What do you mean by banking? it is defined as the business activity of accepting and safeguarding money owned by other individuals and entities, and then lending out this money in order to conduct economic activities such as making profit or simply covering operating expense.Banking in its modern sense evolved in the fourteenth century in the prosperous cities of Renaissance Italy but in many ways functioned as a continuation of ideas and concepts of credit and lending that had their roots in the ancient world. The word bank was taken into Middle English from Middle French banque, from Old Italian banca, meaning “table”, from Old High German banc, bank “bench, counter”. Benches were used as makeshift desks or exchange counters during the Renaissance by Florentine bankers, who used to make their transactions atop desks covered by green tablecloths. The business of banking is in many common law countries not defined by statute but by common law, the definition above. In other English common law jurisdictions there are statutory definitions of the business of banking.

Bitcoin, Money Creation And A Henry Ford Moment Everyone is Talking About 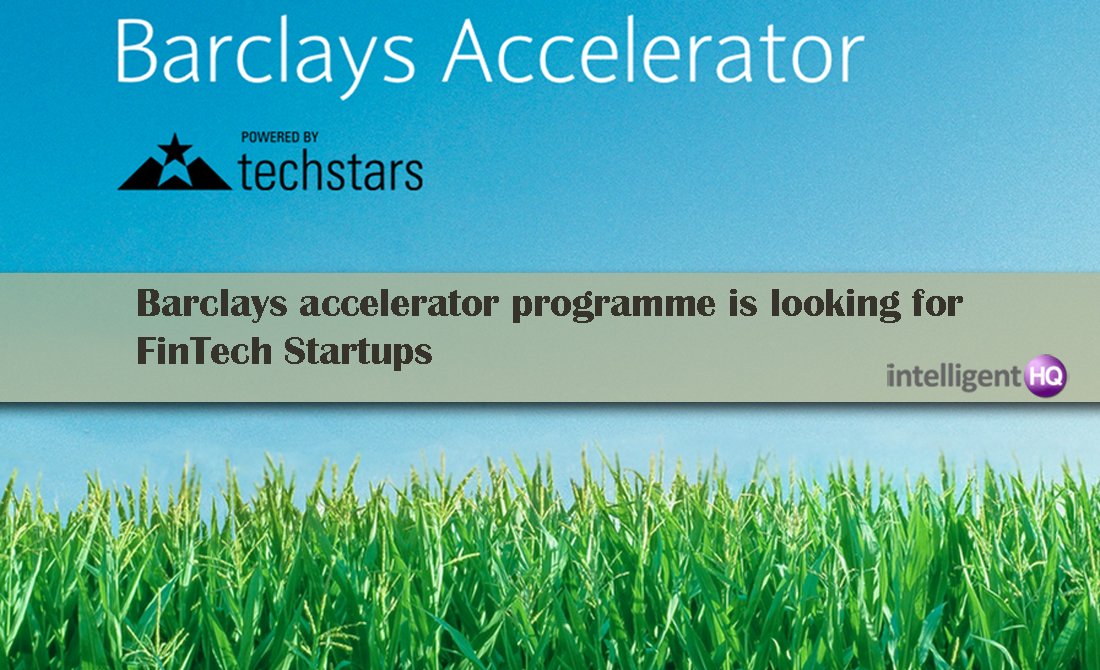 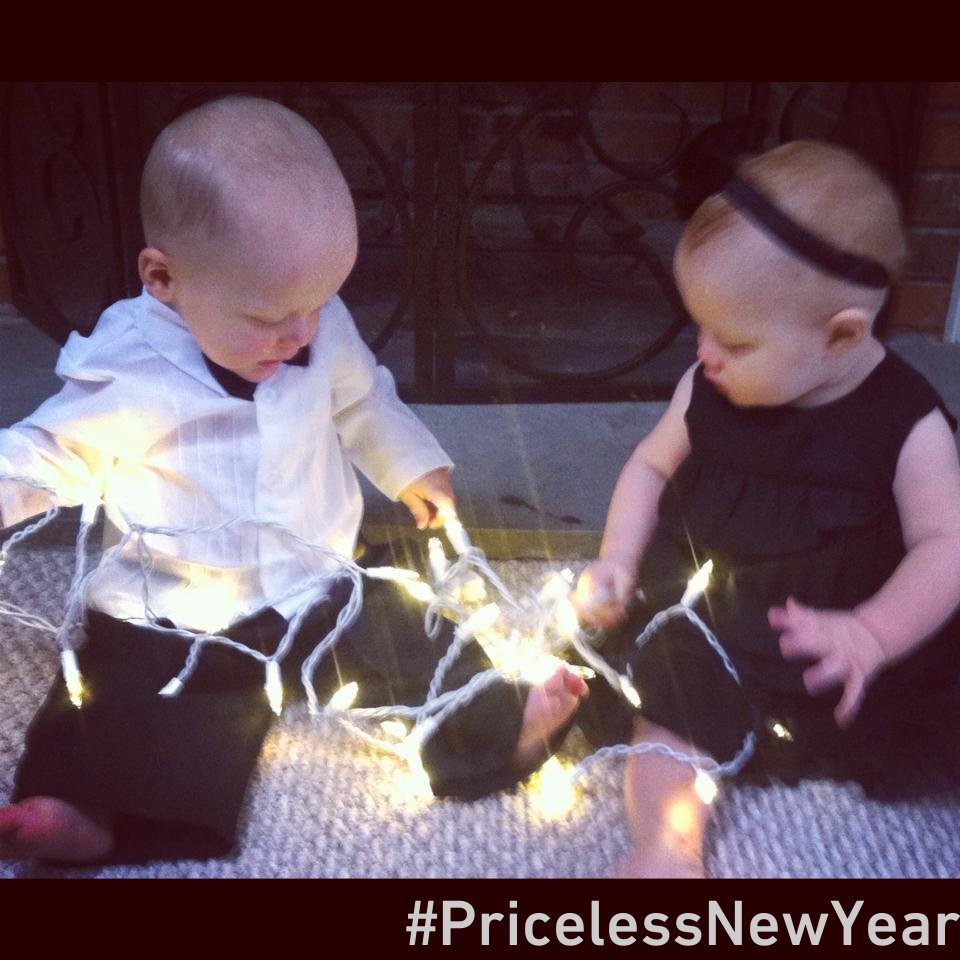 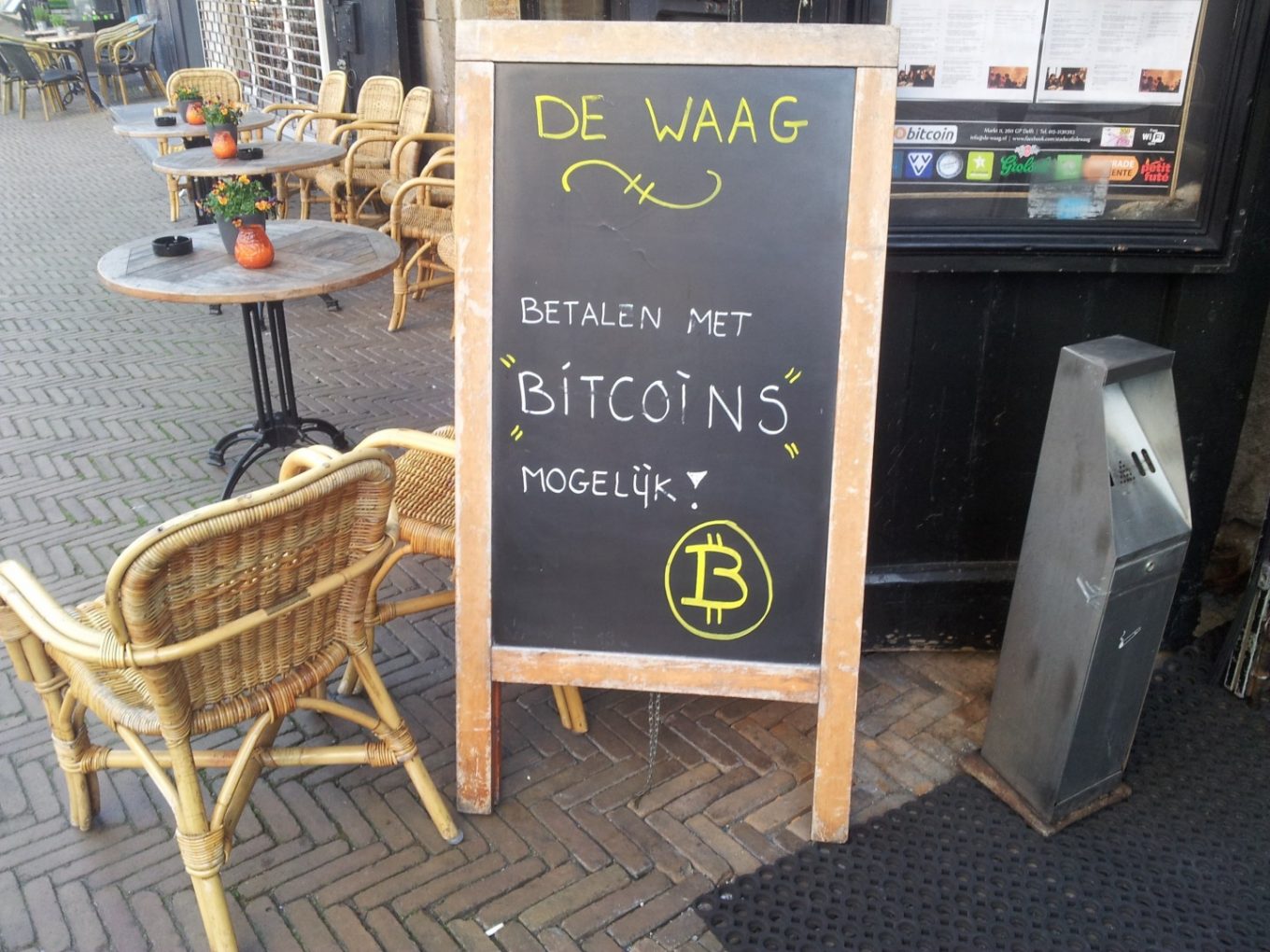 Bitcoin is still an unknown factor in the US despite the... 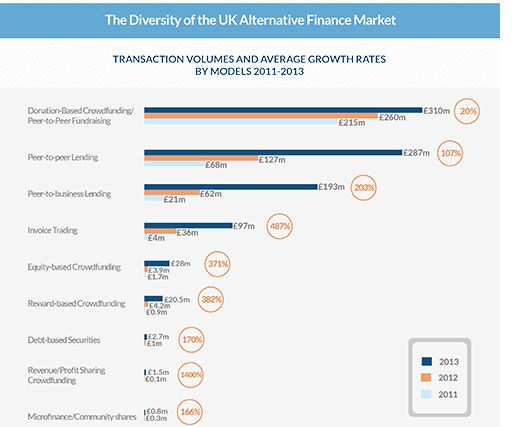 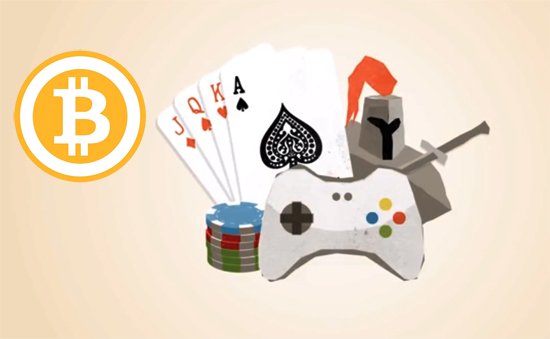 The History of Bitcoin (part two) 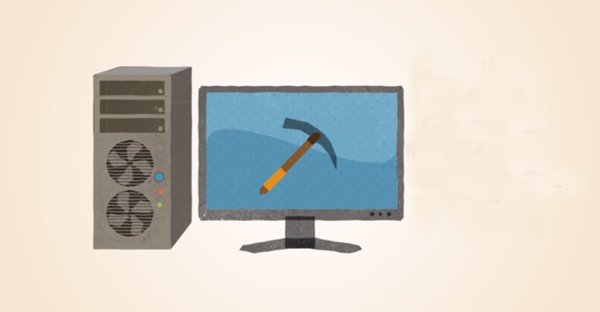 The History Of Bitcoin (part one) 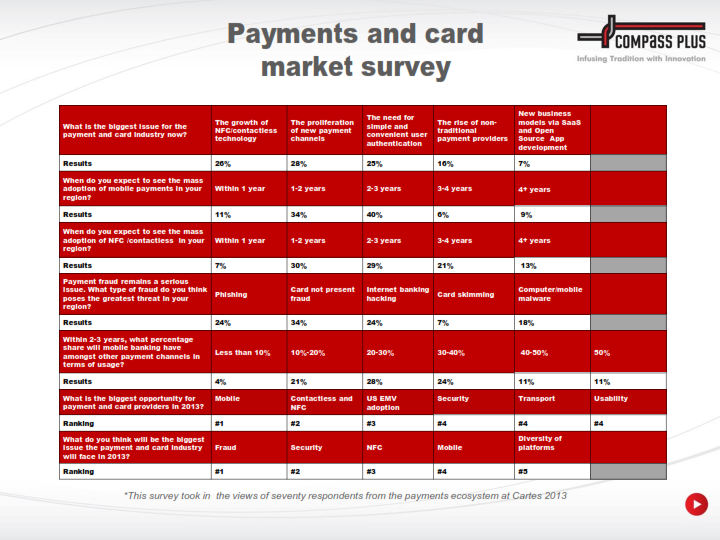 Survey Reveals That Mobile channels grow while NFC adoption is in... 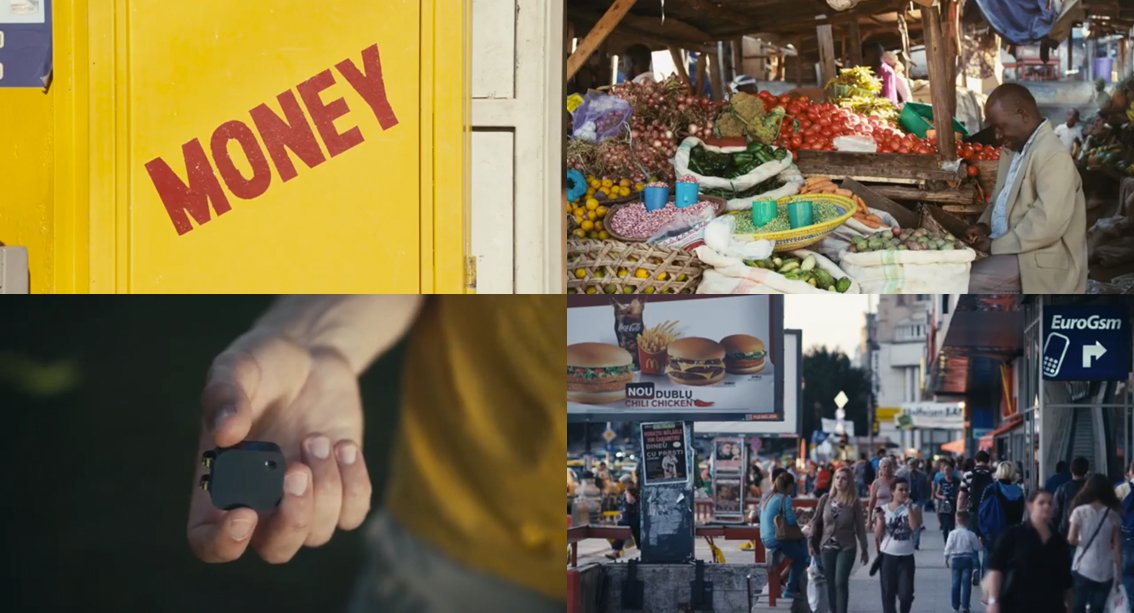 “On The Money”: Mobile Money, Reputation and Trust in The Network...

Financial Services Can Still Be Transformed By A Better Type Of... 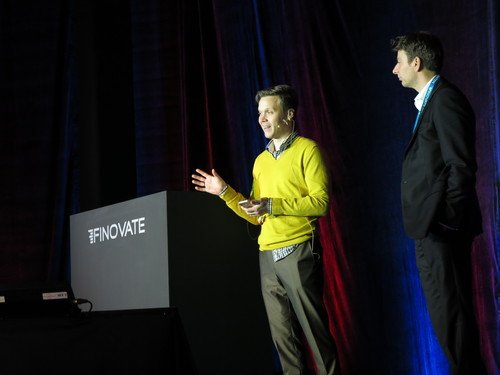 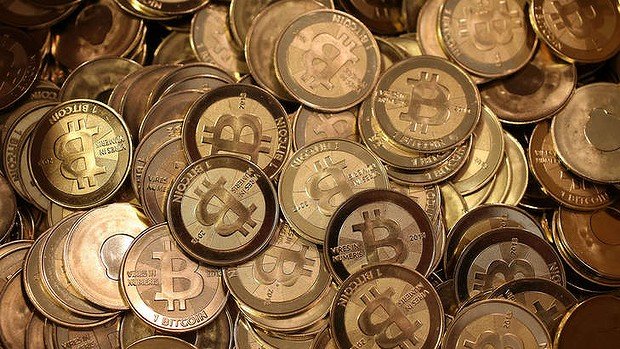 Crypto-currency Tech startups may get Bitlicence 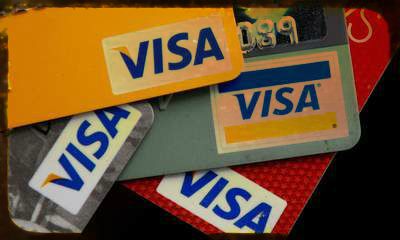 Visa Europe and Orange team up to launch Orange Cash 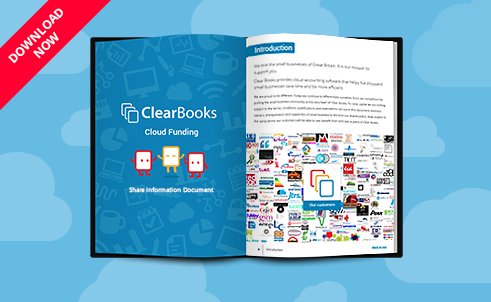 Big Business eyes self Crowdfunding and the fanvestor 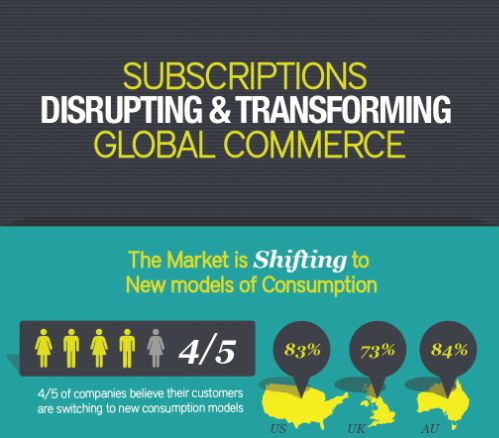 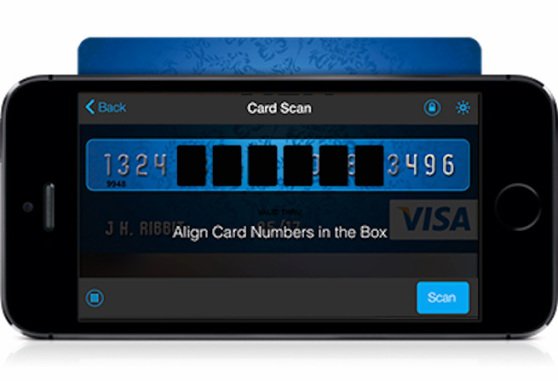 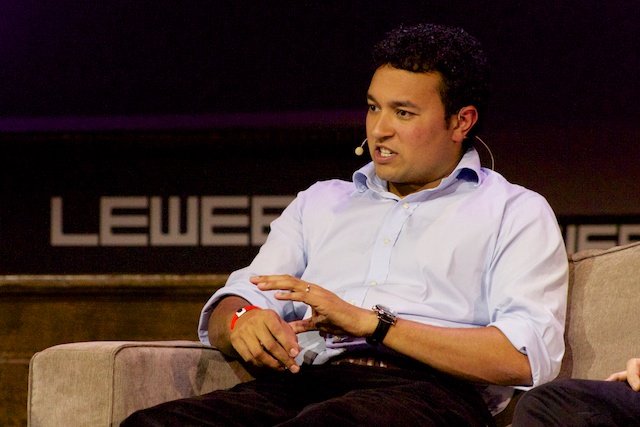 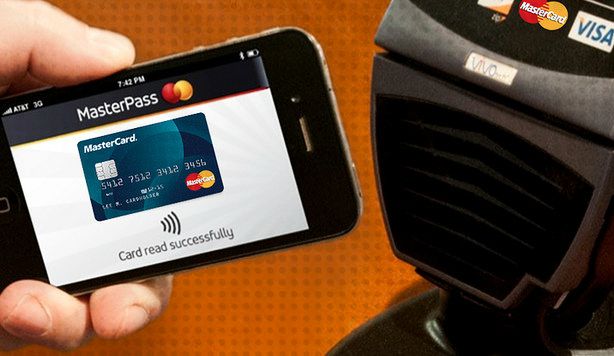 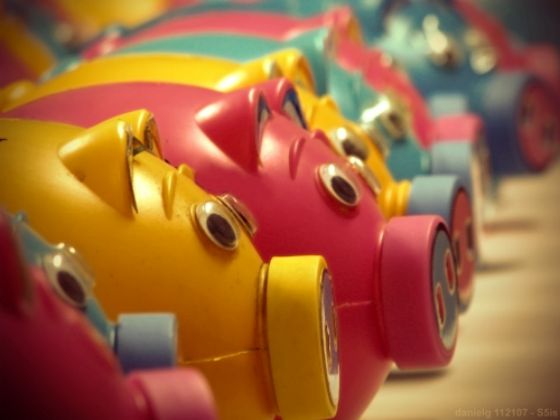 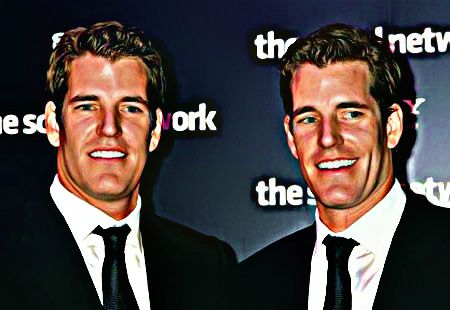 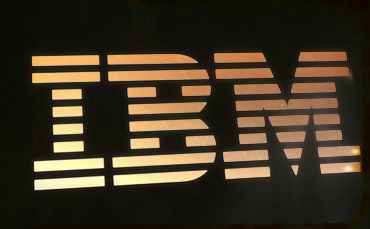 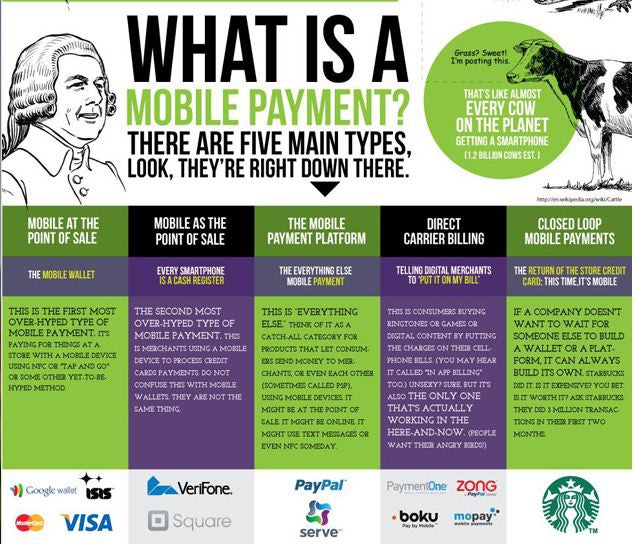 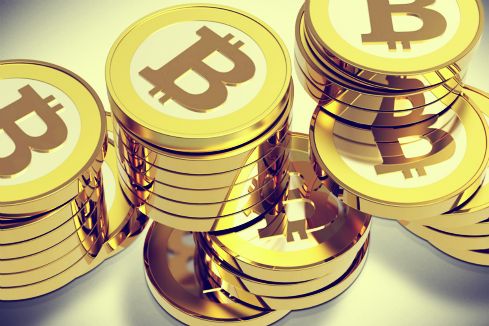 Is Bitcoin trading the new Forex? 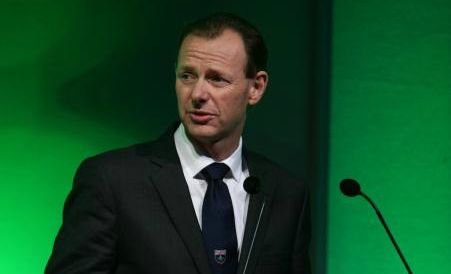