Video games have come a long way from their roots. In 1985, the entire market was worth approximately $59 billion globally, with $39 billion of that from video arcades. Today, its value has increased exponentially, totaling $165 billion by 2020. You are likely aware of this, to some extent. You can read here about game companies and SaaS businesses and how does gaming fit with SaaS businesses?

Perhaps you’re even wondering if there’s a market for buyers interested in purchasing gaming companies. Moreover, you’re likely curious whether or not that market has any connection to the SaaS market. After all, much of the value in the modern games industry has been driven by the mobile sector, owing specifically to a model known as games-as-a-service (GaaS). 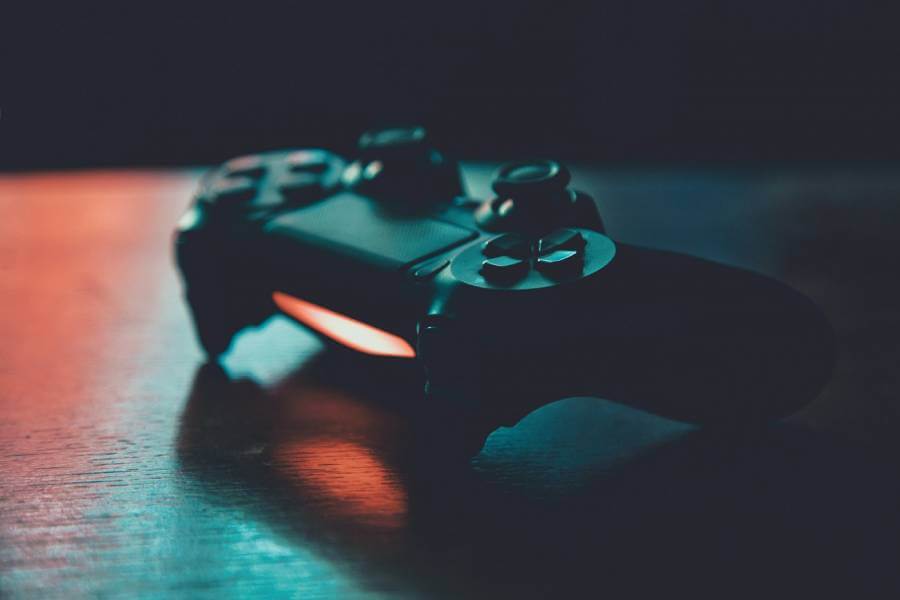 The GaaS business model focuses on long-term monetization, typically taking the form of something colloquially termed a live service game. Developers delivering this sort of title treat their game not as a final product but as an ongoing project. On the surface, this may sound very similar to software-as-a-service (SaaS).

And there is a great deal of overlap. Enough that you might think experience in the SaaS space means you have the necessary skills to succeed with GaaS. Unfortunately, this is not the case.

From a business perspective, there are only a few skills that translate from SaaS to GaaS. Gaming companies differ from SaaS businesses in a few core ways. Before discussing what sort of market exists for game studios — and how it meshes with the overall SaaS market — we must first go over these differences.

Perhaps it’s more accurate to say they used to follow this model. As noted by gaming journalist MMO Bomb, the subscription model for such titles, known as Massively Multiplayer Online Roleplaying Games (MMORPGs), has been functionally dead for quite some time. Although there are some exceptions, most video game consumers are no longer willing to contribute a monthly fee.

A purely license-based model is therefore infeasible at best. In the larger gaming sector, it represents a minority. Instead, most GaaS titles monetize themselves in one of two ways.

The core idea behind microtransactions is that if players enjoy a title enough, they’ll be willing to make in-game purchases. This is, however, something of an oversimplification. Microtransactions come in many forms and flavors.

It’s imperative that you understand each of these, particularly as Business Insider has reported that many regulatory bodies seek to crack down on potentially predatory microtransactions.

Not so much a microtransaction itself as a means of facilitating them, many titles allow players to purchase virtual currency. This currency can then be used to purchase certain in-game items and services. Typically, in-game currency is sold in bundles rather than being directly exchanged.

Many GaaS titles feature time-gated content. In a city building game, for instance, a particular structure may take several real-world hours to construct. Such titles frequently give players the chance to skip the wait time.

This may also apply to titles that require players to ‘grind’ when unlocking new features, such as characters or items — rather than spend their time and effort, players are given the option to spend their money.

The most unobtrusive form of microtransaction, cosmetics do not confer a direct gameplay benefit. Instead, they are entirely aesthetic — a different appearance for the player’s avatar, for instance. League of Legends represents a solid example of this type of microtransaction.

Titles derisively referred to by their audience as ‘pay to win’ allow their players to buy their way to success. This could take the form of an incredibly powerful, transaction-only item or a temporary advantage. Although this form of microtransaction can be quite profitable, it is not recommended due to the harm it can cause to the long-term health of a game, particularly a competitive one.

Another controversial form of microtransaction, loot boxes provide a player with a selection of random in-game items or benefits when ‘opened.’ Regulators currently verge on considering them to be gambling.

Downloadable content is another revenue model unique to games. Essentially, a developer releases new, premium content that in some way changes the base experience of the title. This could be a new character in a competitive title, a new set of items, or even an entirely new story in a narrative-driven game.

As noted by investment firm Loup Funds, gaming companies typically still sell at lower multiples when measured against equivalent SaaS businesses. The issue, the firm notes, is that many of the largest developers still rely on unit sales rather than the more sustainable GaaS model. The games market is also extremely competitive, and it has grown increasingly difficult to differentiate titles from one another.

The firm further posits that this gulf between SaaS and GaaS multiple will not last forever and that in the long-term, game companies could have the potential to supplant SaaS companies in terms of value.

Game companies and SaaS businesses : One of the most frequent mistakes a new buyer makes after purchasing a game studio is attempting to run it like a standard software developer. The problem is that game studios are in the business of entertainment. The most successful developers prioritize that — they focus on what their audience will enjoy, with monetization being a secondary concern.

Typically, game studios aren’t bought and sold in the same way as SaaS developers. In some cases, when a successful independent studio goes up for sale, you’re competing with major publishers to make a purchase. In other cases, studios aren’t looking for buyers as much as they’re seeking investors.

That isn’t to say it’s impossible to purchase a game developer. Just that it tends to be more challenging. This may change as more developers adopt a GaaS model — on the other hand, market saturation may continue to be a roadblock.

Video games have exerted an enormous degree of influence on popular culture, particularly in recent years. And with the birth of the GaaS model, the potential for game studios to be just as profitable as SaaS businesses while also remaining their own distinct market is quite clear. Unfortunately, they aren’t there yet.

If you’re confident in your knowledge and understanding, a game studio can be an incredibly worthwhile purchase — but in most cases, it may be advisable to simply stick to SaaS.

Guide to Hashtags – History, Role and How to Use Them...

Are We Shifting to a New Post-Capitalist Value Regime?

Innovating in a Forever Recession Part 2