visualization is any technique for creating images, diagrams, or animations to communicate a message. through visual imagery, it has been an effective way to communicate both abstract and concrete ideas since the dawn of humanity. Visualization today has ever-expanding applications in science, education, engineering, interactive multimedia, medicine, etc. Typical application is the field of computer graphics. The invention of computer graphics (and 3D computer graphics) may be the most important development in visualization since the invention of central perspective in the Renaissance period. The development of animation also helped advance it. The use of thevisualization to present information is not a new phenomenon. It has been used in maps, scientific drawings, and data plots for over a thousand years. Examples from cartography include Ptolemy’s Geographia (2nd century AD), a map of China (1137 AD), and Minard’s map (1861) of Napoleon’s invasion of Russia a century and a half ago.Computer graphics has from its beginning been used to study scientific problems.

Building A Metaverse: From Concept To Reality

The Layers Of The Metaverse In An Infographic

Infographic: Building An Interactive Digital Community That Is Strengthened By The... 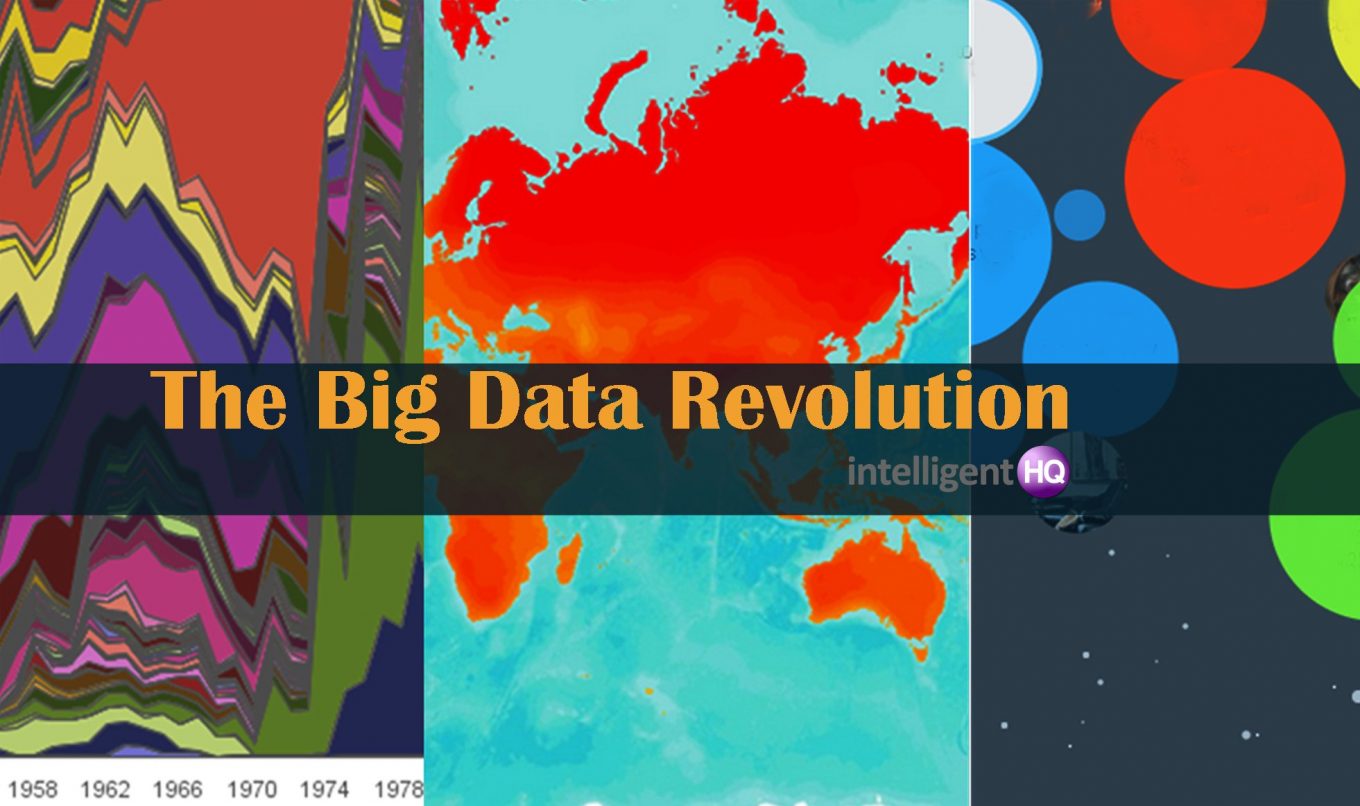