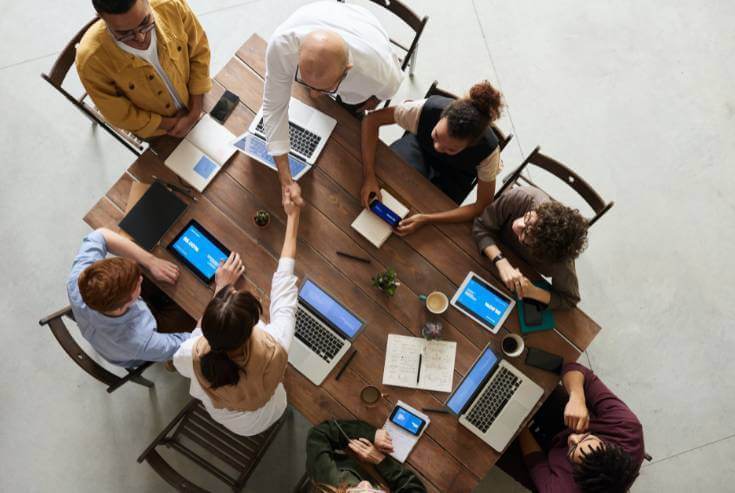 The rise in DevOps over the years has happened due to more and more companies going for an agile development process. Companies such as NASA, Hertz, Etsy, and Netflix have adopted DevOps leading to a greater acceptance across other companies. What’s more, technology has also evolved to keep up with this trend. For example, Microsoft has created Azure DevOps that has industry-leading features like Azure Repos, Azure Boards, Azure Pipelines, and more. But what exactly are the differences between DevOps and Traditional IT? Read on to know more.

1) How IT teams spend time

A typical DevOps team spends up to 33% more time improving infrastructure against failure than traditional IT Ops teams. Furthermore, DevOps teams spend around one-fifth lesser time weekly in putting out fires and as much as 37% lesser time in handling support cases. Higher levels of automation, self-service tools, and scripts for repetitive support tasks mean that DevOps teams typically spend much less time on administrative support than traditional IT teams.

DevOps teams typically need around 36.6 minutes to release a software application compared to traditional IT Ops teams that take roughly around 85.1 minutes. As a result, a DevOps team can release apps at a speed that’s more than twice as fast as what a traditional IT Ops team can manage. If you’re new to DevOps and are looking for consulting guidance on how to achieve these metrics, consider getting in touch with RTS labs that specialize in providing consulting around DevOps implementation.

Traditional IT typically means a focus on skill-centric silos that work for the most part. These silos drive greater utilization, band similar skills together, and greatly benefit from economies of scale. However, such “cost-optimized” silos are not efficient at the hand-offs. In a traditional IT environment, new features typically have to go through a minimum of 3-4 silos before the customer receives the new features. Sometimes code may have to spend 80% of time ping-ponging back and forth between silos.

On the other hand, in DevOps, teams are typically arranged in “cells” that consist of cross-functional teams and are focused on a single application. Such a self-sufficient cell consists of business analysts, testers, operators, and developers, which in turn ensures that ideas or code move from one stage to the next without hand-offs.

With the IT industry likely to grow by approximately 25 percent in the next 25 years, businesses today have become more reliant on technology compared to the situation just a few years ago. While a tech failure can kill companies, the approach of DevOps teams towards failure is fundamentally different from traditional IT teams. A company running traditional IT happens to be a risk-averse organization and invests in humongous amounts of approvals, processes, and red tape just to try and prevent failure. But, despite such investments, traditional IT’s track record is terrible – 40% of delay is due to infrastructural issues, 50% of new enhancements need to be rolled back, and 30% of new projects are delivered late.

However, DevOps organizations understand that failure is inevitable. Instead of trying to prevent failure, they prefer to fail early, fail small, and recover in double-quick time. Also, on average, DevOps teams usually see lesser failures than traditional IT teams. What’s more, they can recover from such failures much quicker as well.

A DevOps team gets more done and can solve problems quicker than a traditional IT team. Such teams spend a more significant amount of time improving things, can recover from failures quickly, and release applications at a speed that’s more than twice faster than traditional IT operations. 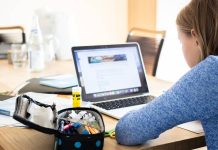 The Essence of AI in Video Editing in 2020

Actionable Forex Trading Tips With The Potential To Lead You To...