An economy is a system whereby goods are produced and exchanged. Without a viable economy, a state will collapse. There are three main types of economies: free market, command, and mixed. The chart below compares free-market and command economies; mixed economies are a combination of the two. Command economies are often very inefficient because these economies try to ignore the laws of supply and demand. In most cases, a black market arises to fill the demands overlooked by the central plan. Economic growth overall is often slower than in states with free markets. Some command economies claim to act to promote economic equality, but often the elites in the government live far better than others. Although command economies were once considered viable alternatives to free-market capitalist economies, poor economic performance in countries with planned economies proved that capitalism was much more efficient. During World War II, the United States largely took control of the American economy, forcing businesses to build tanks, planes, and ammunition instead of normal consumer goods.

How to Set Up a Remote-Only Business

What Are the Advantages of Engaging in International Trade?

Elon Musk ‘Frees’ Twitter By Closing The Deal Ahead Of The...

The Contributions Women Have Made For The Society We Live In...

What Is The Real Use of Stable Coins?

Why Are Cryptocurrency Markets So Volatile?

Emerging Trends That Are Going To Change The Crypto World

Tips To Understand The Difference Between Bitcoin And Ethereum

Saving Money While Paying Off Your Debts

This Is Why SMEs Might Prove Essential In Tackling Climate Change

Market Traders Institute Share Their Impressions on the Economy During the... 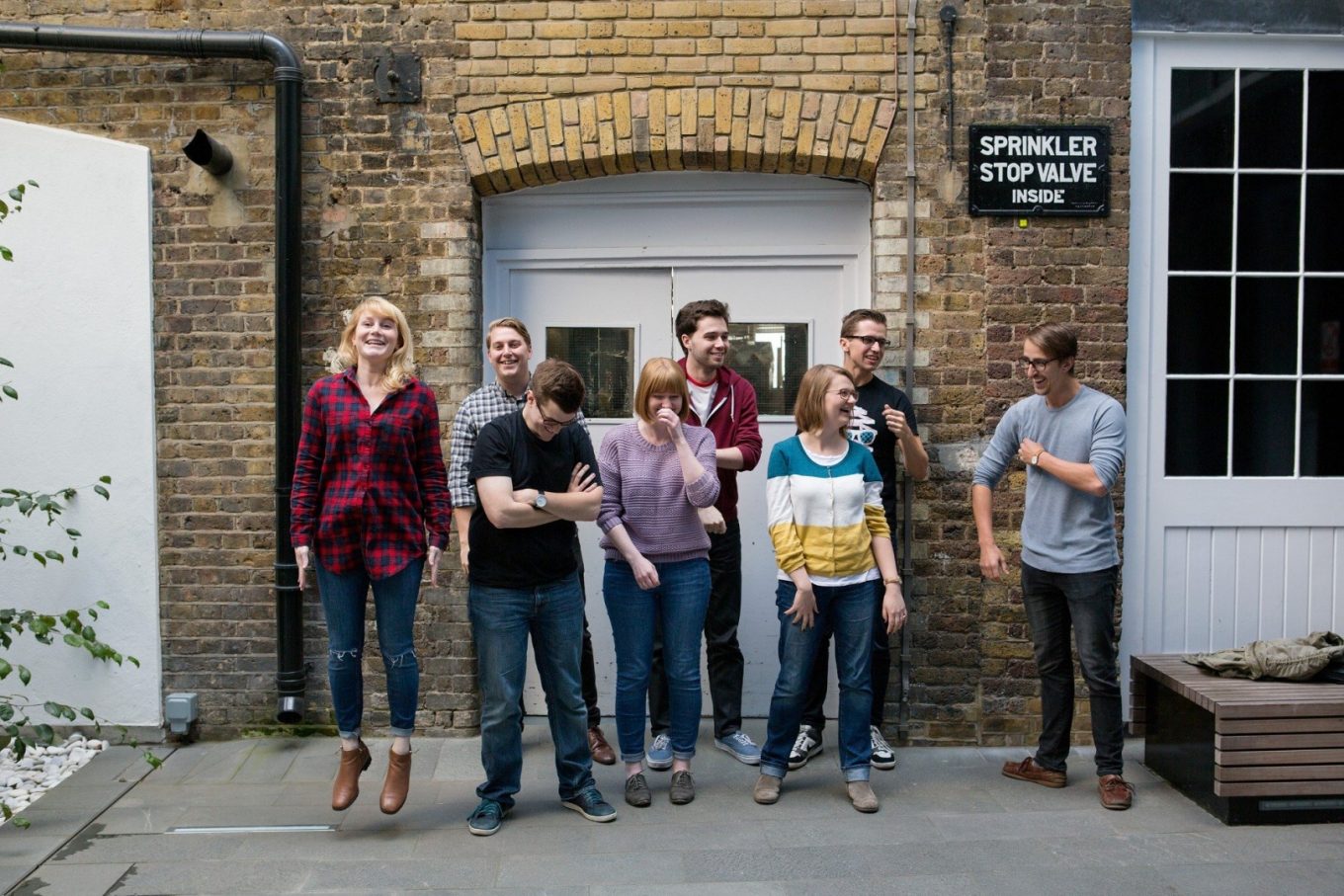 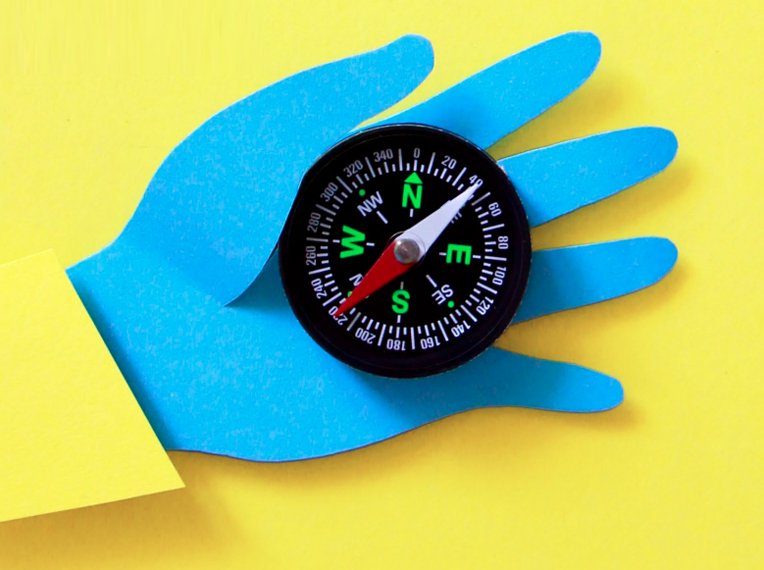 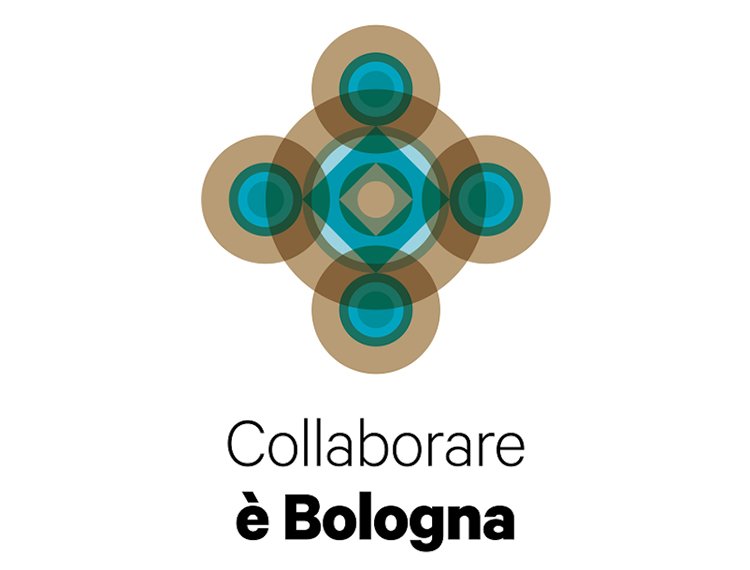 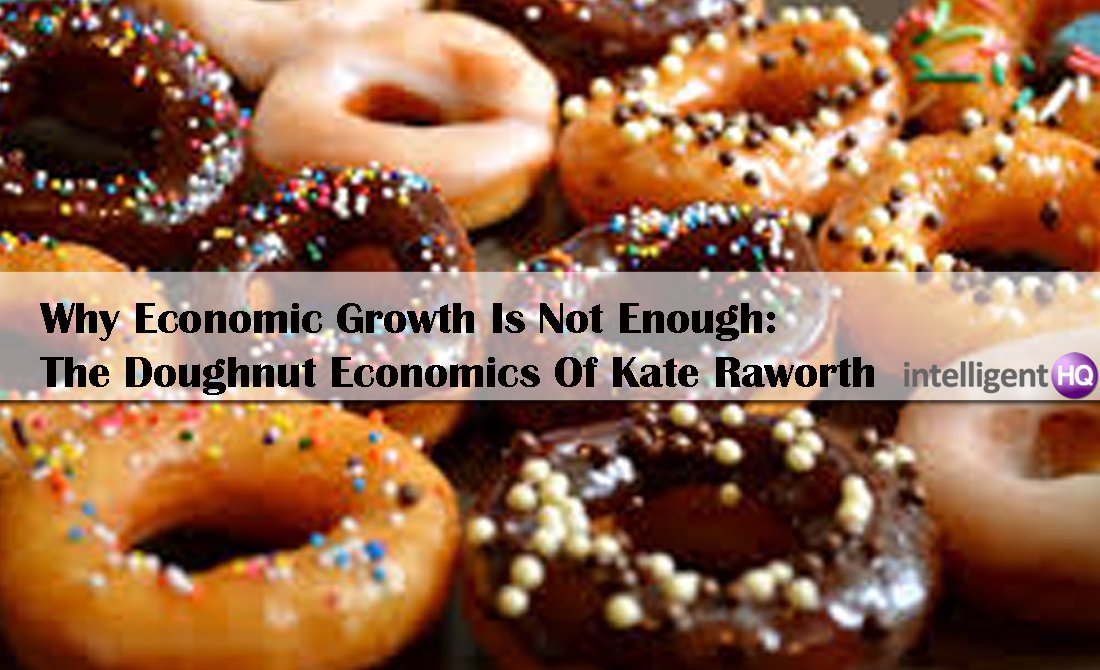 Why Economic Growth Is Not Enough: The Doughnut Economics Of Kate... 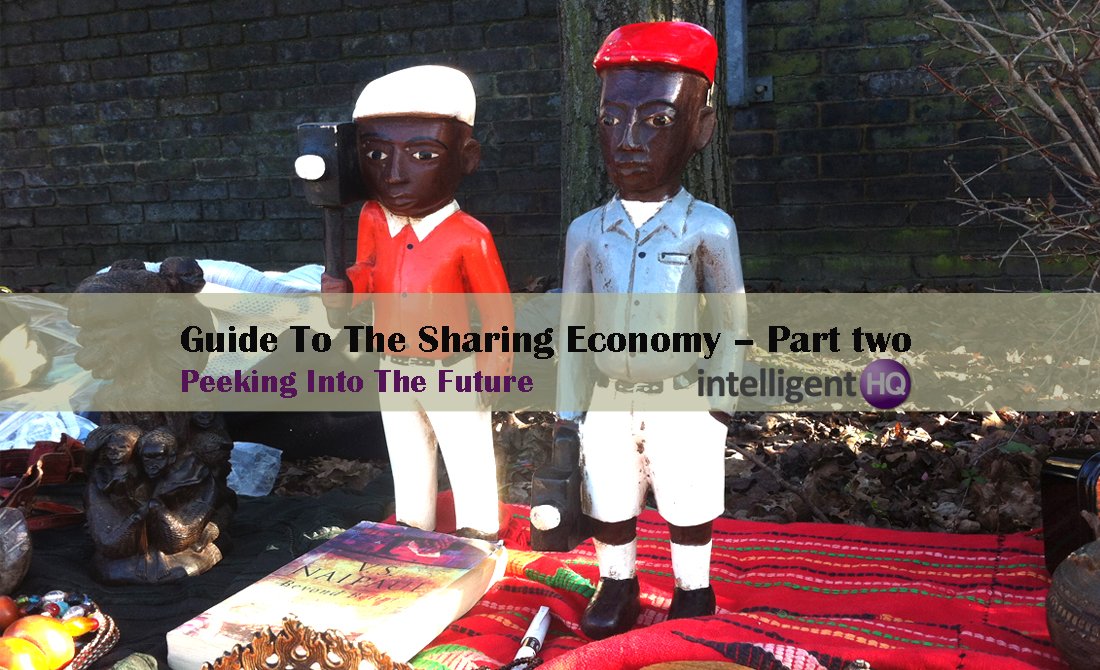 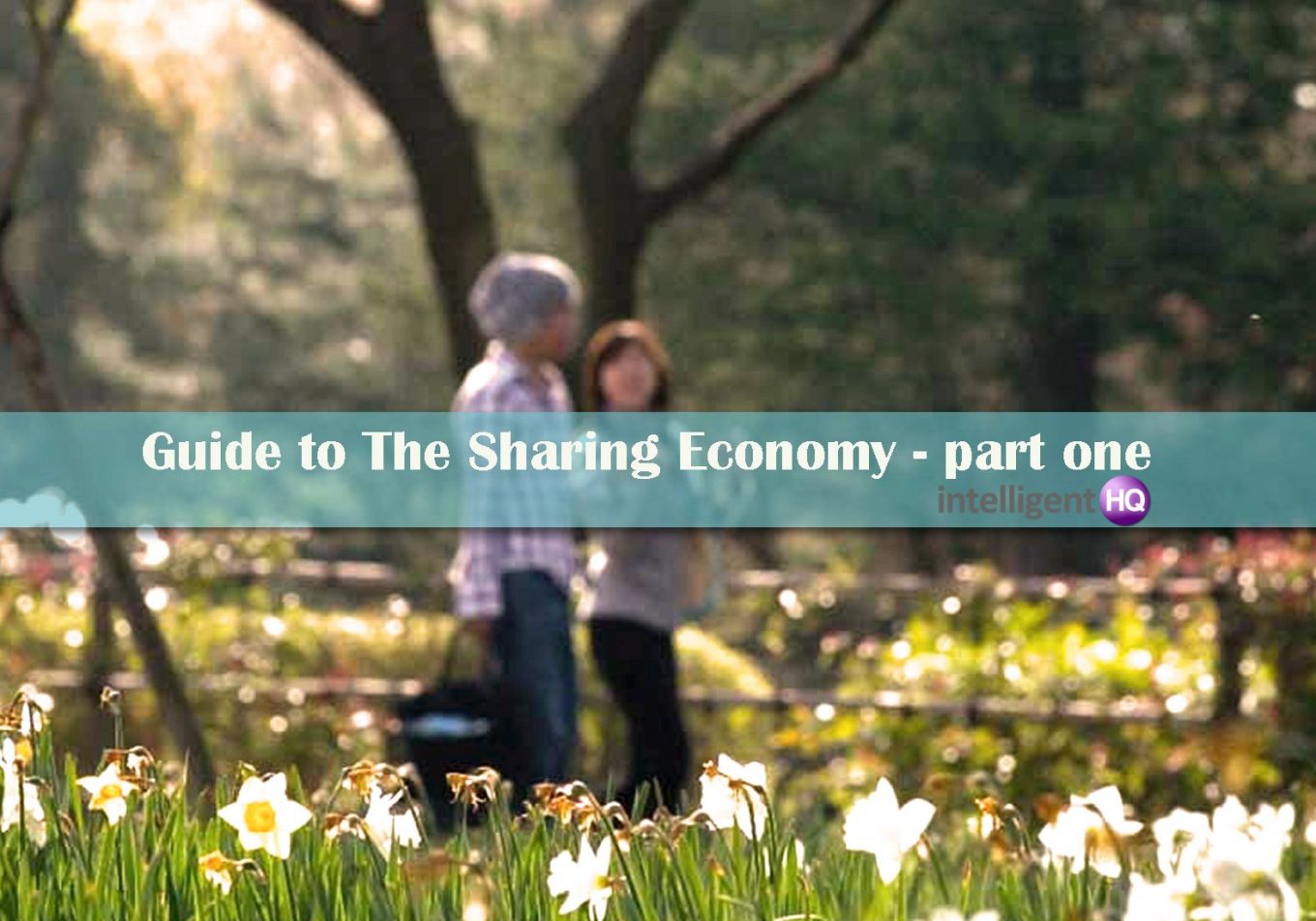 Guide To The Sharing Economy – Part one 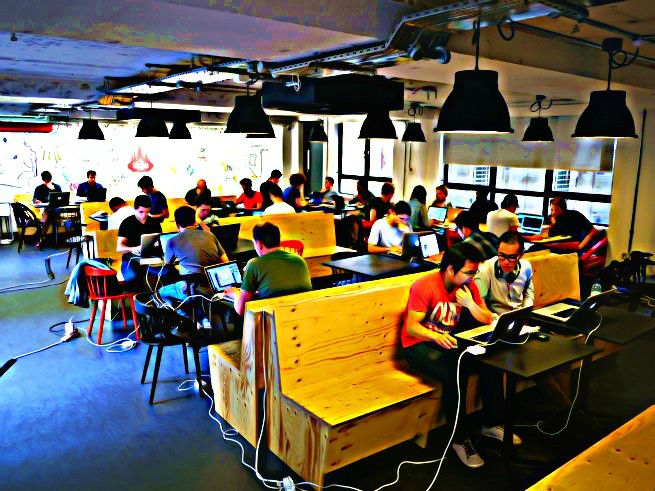 Could the UK’s Digital Economy benefit from a Rebalancing?