In this article we will provide you with a guide to 12 Disruptive Technology Examples for your perusal and advice.

What is a disruptive technology?

According to Clayton M. Christensen, a Harvard Business School professor, a disruptive technology is a new emerging technology that unexpectedly displaces an established one. Christensen used this term for the first time in his 1997 best-selling book entitled, The Innovator’s Dilemma (Management of Innovation and Change).

In it the author established two categories of new technologies: sustaining and disruptive. Sustaining technologies corresponds to well-known technologies that undergo successive improvements, whereas Disruptive technologies means new technologies that still lack refinement, often have performance problems, are just known to a limited public, and might not yet have a proven practical application. Disruption can be seen from a different angle, if we look at the meaning of the term, something that drastically alters or destroys the structure of society. Disruptive technologies hold within themselves the capacity to alter our lifestyle, what we mean by work, business and the global economy. What are those technologies? And what will be the benefit they will bring to the world that we live in?

Increasingly inexpensive, capable mobile computing devices and Internet connectivity are already beneficial to a wide spectrum of areas with their disruptive technology. One of these is the treatment of chronic diseases through remote health monitoring. Another is mobile banking platforms that are known to have already produced radical changes in Uganda and other African countries.

Intelligent technologies might also provoke fear, and raise the very old debate of the machine versus human being.

The Internet of Things (or IoT for short), a term coined by Kevin Ashton in 2009, refers to uniquely identifiable objects and their virtual representations in an Internet-like structure. Equipping all objects in the world with minuscule identifying devices or machine-readable identifiers can transform daily life. These are all interconnected in networks of low cost sensors and actuators for data collection, monitoring, decision making and process optimization.  Such devices, for example, can be used in manufacturing, health care and mining.  There could be dangers as well, as the connection of billions of smart devices can represent a real security threat.

This is an exciting area of Disruptive Technology that promises a lot. Advanced robotics corresponds to increasingly capable robots or robotic tools, with enhanced “senses,” dexterity, and intelligence. They can perform tasks once thought too delicate or uneconomical to automate. These technologies can bring amazing benefits to society, including robotic surgical systems that make procedures less invasive, robotic prosthetics and “exoskeletons” that restore functions of amputees and the elderly , and a trading robot that determines whether to buy or sell a currency pair at a given point in time.

The use of computer hardware and software resources to deliver services over the Internet or a network is already there as we all know, and developing at fast speed.

So, today serverless computing has become popular for businesses, especially for large companies. It is important for such companies to be flexible and respond quickly to internal and external changes. As practice shows, cloud architecture accelerates time-to-market for new products by at least 3-4 months.

This corresponds to vehicles that can navigate and operate autonomously or semi-autonomously in many situations, using advanced sensors like LIDAR, and systems of communication from machine to machines. In an article published in Time Magazine in 2013 Chris Anderson cites some of the new applications of these advanced robotics devices, speaking about the new uses of  drones:

Some of these new users are farmers, who early on spotted that drones were a great way to perform crop surveys and field analysis. Unlike satellites, which fly above the clouds and are too expensive to target on demand, farm drones can automatically survey crops every morning”. (…) “Closer to home, architects and real estate agents already use drones to scan buildings, sending them on automatic spirals around the scene to stitch hundreds of pictures into high-resolution 3D maps. Today you can already have a personal drone follow you around, tracking the phone in your pocket, and keeping a camera focused on you for the ultimate selfie.”

The new advances in genomics combine the science used for imaging nucleotide base pairs (the units that make up DNA) with rapidly advancing computational and analytic capabilities. With an improved understanding of the genomic structure of humans, t will be possible to manipulate genes and improve health diagnostics and treatments. Next-generation genomics knowledge can be extended to a better understanding of plants and animals, that can radically improve agriculture. Genomics was considered by Erik Schmidt the most important disruption coming up, according to an appearance on Bloomberg TV in December of 2013:

“The biggest disruption that we don’t really know what’s going to happen is probably in the genetics area. The ability to have personal genetics records and the ability to start gathering all of the gene sequencing into places will yield discoveries in cancer treatment and diagnostics over the next year that that are unfathomably important.”

Energy-storage devices or physical systems store energy for later use. These technologies, such as lithium-ion batteries and fuel cells, already power electric and hybrid vehicles, along with billions of portable consumer electronics. Over the coming decade, advancing energy-storage technology could make electric vehicles cost competitive, bring electricity to remote areas of developing countries, and improve the efficiency of the utility grid. There are calculations that state that 40 to 100 percent of vehicles in 2025 can be electric or hybrid.

Manufacturing techniques that create objects by printing successive layers of material using digital models might become more accessible to the common person due to the 3D Printers. Consumers use of 3 D printing could make them save a lot of money in cost per printed product, while allowing the customer to his or her own personalized  customization. It can also be used in bioprinting of tissue and organs, direct product manufacturing, tool and mold manufacturing. With a 3D printer you can essentially build your own thing. Another interesting aspects is the new materials that can be used in 3D printers, which have all sorts of new properties which have shown great promise as a Disruptive Technology.

Even though quite costly, there are already  3D printers that can be purchased by anyone interested in spending a bit of money. Another alternative is to join a tool library or a makers space.

Materials that have superior characteristics such as better strength and conductivity or enhanced functionality such as memory or self healing capabilities, will bring various benefits to a widespread of different industries through Disruptive Technology.

Advances in exploration and recovery techniques that enables extraction of additional oil and gas.

Generation of electricity from renewable sources, such as the sun and the wind,  will reduce harmful climate impact. Its component technologies are photovoltaic cells, wind turbines, concentrated solar power, hydroelectric, ocean-wave power and geothermal energy. 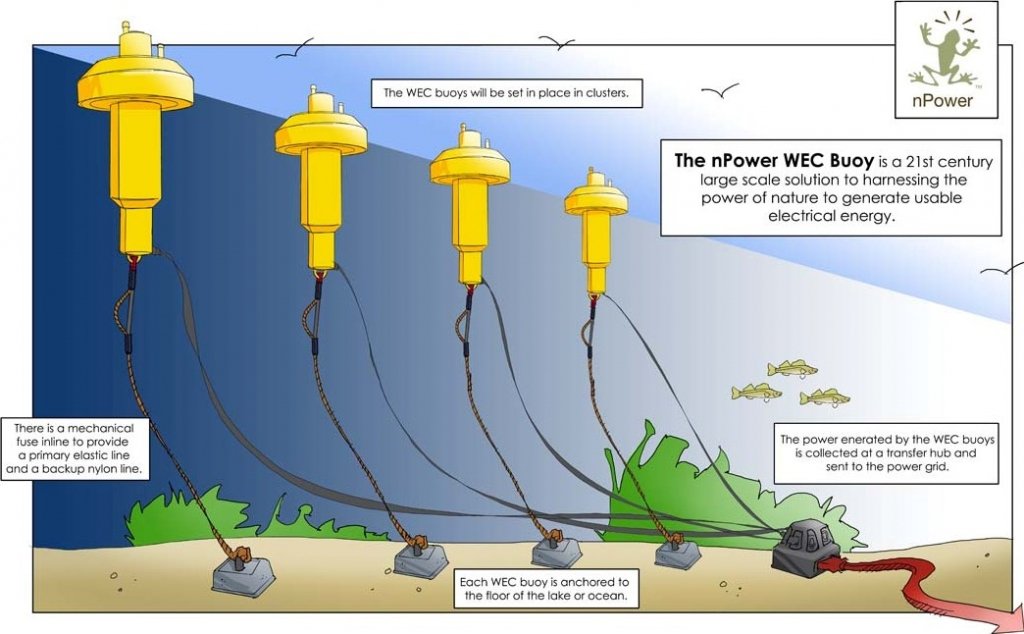 Businesses and governments should be prepared to respond to these disruptive technologies. The best way would be by continuously implementing these technologies, by looking for business-model innovations that can capture some of that value. On the other hand, Policy makers can implement advanced technology to improve their own operational challenges. One of the aspects in society that will change the most will be the nature of work. This will require continuous retraining programs and an investment on education.  Governments can use some of these technologies, such as the mobile Internet, for example, to facilitate new educational and training programs. To develop a more harmonious and useful view of technology’s impact, governments may also want to consider new metrics that capture more than GDP effects.

Taaha Nizam, CEO of HashCase, Discuss The Relationship Between NFTs And Web 3.0 At Dinis Guarda Podcast

The Main Benefits Of Having A Complete Legal Ops Platform

How to Improve Data Quality for Higher Education