“Machine intelligence is the last invention that humanity will ever need to make.” Nick Bostrom

“You awake one morning to find your brain has another lobe functioning. Invisible, this auxiliary lobe answers your questions with information beyond the realm of your own memory, suggests plausible courses of action, and asks questions that help bring out relevant facts. You quickly come to rely on the new lobe so much that you stop wondering how it works. You just use it. This is the dream of artificial intelligence.” Phil Lemon, Byte, April 1985

“The original intent of bitcoin (which started this revolution) was to use the blockchain to validate the finality of transactions without counterparty involvement or intermediaries that relay (and delay) transactions. That is the essence of the trust network. You must ask how the blockchain is being used to fulfil this function, in lieu of synchronizing databases via intermediary players.” William Mougwayer

What’s happening today with blockchain, AI and cryptocurrency is a paradigm shift of radical transformation. Although history had many powerful moments of (re)evolution and our own human organic evolution never stopped in the last millions of years of evolution we have now something much more disruptive. We have now systems of systems communicating with each other while we digitise the entire world, our DNA and ecosystems.

This new series of waves questions and touches the whole concept of what is to be human. Radical transformation brought by blockchain, AI and cryptocurrency is now rewriting the way we manage and perceive all kinds of issues that are the fabric of  society such as health, wellness, identity, forms of organisation,  finance, governmental institutions and corporate systems.

Edward Fredkin states that “artificial intelligence is the next stage in evolution”, an idea first proposed by Samuel Butler’s “Darwin among the Machines” (1863), and expanded upon by George Dyson in his book of the same name in 1998. This will become effective and aligned with data connected systems in the next decades. Blockchain will decentralise this but who programmes the code of smart contracts will build the code of humanity.  Crypto economic systems will create a new direction to the way things are going and it will potentiate a series of disruptive waves and maybe a powerful black swan.

The theory of black swan events is a metaphor that describes an event that comes as a surprise, has a major effect, and is often inappropriately rationalized after the fact. Blockchain has the potential to be a black swan.

As such, Blockchain, AI and crypto economics are without any doubt the most radical transformation ever experiences by humanity. Its power is so disruptive that can modify our own human nature. As deep learning and neuro-linguistic programming systems, integrated with data system connected all over the world, modify and revolutionise the approach to communication, personal development, psychotherapy, our own brain and the entire platforms and organisation our societies will be shaped forever.

Most of the blockchain, AI and crypto revolution is reminiscent somehow of the dot-com boom in the 90s. Back then,  people investing in tech companies and wildly ambitious ideas of a more connected future, made millions of dollars. Internet stocks climbed crazy. Much of the technology hadn’t yet been adopted at scale, but everyone was betting big that one day it would be. Some of those companies and organisations are still around today. But many, are not. Also the internet miracle that began with academic excellent intentions, ended up giving birth to a monopoly of powerful corporations with more power, money and data (the gold of the XXI century) than countries and entire continents.

But if we pull back to an even broader perspective, what’s happening with blockchain decentralised technology,  is even more ambitious as it touches money. It thus has the capacity to provoke a revolution similar to the invention of Electricity. No wonder that the frenzy going on in the blockchain world evokes the great American gold rush that happened in the mid 1800s. In fact around 1848, when the word first released that gold had been discovered in California, entire industries began to boom in the hopes of capitalizing on the opportunity. The entrepreneurs of that era started businesses selling pans, picks, and shovels required to dig for gold. Larger companies invested heavily in railroads and transportation. And all of this was done prior to mass amounts of gold actually being found—it was all on speculation.

In a sense, that’s exactly what’s happening with blockchain, AI and crypto related industries. All is now starting to touch these transformational technologies. 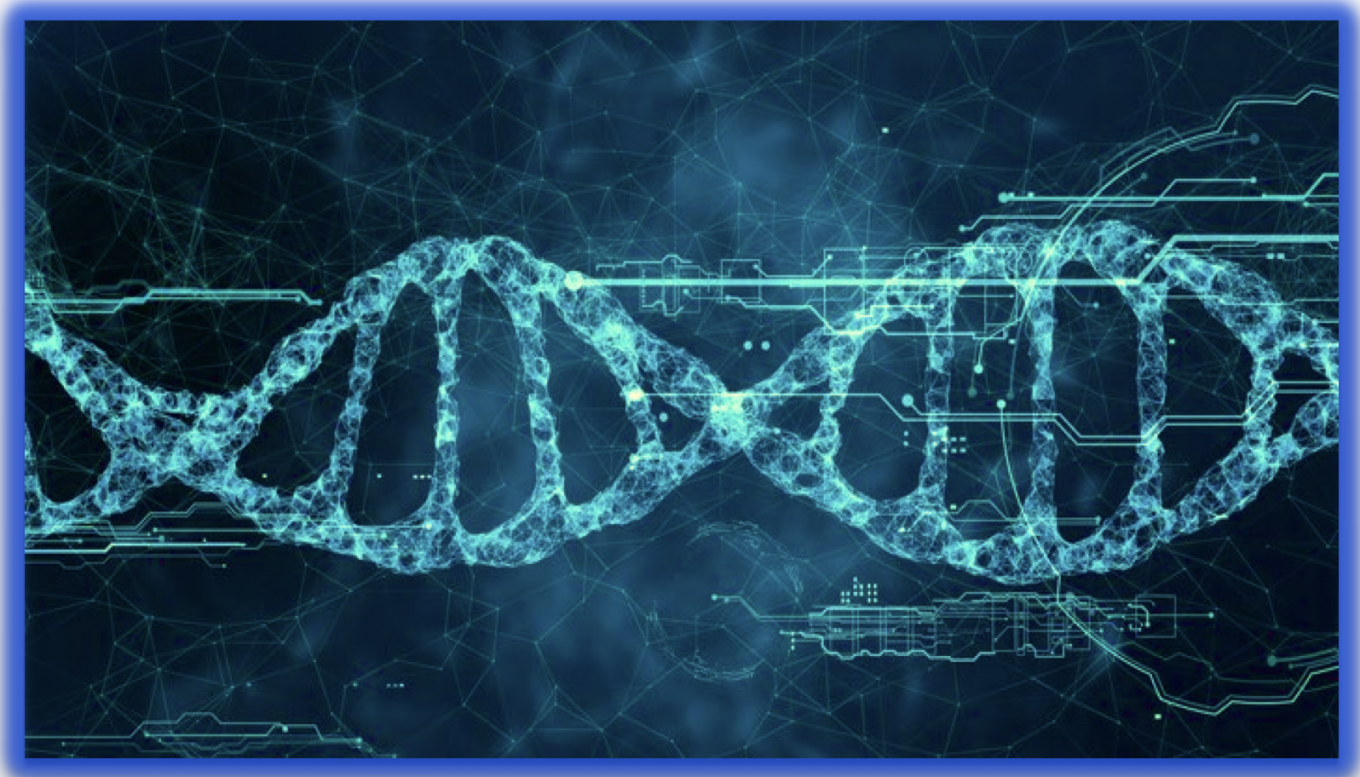 Innovators, investors, technologists, curious are all wondering what those same “pans, picks, and shovels” are going to be in the blockchain space. What new innovative breakthroughs will emerge touching industries, startups and financial players as a result of the rush toward early adoption? And on radical ways what kind of flip-side, what is going to need to be both created and discovered in order for blockchain and crypto to mature and succeed, making sure that all this upfront investment will pay off in the end?

As the industry grows and emerges there are an unlimited number of possibilities, through which peers, organisations, governments, entire industries can use and interact with the foundational blockchain. But the devil is on details and a lot of breakthrough is necessary on machine learning and the evolution of decentralised and centralised models. Will society adapt fast enough to deal with all these shifts and accelerated developments?

The future of blockchain will be radical and will bring substantial transformations for all areas of society with decentralised new tokenomics models and encrypted smart contract driven data.

Many people and companies  have been developing their own interfaces and smart contracts but we are still at the inception of blockchain technology, which can also be called DLT (distributed ledger technology). In order for these efforts to materialise and really scale, there needs to be much more work, on various levels and many global standards, protocols that underpin the Internet, regulation and agreements have to be made.

The Internet didn’t “take off” until  various technologists  developed possible solutions with universal software and platform language of sorts. That achievement made the internet the most radical success in the history of humanity. What we are observing with Blockchain is much more disruptive and it has the power of a tsunami if not well managed. There is always the danger that blockchain is taken in the wrong i.e in a centralised take over by some kind of unethical corporation or government and with AI manipulation.

In order for everyday users to build on top of Blockchain a lot needs to be done. The internet only powers now around 10% of the world economy, special the top 20 OCDE countries, in most cases of the world economy and society it is much less. The world  is not digital et, if seen on a global scale.

The future of blockchain and Humanity will be about evolutionary organic and artificial intelligence machine learning data related systems. In order to make it work the world society and technologists will need to create solid systems of peer-to-peer infrastructure underlying operations based in strong governance and ethics.

The future implies a global interconnected decentralised or distributed effective and utilitarian position of standards written for global protocols, for so much areas that touch all supreme areas of society. This includes to organise so many areas such as the ones specific used in case of registering all human identity(ies) in distributed ledgers powered by smart contracts and the holistic machine learning enabled IoT devices, sensors to blockchain(s). This and many other challenges that goes from any kind of digitalisation of identity to trust and having a solid system of standards, or a common agreement language, for everyone to use when building on top of the blockchain, AI and crypto new emerging models. Otherwise we will have a science fiction difficult to predict series of black swan innuendo waves and a potential next tsunami.

I will be talking on this topics and other in the event:
The Future of Blockchain is an event powered by Glance technologies in Vancouver on the 8th of September website of the event program on https://glance.tech/blockchain/

Collaboration Is The New Competitive Advantage

Music For Career: You Shrink Before You Expand By Amrita Sen...