The Metaverse, a vision of immersive worlds that users can enter via virtual reality and augmented reality headsets, has already brought about a shift toward interactive gaming with the introduction of virtual reality across gaming mediums. 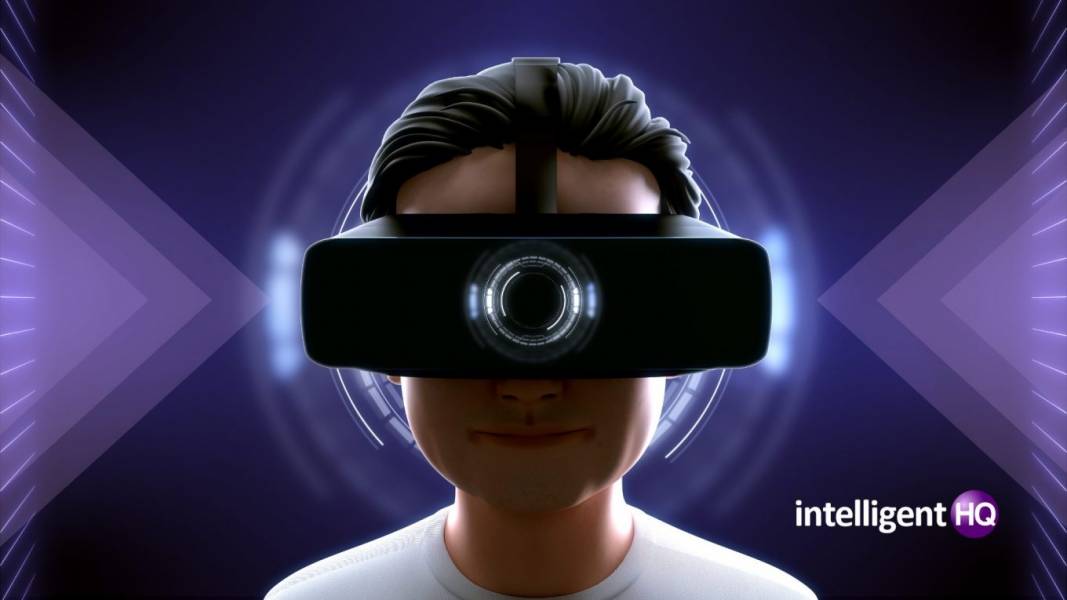 As the Metaverse becomes more accessible and competitive, we are likely to witness further impact in the various sectors of the gaming industry, which include video consoles, PC, and handheld device gaming.

The gaming industry has responded to the possibilities of the Metaverse with a range of game titles, which showcase the capabilities of the phenomenon. Sports games such as Eleven Table Tennis take online sports to a whole new level. Google Earth VR is one of several ways to travel the world via a headset in the US, while Job Simulator allows players to create havoc in the working environment by annoying their co-workers without suffering the wrath of their manager!

Video games such as Final Fantasy VII Remake, developed by Japanese entertainment company Square Enix Business Division 1, have been enhanced through virtual reality. While Red Dead Redemption 2, the wild west adventure game developed by Rockstar Games, can be played via VR and gives players the option of taking part in a virtual reality game of poker.

Therefore, it is no surprise to see the Metaverse being used in the iGaming industry. Early versions of VR online casinos allow players to take part in real versions of poker games, with a handful of online casinos transformed into virtual reality worlds. Players have the ability to explore a realistic, immersive casino, taking part in traditional card games such as blackjack and poker, looking for their favorite slot games, and watching the oversized reels fall into place before their eyes.

The issue is whether virtual reality casinos will take off in the same way as video consoles and PC gaming. The very nature of video games involves constantly changing scenes and movement, whereas casino games take place in more of a fixed environment. It remains to be seen whether VR online casinos will take off or whether players will view the Metaverse as superfluous and an unnecessary and cumbersome way to play online casino games.

Even casino games that have an interactive element such as poker are unlikely to be revolutionized by the Metaverse. The nature of poker means that the majority of games are played with minimal interaction as players attempt to hide any type of reaction which could reveal the quality of their poker hand.

The iGaming industry is also well-served by live online casinos, featuring live dealers, which provide players with card games such as blackjack and baccarat and table games such as roulette. This live experience is arguably preferable to the immersive experience achieved with costly headsets.

This is further complicated by the fact that in many US states online casinos have only been legalized in recent years. West Virginia, for example, did not legalize online casino gambling until 2019. But now residents of the Mountain State have access to top rated WV online casinos such as BetMGM, DraftKings, and BetRivers.

A boom in online casino revenue

Pennsylvania legalized online gambling in 2017. Other states are set to legalize online casinos in the future, but the question is, will these new casinos be hit hardest by the growth of the Metaverse? As already stated, the use of virtual reality is highly unlikely to have the same impact on iGaming as it did on the video game industry. Conversely, states that recently legalized online casinos arguably have an advantage as users will be focused on online casinos for the foreseeable future.

The states have reaped the rewards in terms of tax income. In 2021, this led to total online casino tax revenue of over $37 million in Pennsylvania, over $16 million in New Jersey, and more than $700,000 in West Virginia.

While the Metaverse has already begun to revolutionize the gaming industry, with new video games being released on a regular basis, virtual reality and augmented reality is likely to have less of an effect on the iGaming industry, where the interactive and immersive nature of the Metaverse is less of a requirement.