Dogecoin is a meme. Based on the famous Doge meme from 2013 (which featured a handsomely-posed Shiba Inu), the logo quickly became parodied in the cryptocurrency world until it was eventually created by Jackson Palmer and Billy Markus as a light-hearted alternative that could draw people into the crypto world.

With Elon Musk Tweeting about the currency so often, more and more people are interested in what it actually is, but should you really buy into a meme? 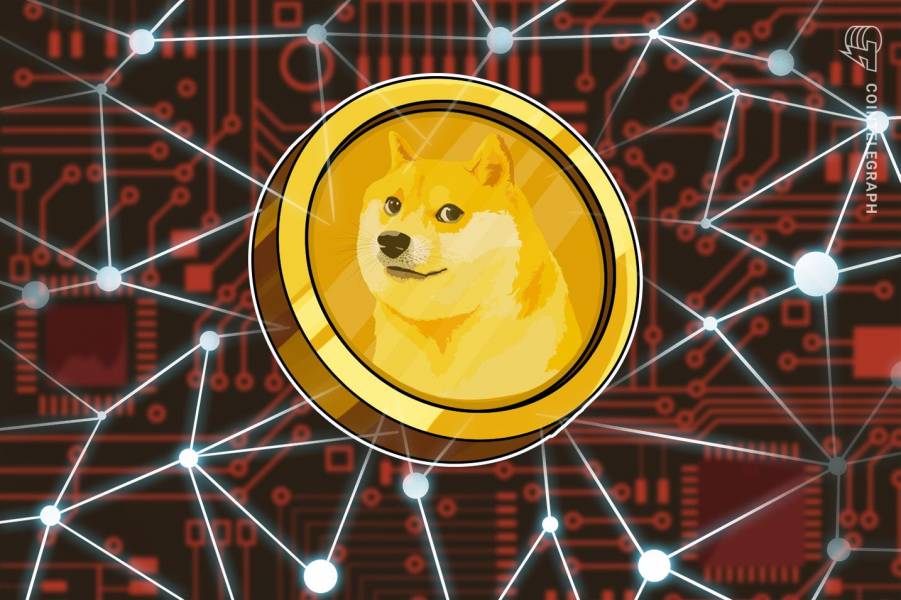 Is Dogecoin a Currency?

In the technical sense, Dogecoin (DOGE) is a cryptocurrency. You can use it in all of the same ways, and it is still encrypted through the use of blockchain technology to keep it secure. However, there is one key difference that many people overlook.

Most currencies are capped to prevent inflation, with a limited supply that does not ramp up past a set amount. DOGE has no such limit and can continue to rise over and over again with no real end to the supply. This means infinite inflation that can just keep going and going if nobody ever spends any.

Dogecoin was originally created as a joke at the way that currencies could explode when people outside the Crypto world invested in something they just barely understood. Unfortunately, that seems to have happened anyway because Dogecoin is now valued at around $7 billion and has seen a value increase of 2,400%.

Should I Buy DOGE?

DOGE is a strange case because it has an intentionally low barrier to entry. There is so much of it that it often gets valued at less than $0.5 per coin, so even a casual observer could afford at least ten coins for themselves. The inflation is rampant, but that also means that the community is massive since the value of each individual coin is practically nothing.

While DOGE will not spike in the same ways as Bitcoin or Ethereum, the cost of Dogecoin means that you can’t really lose out by buying it. It is a great, safe gateway for new investors and a place that existing investors can put pocket change for fun, and it can even be spent in a surprising amount of places.

For serious investments, there are far better currencies out there, but Dogecoin has become the ‘fun uncle’ of the crypto world. Nobody takes it seriously, but there are times where it can suddenly spike after a celebrity posts about it on social media. In the short term, though, it can spike enough to earn you a little extra.

Before the two original creators distanced themselves from Dogecoin due to shady dealers, they used it to raise a lot of charity money for various causes, something that has made Dogecoin stand out a little more than other joke currencies. Whether something like this will run again is unknown, though, since neither creator engages with it much anymore.

The piece of Dogecoin means that small amounts are mostly harmless, and if you get lucky, you might even make a profit. However, it is not one of those currencies that you should invest hundreds of dollars into. Even if it does increase, it is effectively a joke currency, and that means that you can’t reliably predict how it will change.

Dogecoin mostly spikes when it is referenced by some celebrity, so the Doge meme becomes relevant again, and it is important not to get too carried away. On the other hand, if you want a cheap currency with a community to ease yourself into the crypto world, then it is probably your best choice

Major investments belong with other currencies, especially if you are putting your finances at risk. DOGE is not reliable or consistent enough to make risky bets worth it. However, it is still a great learning environment, and a lot of people have a few dollars worth of DOGE lying around just in case.

Beware of shady dealers. Since the currency is so popular and known even outside of the crypto communities, there are a lot of people who might try to make a quick profit off of people’s misunderstandings about crypto. Stick to official trade sites and exchanges, and be sure that you are not putting yourself at unnecessary risk when you buy some DOGE. 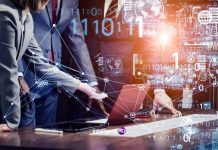 The Rise Of The “Wellness Entrepreneur”