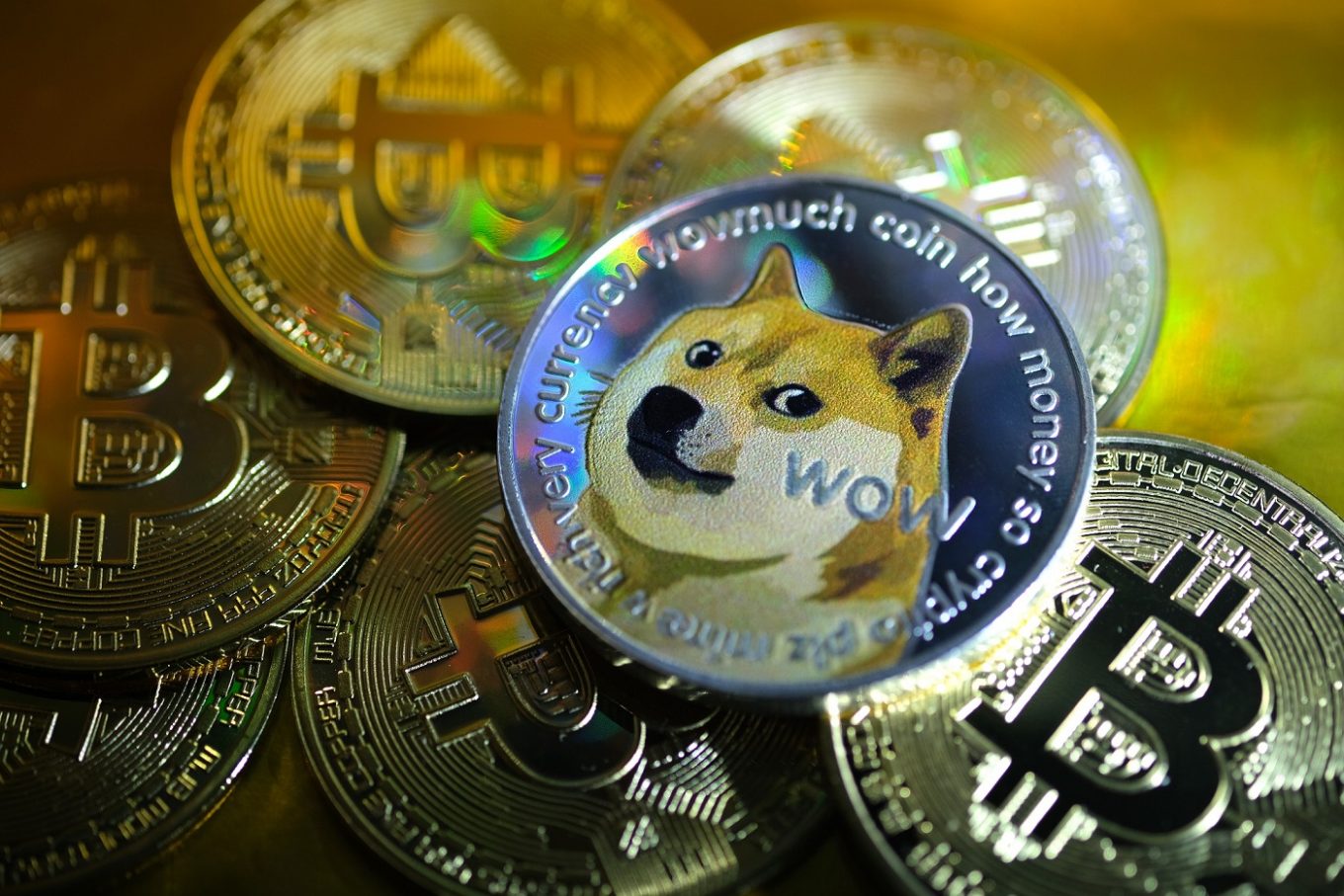 Cryptocurrency is becoming increasingly popular among some investors, particularly younger ones who believe it’s the wave of the future. People who live in countries where there are seemingly neverending conflicts are also starting to invest in it, especially since billionaires, like Elon Musk, are throwing their weight behind alternative currencies.

Bitcoin was created during the recession a decade ago. In 2010, the cryptocurrency jumped from $0.0008 to $0.08. Over the years the price went up and down, but in the last three years, its popularity has exploded. A decade after its first increase, as of February 2021, one Bitcoin is worth more than $49,000.

The popularity of Bitcoin has made investors hungry for the next explosive cryptocurrency. Recently, there has been one called Dogecoin that has been getting a lot of attention. Could it be the next Bitcoin?

Dogecoin is a cryptocurrency that started as Bitcoin satire. It wasn’t actually meant to be worth anything. It’s based on a popular meme of the Shiba Inu dog that can’t spell properly, that’s why the name is “doge” not “dog.” The founder, Billy Markus, actually sold all of his coins six years ago and is no longer part of the project.

The coin gained a lot of traction on the internet in January because Tesla Founder Elon Musk tweeted a fake “Dogue” magazine cover. He has tweeted about it since then, too.

Musk is the kind of businessman who commands attention. He could tweet about how great crystal oscillators are in electronics and the next day, the company that produces them, would receive a massive amount of attention.

What Experts Have to Say

The cryptocurrency has reached a $9.1-billion market capitalization. It was worth half a penny, but it’s now up to $0.07. That might not seem like a lot, but that’s sharp growth and perhaps why Musk has commented on it.

Others are not so sure. Financial experts believe investing in cryptocurrency is incredibly risky. There’s a lot to gain if it reaches the level Bitcoin did, but how often does that really happen?

Charles Hayter, CEO of London-based research site CryptoCompare spoke to MarketWatch and said that it seems as if people have learned how to move the markets “en masse” and they are playing games with one another, driving up stock prices and exciting people. The problem is that they often don’t understand the downside and could lose big.

This is amplified by the fact that there’s no limit to the amount of Dogecoin that people can mine. Only 21 million Bitcoin will ever be mined, that’s not so with the other cryptocurrency. That makes it a bit more volatile.

There’s no telling whether Dogecoin is going to become so popular it increases the way Bitcoin has. The stock market is notoriously unpredictable. The cryptocurrency could skyrocket today and then plummet tomorrow, taking people’s hard-earned money with it. But the same can be said of any company’s value. It only takes one misstep to destroy the market value of a business, but you can’t live in fear and you don’t have to invest big.

People who want to take the risk can buy shares on some of the popular day-trading apps like Robinhood. These platforms allow amateur investors to put their money into stocks but have complete control over their investments. If they only want to buy a couple of shares, that’s okay. If this is too risky, think about putting money into stable companies like Walmart, healthcare companies, and others.

How to Begin an Educational Startup Successfully

Factors Considered during Detection and Remediation of GitHub Leakages