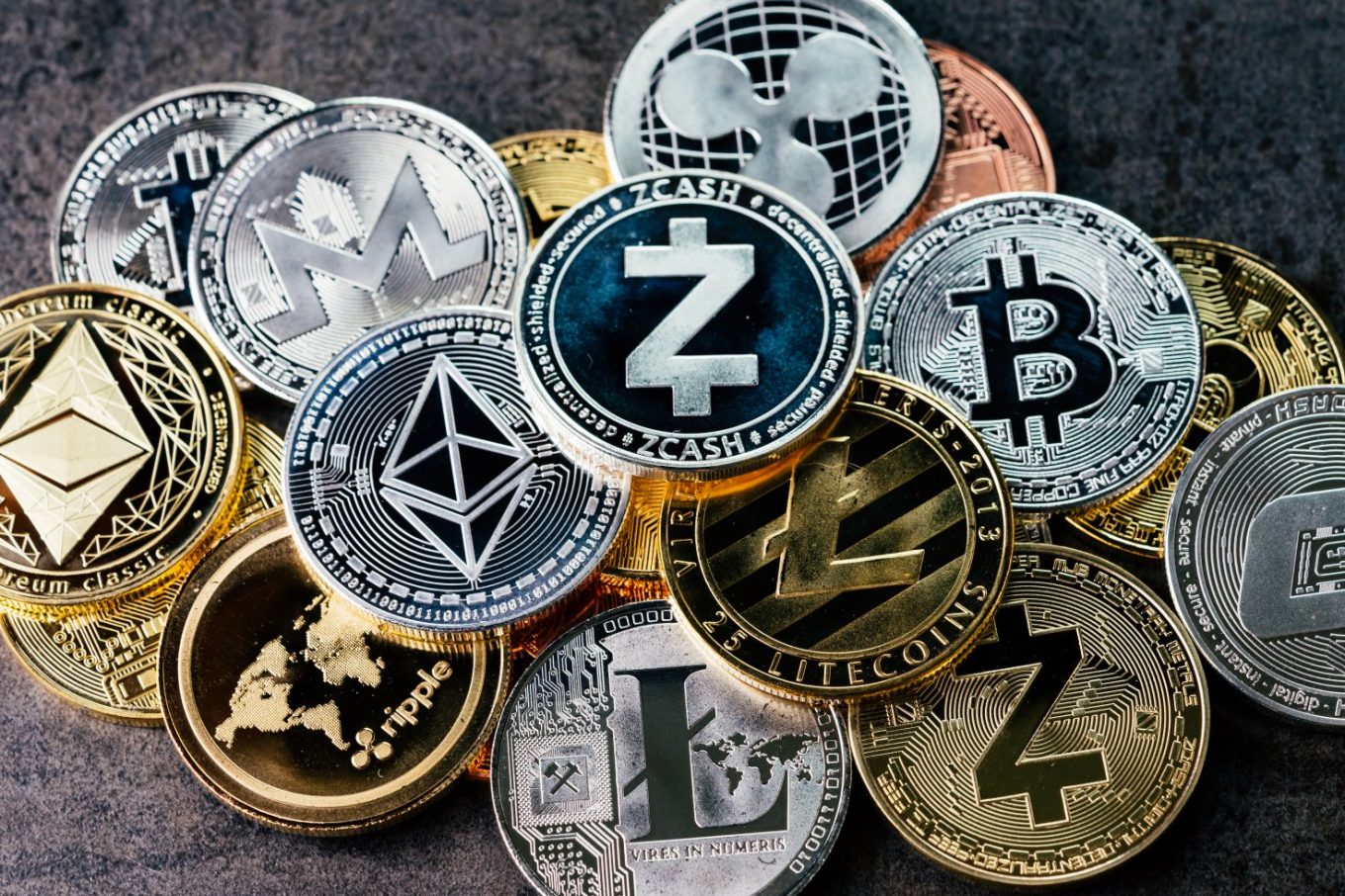 You may have heard about cryptocurrencies and how easily they can increase in value for a short amount of time, and it got you thinking about how your spare dollars can grow into a considerable sum, too. It is an internet-based and alternative medium of exchange.

And you are probably reading this article because you share the same interest as the general public. So, if you are really into it, then it would not hurt to learn about cryptocurrency and the basics of it — which, fortunately, we will cover in this guide! Read on to learn more about how cryptocurrencies work and how they will revolutionize our future.

Cryptocurrency is a virtual currency that allows digital means of exchange to purchase goods and services online. Created and used by private individuals or groups, each month, new cryptocurrencies spring into existence. With the increasing popularity of these digital forms of cash, where more people are enticed to invest and buy crypto from OKEx, it would not be a surprise if more enterprises opt to go paperless.

Strictly speaking, cryptocurrencies are not considered currencies but as assets. “It is an internet-based and alternative medium of exchange.” You can learn more about the best crypto exchanges in the UK at Coin Companion. There are two types of cryptocurrency: altcoins and tokens.

How it Started and How Far Along Are We?

The rise started in 2008 with the first form and the most popular form of cryptocurrency — Bitcoin. It was created anonymously by an entity that goes by the name Satoshi Nakamoto. Other renowned cryptocurrencies have joined the limelight, including Ripple, Ethereum, Litecoin, and Monero. Giant private corporations have also debuted their cryptocurrencies, such as Libra by Facebook, MUFG Coin by Mitsubishi UFJ Financial Group, and BigCoin by AirAsia. These currencies that are specific to these companies are often called tokens and are used for in-platform transactions.

Since its creation, doubts have been cast upon cryptos’ legality because it cannot be physically owned or transferred between parties. As of writing,  most cryptocurrencies are not legal tender in government jurisdiction or institution. In other words, unlike other conventional currencies issued by a monetary authority, cryptocurrencies are not regulated or controlled by a financial institution since their values are determined by the supply and demand of their respective markets. Instead, they are considered alternative currencies, which are mediums of financial exchange existing outside the state monetary policy’s bounds.

You may wonder — if cryptos are not regulated, then how can one make sure that it is safe and fool-proof? The answer lies in the topology of blockchain-based technology. All cryptocurrencies are created based on the distributed ledger technology (DLT), where a database exists across several locations or among multiple participants.

In contrast to traditional institutions that maintain and process transactions through a centralized database, enterprises use DLTs to validate transactions and other types of data exchanges, without the need for a central authority or any other intermediary processes.

By and large, it runs on a peer-to-peer (P2P) topology that permits data to be stored on multiple servers while allowing participants to monitor everyone else’s ledger entries in real-time. Data is only recorded when the participating entities have reached a consensus. Such structure only allows for the decisions to be unanimous, hence making it impossible for a single user to control the network.

This process eliminates the chance of counterfeiting or double-spending by parties involved, thus ensuring safe transactions among peers, even without third-party intervention.

A cryptocurrency consists of a network of peers, and each peer holds a record of the complete transaction history of every account. It is a miner’s job in a cryptocurrency network to confirm transactions through their private keys. This means they scrutinize a transaction and mark them as legitimate once they approve of it. This stamping would allow the record to be spread all over the network, notifying other participants. When a consensus is reached among the other peers and added to each node’s database, the data becomes a part of the blockchain, making it immutable and unforgeable. Miners are then rewarded through whatever type of currency is being used inside the platform. For instance, a bitcoin miner will be rewarded according to the current bitcoin price.

Who Can Mine and Earn?

Virtually, everyone can become a miner. But as mentioned, there need to be some security protocols to prevent one ruling party from abusing the network. Thus, all miners need to first qualify for the task. In order to qualify, miners need to find a hash that connects a new block from its predecessor in the chain.

The mining process starts through the encryption of a variable number that is converted into a string of numbers and letters called a hash, a product of the hash function. Once the cryptographic puzzle is solved, and the unique hash is found, this qualifies as the miner’s Proof of Work. The hash is based on the SHA 256 Hash Algorithm.

Can Blockchain Help with Fake Drugs

11 reasons why cyber security is important in 2022

Maintaining a Small Business At Home? Stay Comfortable with These Tips

10 Tips To Fall Asleep In 5 Minutes Or Less