Will traditional banks introduce their own, closed blockchains, or will people opt for blockchain-based apps that cut out the middlemen? 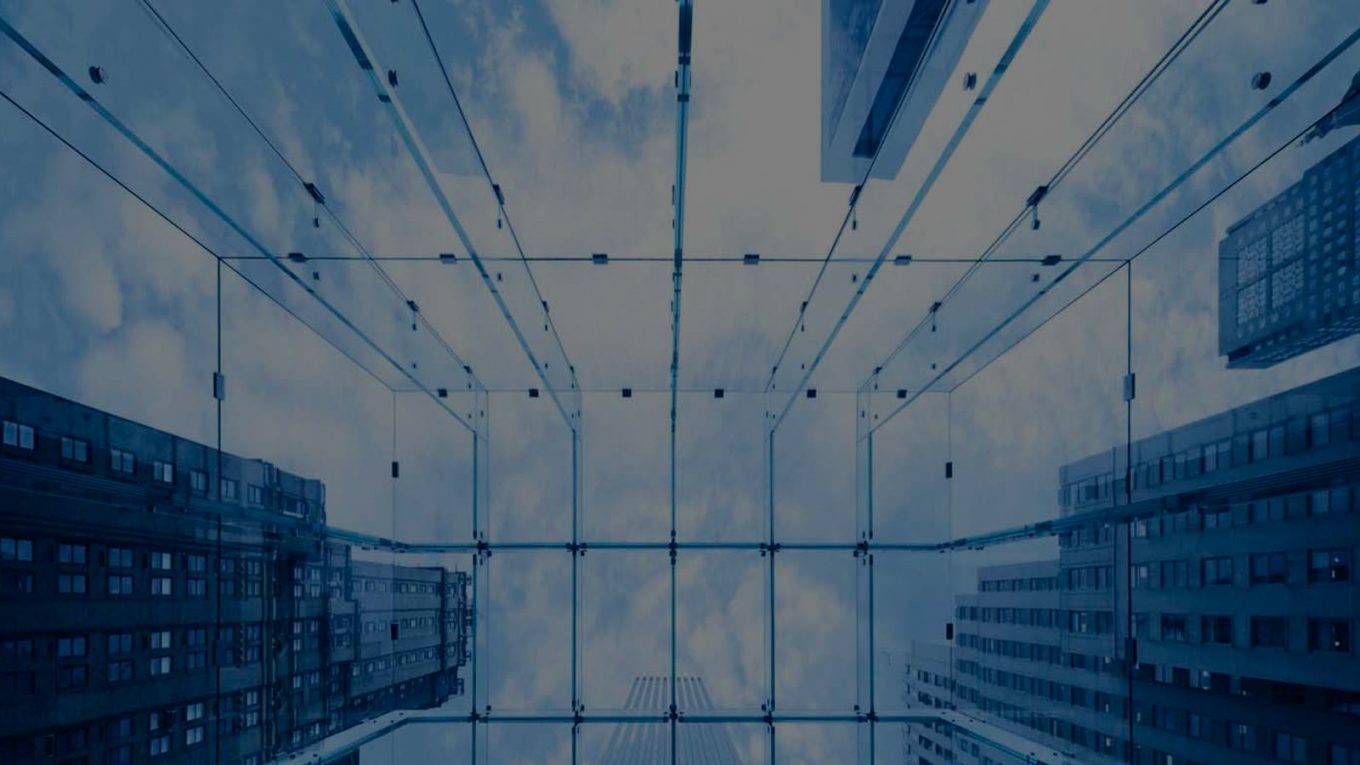 Banks are exploring how Blockchain technology can help them to provide services more efficiently and at lower cost, it is reported. Commentators say that while the technology offers them an opportunity to respond to competition from new providers, their proposed uses “will change little about the way the finance system works”.

The latest edition of Spectrum, the magazine of the IEEE, the global technical professional organisation, considers the ways in which Blockchain technology “could touch on every transaction you ever make”. An article surveys how the financial industry, including some of the largest players, is putting effort into deploying the Blockchain, although most are “waiting for maturation [of the technology’s use] to feel confident in rolling out the technology.” It chimes with a McKinsey & Co report that earlier this year outlined that while momentum with traditional institutions using blockchains was building, most believe it could take five years before the sector sees an impact.

The article focuses on how the corporation that handles an $11 trillion a year securities market is working to move the recording of all trading swaps onto the Blockchain. The Depository Trust and Clearing Corporation has been working with IBM and Blockchain start-up Axoni to develop a Blockchain-based swaps network, which it expects to save the company 20-30% in costs, it says. This will be achieved by the use of ‘smart contracts’ that automatically manage trades, “eliminating costly trade and payment reconciliation”.  The article concludes that many more financial institutions could eventually follow suit and move operations onto the Blockchain in order to save costs.

If the institutions do move to implementation – and the article says few proofs of concept have moved further – this would mean Blockchain-based financial services fundamentally different to those offered by FinTech start-ups.  Banks using blockchains – and the IEEE magazine says Goldman Sachs, ING and Santander are among the number exploring the possibility – would not use open, public blockchains that cut out intermediaries. They would use  ‘permissioned’ ledgers, which means a continuing role for banks to check clients’ identities through digital keys. How these identities will be gained is an open question.

Blockchain-based, Decentralised Apps that cut out the middleman, can be deployed at a much lower cost. This is crucial because financial inclusion has been an objective of a number of organisations for years. Mobile phone operators such as M-Pesa have had success in banking the unbanked, but despite large gains in mobile money accounts in recent years, only 12% of Africans have a mobile money account, according to World Bank figures. And while platforms such as Kiva, established in 2005 to provide loans to entrepreneurs in emerging economies; have better connected people to credit, their reliance on field partners prevents their solution from being offered more widely. There are FinTech startups such as Humaniq that are open to everybody who can complete registration by providing a biometric and a password once they are made available in national Play stores.

Banks can, potentially, also dramatically lower costs if they fully embrace the technology, and transform “a bureaucratic, slow-moving system that is expensive to operate”. This could be achieved, it has been argued, if the functions of lawyers, accountants and banks themselves are automated through the use of smart contracts. This is why banks are “well suited to benefit from Blockchain technology, and simultaneously the most at risk of disruption by it”. There have been calls for the traditional banks to switch from a ‘wait and see’ approach to blockchain technology and to move from proofs of concept. This would make the McKinsey & Co predictions that the financial sector deploys their own – closed, proprietary – blockchains commercially at scale from 2019 to 2021 a reality. This would be an evolution rather than a revolution, Amy Nordrum, author of the IEEE article suggests, given that while costs are lowered, it would remain the case that “central players control trading behind walled-off networks”. Whether or not this happens is not only in the hands of the traditional institutions themselves, she reminds us.

For the banks’ proposed permissioned blockchains to flourish, she seems to suggest, they will need people who currently use their services to choose to stay with them rather than FinTech rivals deploying blockchain technology now. And they will need to fully serve some of the 3.5bn people in the world they do not currently – or the FinTech startups will step into the breach. In her own words: “Whether [blockchain technology] will shift the balance from walled-off, corporate networks to wide-open, distributed systems will boil down to which we ultimately choose to trust.”

Lee Baker is a storyteller and community organiser who inspires and prepares people for leadership. He trained as a journalist after writing his first article at the age of 13 and gained a Masters in Modern and Contemporary Literature. His journalism is designed to help influence better policy-making and he works with change-makers to tell their stories to communicate how others might follow. He is a south Londoner who has supported people to confront those in power in Brixton and win changes. He set up his own social enterprise driven by the belief that everybody can demonstrate leadership. He has designed and delivered training courses to help unleash this potential.

The 4 Rules of Sharing a Student Apartment

Print is Not Dead: 5 Types of Print Marketing Materials Trending...

The Circularity Gap: When Only 9 Percent Of Our Economy Is...