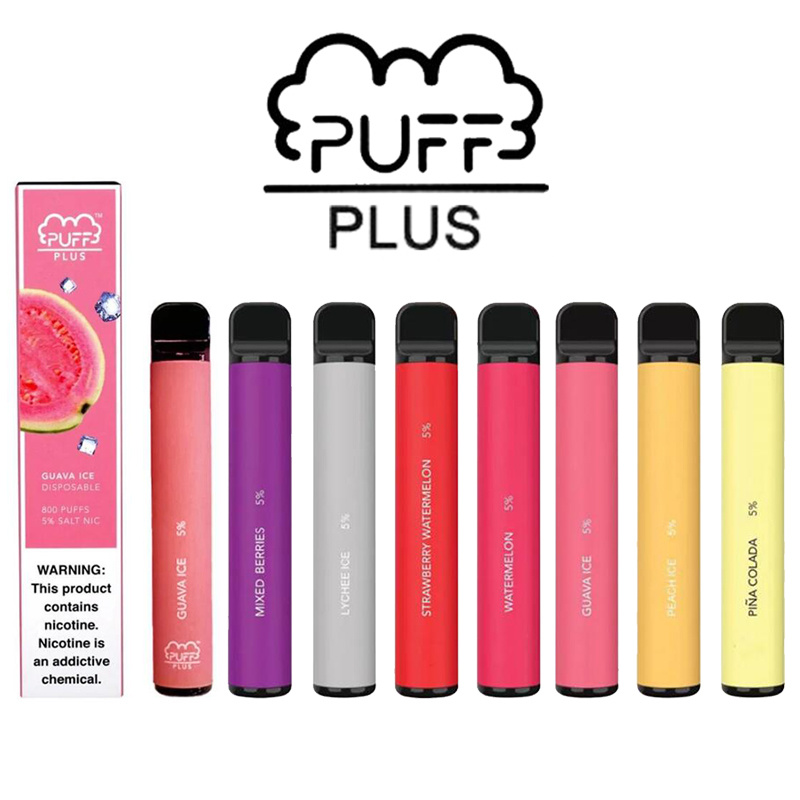 That, however, hasn’t been the case. There is a major Puff Bar shortage in 2020. There are some very good reasons for that, and the shortage has left many people searching for the best Puff Bar alternative.

Companies like V2 Cigs have made names for themselves selling small vaping devices that are just as convenient and easy to use as Puff Bars. If you’re looking for a Puff Bar alternative, you should check out the selection of refillable vape pens and e-cigarettes at the V2 Cigs website.

While you look for a Puff Bar substitute that meets your needs, how did Puff Bars manage to become so popular in the first place – and why are they suddenly so hard to find?

How Puff Bar Captured the U.S. Market for Disposable Vapes

Immediately after the flavored pod ban, dozens of Chinese manufacturers of vaping products began to churn out disposable vapes in every flavor imaginable, and within a few weeks, the new generation of single-use e-cigarettes began to invade U.S. shores. The disposable e-cigarettes of 2020 had a seemingly endless variety of flavors and brand names, but most of them had virtually the same form factor: a rectangular shape mimicking the appearance of the most popular pod-based e-cigarettes.

With no significant factors apart from flavor selections differentiating one brand of disposable e-cigarette from the next, the brand that would ultimately claim the biggest slice of the U.S. market for disposable vapes was going to be the one with the best marketing. That brand turned out to be Puff Bar.

No one is really sure whether Puff Bar’s success is a matter of expert marketing on the part of the brand’s main U.S. distributor or if that distributor simply capitalized on the fact that factories all over China were churning out disposable e-cigarettes with the same name and logo simultaneously. Regardless of the reason, it rapidly became evident that the disposable segment of the U.S. vaping industry was coming down to Puff Bar and everything else.

Within just a few months, you could find Puff Bars just about everywhere in the United States. Vape shops and convenience stores all over the country were carrying Puff Bars in every flavor – as long as they could keep them in stock. Vapers all over the country – who were previously using pod-based vaping devices but were unhappy about the flavor ban – were switching to Puff Bar by the thousands.

There are three major factors contributing to the Puff Bar shortage in the United States. Those factors are:

The problem with Puff Bars was that, in the United States, they were “unapproved new tobacco products.” The FDA began regulating the American vaping industry in 2016, and that that time, the agency froze the state of the vaping industry and made it illegal for vaping brands to release new products without first going through an approval process.

Puff Bars hadn’t gone through that process, so they weren’t approved for sale in the U.S. The FDA didn’t want small pre-filled vaping devices with non-tobacco and non-menthol flavors on the market anyway – due to concern about the potential for youth appeal – so the FDA removed Puff Bars from the market.

Why Can I Still Buy Puff Bars Even Though They’re Banned?

Puff Bars are strange products. Because so many factories in China are producing disposable e-cigarettes with the Puff Bar name and logo, no one is completely certain which products are “authentic” and which ones are “fake.” In addition, no one was certain whether the “main Puff Bar distributor” in the United States was operating in any kind of official capacity. That’s why you may still see Puff Bars – or products masquerading as Puff Bars – in local stores despite the FDA ban. They aren’t coming from just one place; they’re coming from everywhere.

The problem with buying any product bearing the Puff Bar name in the United States in 2020 is the same problem that has always existed. Because no one is completely certain where the products are coming from, no one is accountable for the quality and safety of those products. There are several factories in China producing Puff Bars or “Puff Bars,” and no producer has been definitively identified as the official one.

The end result of the confusion over the authenticity of the Puff Bar brand – and the fact that the FDA has officially banned Puff Bars in the United States in the first place – is that you probably shouldn’t buy them.

Although you may find products bearing the Puff Bar name in a local gas station or convenience store, those products are illegal and come from an unknown origin somewhere in China. There could be just about anything inside them. While there are many drawbacks to FDA regulation of the American vaping industry, one positive aspect is that companies are now held accountable for what’s in their products.

As tempting as it might be to grab one of those Puff Bars that you see on the shelf, the fact is that whoever is producing and distributing them is attempting to sidestep regulations and therefore will also attempt to sidestep accountability for the quality of those products.

The Promise of a Pencil: How an Ordinary Person Can Create...

Interview with Planview: How does your company’s maturity level impact innovation?

The Power of Investing in You: Your Greatest Asset