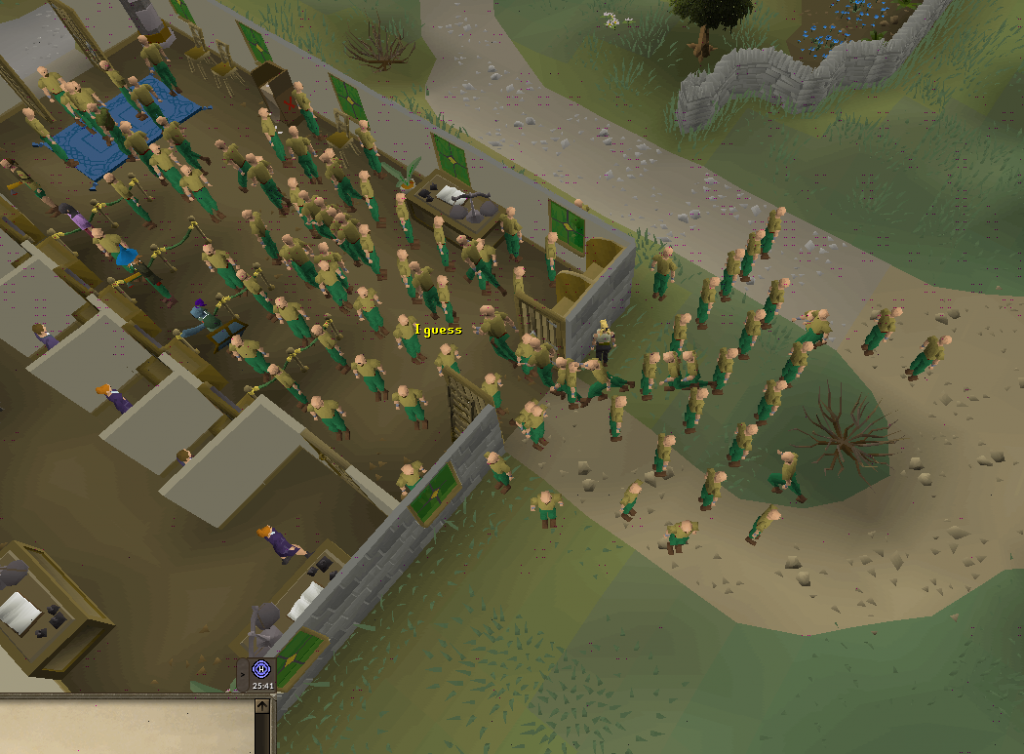 According to an estimated report of Statista, 59% of the world’s population has access to the internet. Everything from shopping for clothes to buying electronics, all businesses have extended their operations over the online platform. And this number is rapidly increasing day by day. As the accessibility of the internet is increasing rapidly, there are increased chances of internet fraud as well. Online frauds are taking its place to the next level. The established marketers are flocking to Pay Per Click (PPC) and digital ads. However, Bot Farms is a factor that has been triggering most of the business.

This can be a big challenge and can generate difficulty in building a successful online marketing campaign. Click fraud comes along with many forms of undesirable unethical clicks that tend to occur through various unfair means.

Before learning about the prevention of the Bot Farms, let us understand the sources from which fraudulent clicks are being generated.

There are a variety of sources that are responsible for fraudulent clicks. Many clicks can be malicious while some are more nebulous. The first step in mitigating the issue to know where the fraud clicks are coming from. The commonly known sources of click frauds that attack your ad campaigns are explained as under:

Click farms are people who have low income or come from a backward geographical region, who in the quest to have additional income, clicks on the ads from different accounts.

Bots generate more than 50% of the total internet traffic than that generated by other sources. Bot Farms are systematically designed scripted malware that would achieve the intended targets of the click. The main aim of these bots is to generate as many clicks as possible. As the number of clicks increase, the advertising agencies have better prospects of their revenue. Generally, bots are used to generate clicks and through an activity, a burst of clicks from an IP range is generated.

To reduce the exposure of click frauds, ClickGUARD, a specialized expertise helps to protect your ads from bot clicks. Bot farms can create multiple clicks without serving the purpose of being accessed by the target audience. Hence, it is important to be protected from clicks generated by bots.

How to prevent Bot Farms from Click fraud prevention tool?

If you wish to save all your million dollars and be protected from fraud clicks, below are the exclusive prevention techniques provided by click Fraud prevention tool that helps to protect your revenue and generate leads from your advertising budget.

Click fraud prevention tool would monitor, detect, and control all the clicks generated. At regular intervals, it provides a report that states the health of the clicks received on your ad campaign. It tries to identify the fraudulent indicators and blocks click generated by bots on a real-time basis. This reporting is essential to take further actions by the company conducting ad campaigns. This would surely lead your business to receive the intended leads.

Bot Farms are sophisticated malware that creates invalid engagements and traffic on the internet, to generate clicks by unfair means for your ad. It is a kind of virtual machine, from which the clicks are generated. A data center is maintained that controls all fraudulent clicks on your advertisements indicating probable and organized click attacks on the advertisement.

Thus,to save your money rather than giving it to the advertiser for the invalid clicks, it is essential to be protected from Bot farms. The preventive techniques and tools that are made available by click fraud prevention software give you the insight to protect your ads from bot clicks. It provides leads to sustainable revenue and saves ad budgets.

How To Do Proof Reading

What is the Open Banking Standard?

An Easy Guide To Understanding How Lead Generation Businesses Work

How To Do Keyword Research For PR: A Beginner’s Guide