Amit Singhal, senior vice president of Google Search, told reporters on Thursday that the company recently launched “Hummingbird”, a more advanced algorithm designed to interpret search queries in a more “human-like-fashion”.  The announcement was made at the company’s event in Menlo Park celebrating it’s 15th anniversary.  It was stated that the algorithm will affect about 90 percent of the searches in Google worldwide and impact spoken search the most out of anything.

The creation of Hummingbird was Google’s answer to the evolution of Internet search and how it’s adapted.  Search queries are becoming more and more complicated, and the traditional “Boolean” or keyword-based system starts to become inferior, since it’s based on words, instead of their meanings and connections to one another.  The search update required the biggest changes made to Google’s search algorithm since 2000.

Singhal wrote in a blogpost:

“Remember what it was like to search in 1998?  You’d sit down and boot up your bulky computer, dial up on your squawky modem, type in some keywords, and get 10 blue links to websites that had those words”.

Singhal said that Hummingbird represents a company effort to try to match the meaning of queries with that of documents on the Internet.  The new algorithm is the most useful for longer, more complex queries that have a more natural, conversational search.  This trend surfaced with the rise of smart phone searches that allow users to speak their requests, as opposed to typing them.

Caffeine, Hummingbird’s predecessor, was designed to index websites, whereas Hummingbird is focused more on ranking information based on a higher understanding of search requests.  In other words, when you ask google “how do make a pie in just a half hour?” Google will try to find the website that best matches this query, instead of simply showing you webpages that have these words in them.

Hummingbird is better capable of understanding relationship between words and 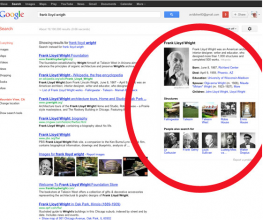 concepts that these sentences create.  Some say it’s an extension of Google’s “Knowledge Graph” concept, which was introduced last year and aimed at making interactions between users and Google “more human”.

” If you’ve been watching this space, you’d already seen how they’ve integrated it into the [predictive search app] Google Now and conversational search.  To know that they’ve put this technology further into their index may have some big payoffs, but we’ll just have to see how it plays out” – Danny Sulivan, found of Search Engine Land

Hummingbird could have a major effect on the traffic of the Internet.  Google fields approximately two thirds of search requests in the U.S. and handles even more in some parts of Europe.  These changes could increase the price of Google ads that are tied to search requests if the websites who are demoted in the new ranking system feel they ahve to buy marketing messages to maintain traffic levels.

When the Caffeine update was implemented, Google heard an outcry from the public.  A big chunk of these complaints came from websites who tried to trick Google’s search engine into believe their content was related to related search requests.  Once Caffeine was fully functional, hundreds of sites gained a spot at the top of Google’s search results who had been lost in the mix.  This new update has yet to field the same widespread complaints.

Scott Huffman, key engineering director at Google, told Forbes after the announcement that people speaking searches into their phones was a big factor in the development of Hummingbird.  He said that they’re searching in much more natural ways, so Google’s search formulas need to be augmented in order to properly respond to them.  He stated that “we want to get to a natural conversation” between peopel and Google search, no matter what device they’re using to do it. 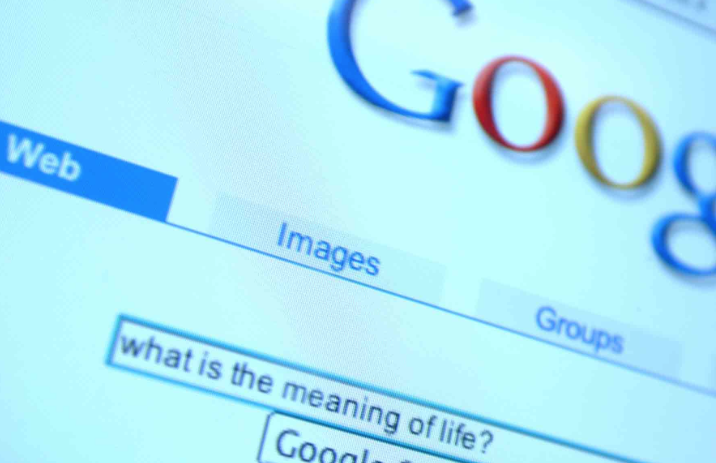 Let’s not forget how Google has always responded to the public by updating and changing the way search is used.  First (2001) the concept of synonyms was introduced, followed by (2003) autocompletion of queries.  Different topics were introduced to the search interface (2007), followed by Google Instant (2010), which was designed to save several seconds per search.  Finally, Knowledge Graph (2012) was implemented to understand concepts instead of just words, and most recently, voice search and Google Now has been included as more predictive search services.

Google also announced other changes made in the recent months that will affect iPhone and Android users at the press release:

Get Involved in Citizen Science

Most Common Workplace Injuries And The Industries They Occur In

Co- Creators of the Future: Interview With Kenny Ausubel

Ten Algorithms That Are Ruling Our Lives