5 POSTS 0 COMMENTS
Benjamin J Butler is a Futurist and the Founder of the Emerging Future Institute. He has spent 20 years studying cycles and patterns in human behavior, financial markets and innovation. Until recently he also wrote the international column at Dow Theory Letters, the longest running independent financial newsletter in the USA, focused on patterns in financial charts. Benjamin has held senior positions at UBS and Nomura, was a Principal at hedge fund Edge Capital, and was Managing Partner of a private venture and investment fund. He has also advised the School of Design at Hong Kong Polytechnic University on co-creation and collective intelligence and is an occasional lecturer there. He has given keynote talks at international conferences such as the World Knowledge Forum, MIPIM, the Asia Pacific Financial Forum and most recently the Chinese government on the future of finance at the Tianfu Financial Forum. He is a champion of the human mind and imagination as a way to address the so-called 'wicked problems' of our age. He holds a BA in Economics and Japanese from SOAS, University of London and an MSc from Schumacher College, with a dissertation focused on new scientific approaches to futurism. He has also read law at Kings College London and Investment Management at Hong Kong University of Science and Technology. Benjamin also offers personal coaching at https://emergingfuture.com/product/benjaminjbutler/ 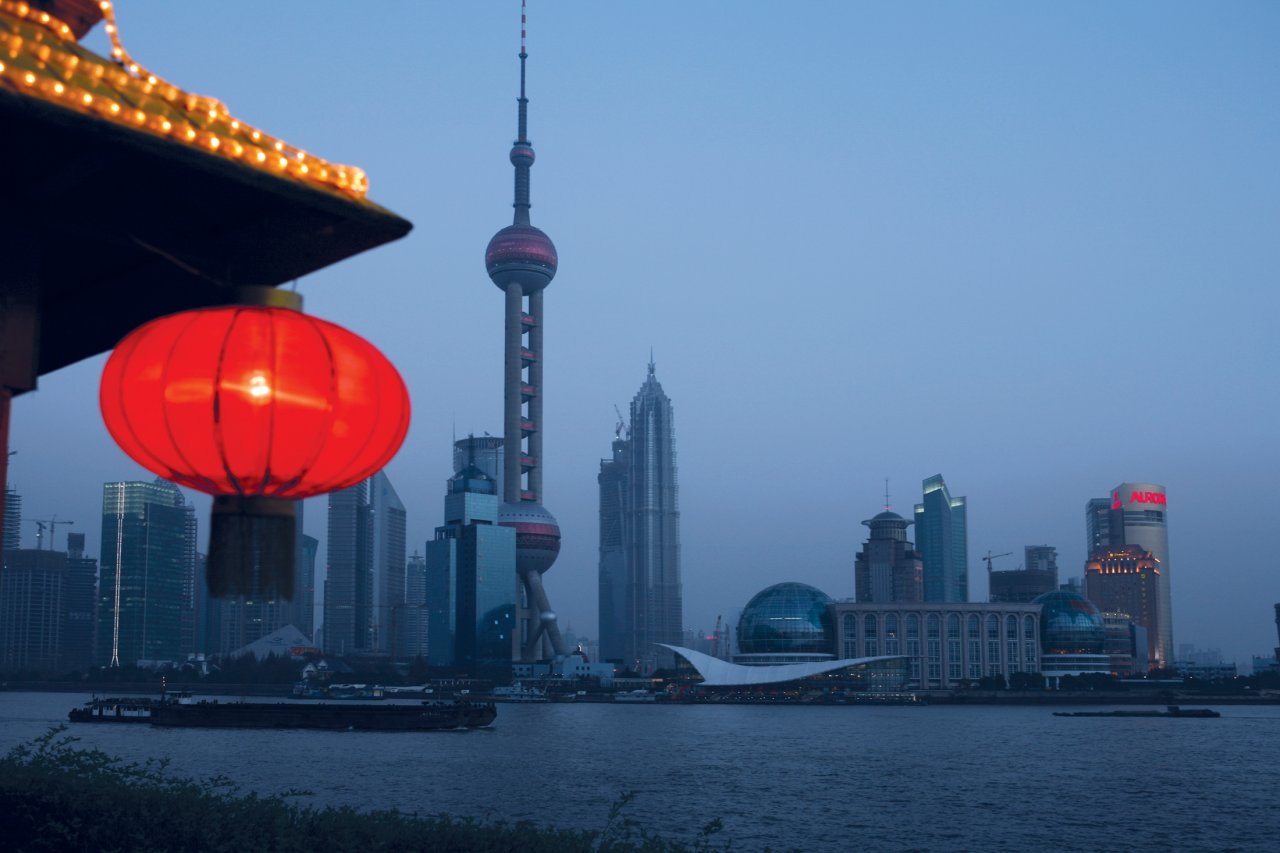 China’s Change: Learning From The Greatest Show On Earth

Learning How to Read the Future 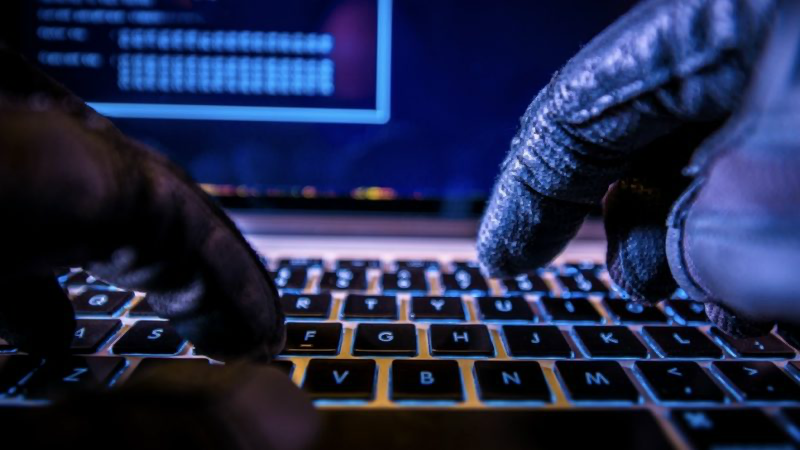 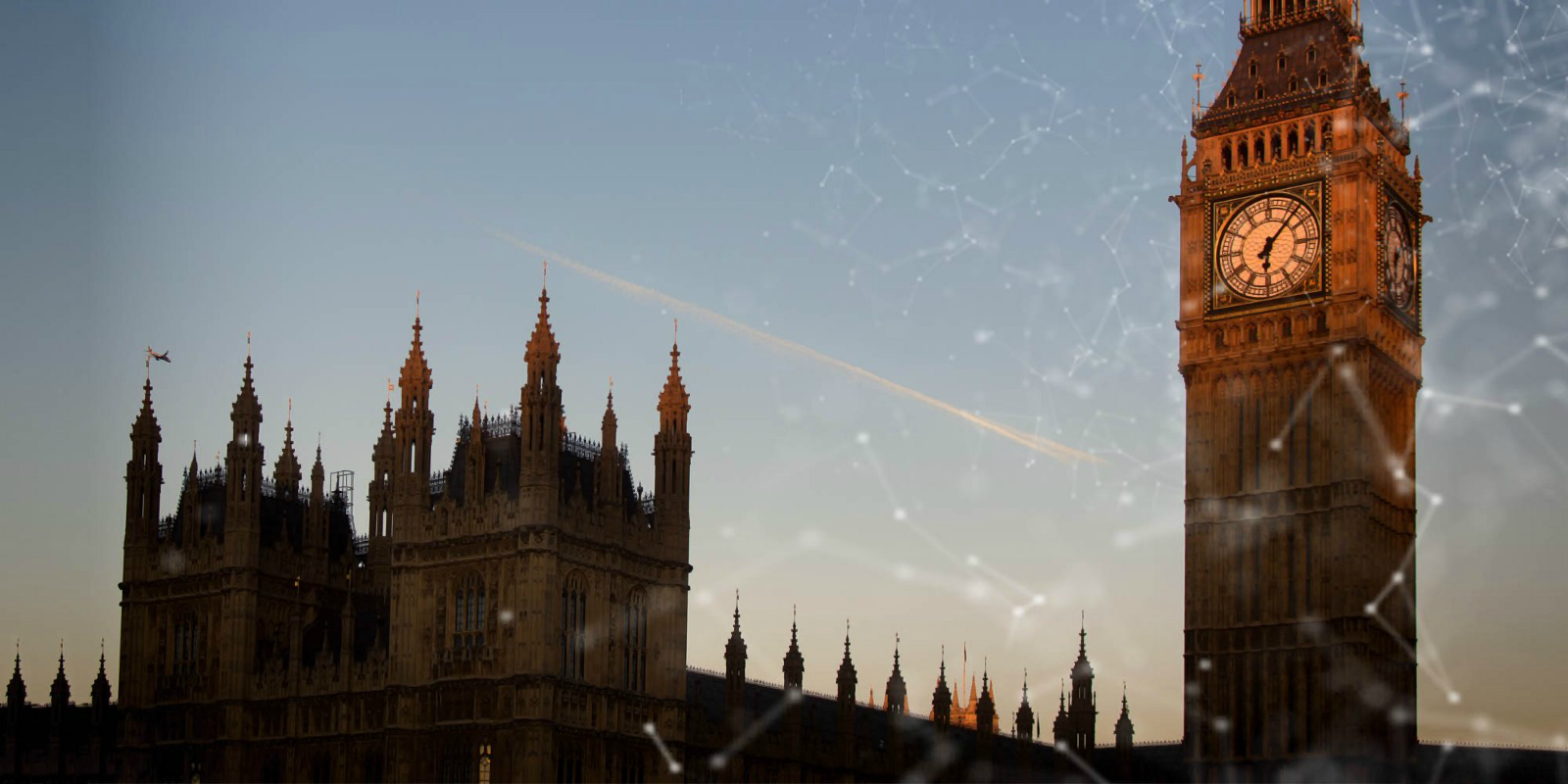 Unblocking the Blockchain in the UK 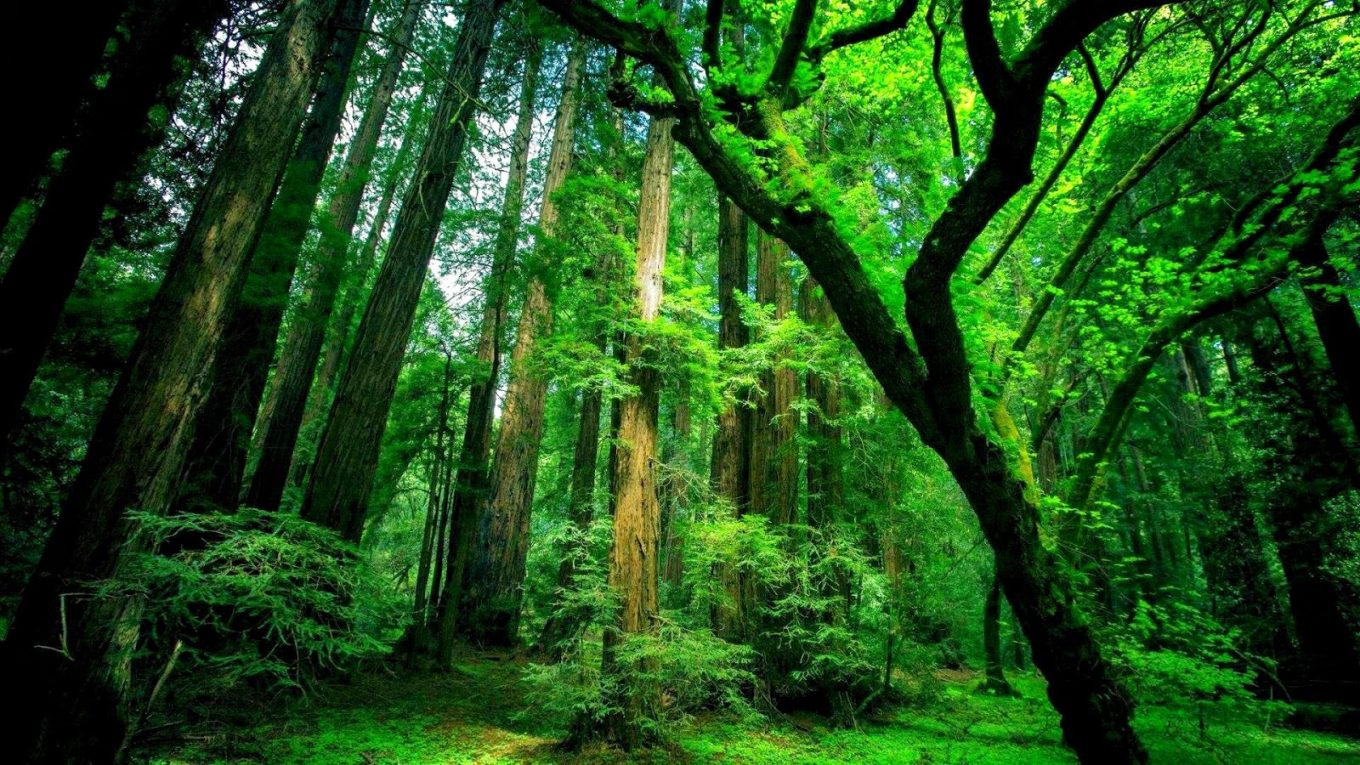 From The Corporate World To The Amazon Forest: Interview With Ayelet...

4 Types of Businesses You Can Start While Traveling

Cryptocurrencies Are Here To Stay – Here Is Why You Need...

How To Build A Flower Delivery App With Builder Studio