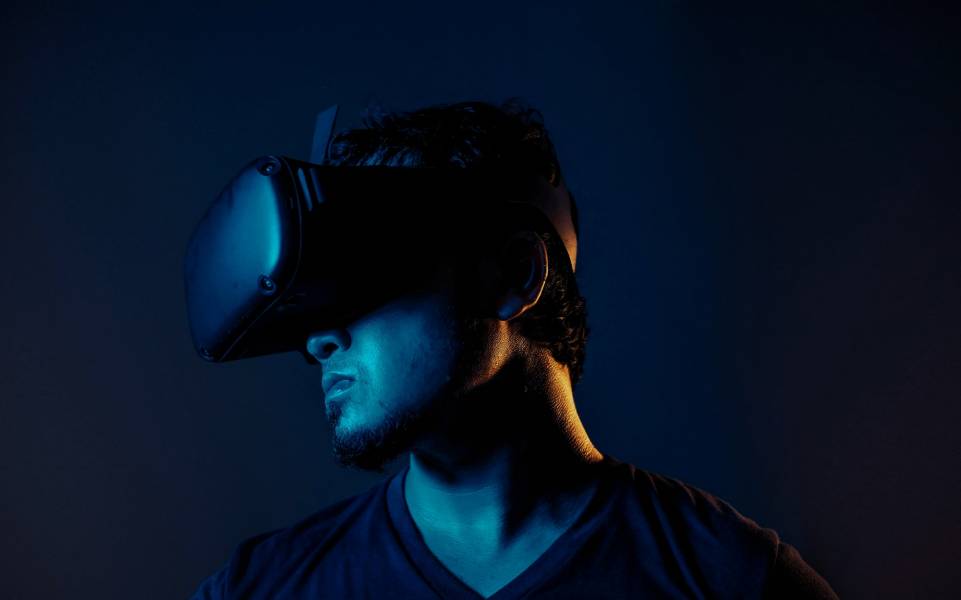 When virtual reality first became a mainstream technology a few years ago, most people thought of it as an advancement in gaming. VR had long been looked to as a sort of next frontier for video games, and right off the bat there were some pretty promising experiences.

In the years since however, VR has advanced more rapidly in other areas. It’s used in healthcare and as a tool for psychologists; it’s used as a training mechanism for various types of occupations; it is even becoming a favored technology for design among engineers, architects, and artists. Essentially, VR has moved on beyond gaming, leaving some with the feeling that the virtual reality gaming revolution never really happened — and isn’t going to.

That feeling may be right on the money in the sense that VR is not going to take over gaming the way some once thought it might. At the same time though, there are clear reasons to believe that VR still has room to grow in gaming.

It’s More Popular Than You Think

First and foremost, there’s the fact that VR gaming is already growing, and doing so in a fairly significant way. Earlier this year, a report in The Washington Post cited “actual gains in gaming” for VR, potentially fueled by pandemic spending on entertainment. The report highlighted some pretty impressive numbers from throughout the VR gaming world: such as 60 different Oculus titles earning at least $1 million each in 2020, and six of those exceeding $10 million in sales.

Maybe even more crucially though, the report made note of improved hardware and software in VR. Just as better tech is helping virtual reality to become useful in other industries, it is clear that it is now leading to better games, smoother performance, and more reliable equipment. This is also helping to spark better sales, such that it’s fair to say growth is very much underway. But it is also just getting started, which is among the main reasons to believe that there’s room yet for the industry to improve and expand.

There is Significant Untapped Territory

Another significant factor in this discussion is that there are franchises, characters, and even some entire genres that VR developers have yet to tap into — but almost inevitably will. Sports games have not been attempted with much ambition. Major series from Super Mario to Mortal Kombat have yet to make their impact. There has been no significant move to revive retro classics in VR form. And genres like puzzle games, real-time strategy experiences, massive multiplayer open worlds, and even second-life simulators are largely missing. This is not an exhaustive list of gaps in VR gaming, but it is one that makes clear just how much space there is for developers still to fill.

Casino gaming is another genre that could fit into the discussion regarding the previous point. It is generally considered as a sort of separate branch of the gaming industry though, and for this reason — as well as because of the vast potential in the space alone — we’re discussing it as a separate point.

Talk of casinos in VR tends to revolve around poker, and with good reason. It’s easy to imagine, and it will be perfected one day soon. The truth of the matter however is that digital casino gaming beyond poker has also evolved to a point at which several different experiences are primed for VR. It’s a little difficult to get this sense browsing the web or app stores and playing one game or another on different platforms. When you look at the latest games all at once though, you see the VR potential. Gala Casino provides this sense by highlighting numerous high-profile casino games in one place: electric, beautiful modern slots, roulette wheels run by live human dealers in real time, competitive multiplayer blackjack tables, and much more. These are atmospheric, interactive games far better suited to VR than casino games of the past, and they present yet another massive opportunity for growth in the medium.

Lastly, it is also worthwhile to consider the coming rise of mined reality headsets. The most competitive consumer tech companies are all rumored or known to be working on such devices, with Apple generating a particular amount of anticipation. Some have speculated that the company’s forthcoming mixed reality device will be its biggest release since the iPhone, and a recent piece at The Verge theorized that the same device may even weigh less than an iPhone. If devices like these are in fact on their way to consumers in the near future, it stands to reason that mixed reality will be almost immediately normalized. Consumers will get used to augmented and virtual reality features as part of everyday life, and will thus be more comfortable trying different VR gaming experiences.

With all of these factors under consideration, it begins to seem inevitable that VR gaming still has a lot of growth ahead of it. It will happen gradually, but it will likely be significant. In the meantime, keep an eye on our site for any meaningful developments to come in VR or tech innovation in general.

Popular Tech Trends That are Major Catalysts for Innovation in the...

Is an AI ChatBot A Good Fit for Your Business?

When You Know It’s Time to Implement an MFT Strategy