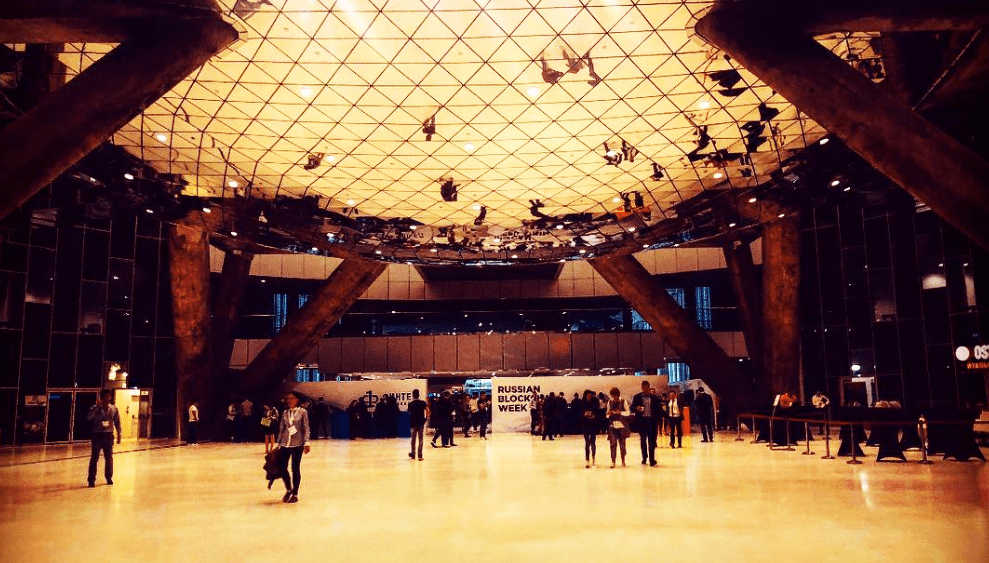 The SWOT guide to blockchain is a guide in 5 parts, where both the opportunities and challenges of blockchain are considered. Blockchain has the potential to be groundbreaking, offering opportunities and better solutions for a range of situations and industries worldwide.In the second part of this guide, we analyze opportunities. We look at how blockchain can bring sweeping positive change in the world of business by fostering new solutions, particularly with the Sharing Economy.

For a while there was a lot of hype about the sharing economy. Excitement emerged out of the idea that start-up technology organisations could challenge the existing ways of doing business, and that sharing would be an integral component of this. The idea that people could share space in their homes to people that wanted a room for the night was advanced by Airbnb, while car sharing was brought about by Uber. However, the reality has not met with the ideals of proponents of the sharing economy, and there has been societal dissatisfaction with the damage that some of these “sharing companies” have been doing.

One of the problems with some of the best known so-called “sharing economy” solutions (such as those mentioned above) to date is the fact that they are centralised organisations. Such companies require the input of their users and from this they are able to secure value for themselves. This means that the value that users get for their contributions is not really recognised (consider Facebook for example) and these large centralised organisations pocket large profits. However, the tide is turning and there is an increasing desire for decentralisation. This has the potential to allow for greater sharing of the benefits, and blockchain could have an important role to play in this development of the sharing economy.

Blockchain and The Sharing Economy

With blockchain technology’s decentralisation, individuals can be coordinated on a large scale to undertake activities without a middleman. This technology offers governance and interaction without a third party to oversee it. Some social networks have already been developed that operate in a decentralised manner using blockchain. Some examples include Akasha, Steem.io and Synereo. The rules of operating are configured in the blockchain, fees are paid and fees can be earned by contributors via this type of platform.

Looking at sharing economy examples specifically, platforms for car pooling have already been built that are decentralised – and thus differ significantly from Uber. Examples are ArcadeCity and Lazooz. Again, the rules that govern them are built into the blockchain infrastructure, and these manage interactions between those that need a ride, and the car drivers. Drivers are rewarded via the blockchain technology, and gain tokens that offer them a share in the platform. Thus, drivers are motivated to help the platform build in its success, because in doing so, they have more to gain personally as well. These types of solutions can be understood as platform cooperatives. This is because people who contribute are also essentially shareholders, and wealth can be more equitably distributed based on who added the most value. This way of working with blockchain significantly challenges the concept of hierarchical and centralised models.

Theoretically, blockchain can also help challenge equality issues in society too. For example, in the finance industry the very poor are usually unable to gain access to financial services. Blockchain can offer banking solutions to the unbanked. Banks have requirements that the unbanked are typically unable to meet. Blockchain can help get around this through providing trust, which is built into the technology in smart contracts. This provides an immutable record of the truth, particularly in terms of identifying people – which can be one of the problems for the unbanked. This again is a narrative, that should be taken with a healthy doses of skepticism. Even if the potential of change is there, it all depends on the way smart contracts are written, and ultimately on the mindset and types of values of the entrepreneurs/companies, willing to invest and organise around blockcahin solutions.

Blockchain is ultimately likely to change what we think of as a company today. This is because blockchain technology has the potential to impact on the four major costs of an organisation, namely, search, coordination, contracting and establishing trust. The truth will be within the system so there will be no need for search, and coordination will also be achieved through the system. Contracting costs will be reduced as a result of the use of smart contracts, and establishing trust is achieved through the blockchain technology itself. This has the potential to significantly disrupt existing business models, changing the nature of what we consider to be a “firm” today. This is not least because greater efficiency will be achieved through being able to rely on the technology to do so much. However, while all of this is very exciting, it is important to remember the issues raised in the earlier subsection of this guide.

Part 3 will be posted tomorrow

How To Protect Your Business From Hackers

Reasons Why QR Codes are Good for Business