When it comes to top universities, London has managed to secure four places of higher learning spots in the top 40 of a global league table. This is more than any other individual city. In the top 44 of its institutions are secured wily total of six make it into the top 200. On the international education scene, American universities are still a force to be reckoned with. For the second year running, the California Institute of technology comes in on top.

It is all not good views though, because while it’s an achievement that Oxford ties with Harvard for second place, several UK universities have dropped down the list. This includes Warwick, Sheffield and Manchester. This development has allowed London to shine in the Times higher education ranking. This year’s Times higher education world University ranking have been widely featured in various media outlets and have been trending on social media. 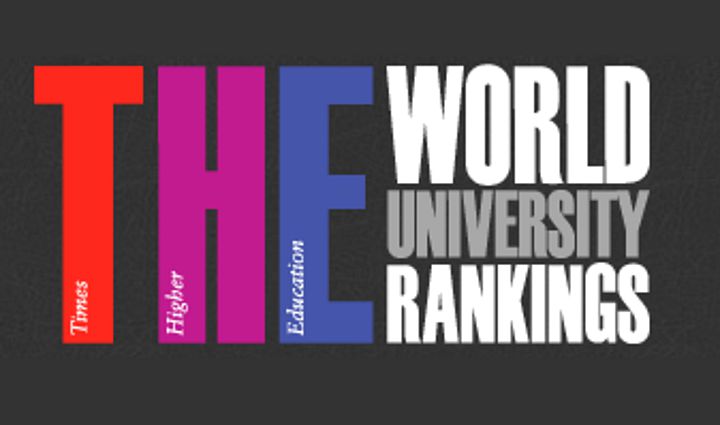 The Guardian noted that “Oxford and Cambridge retained their positions as two of the world’s leading universities but some of their British rivals saw their rankings slip”.

Sean Coughlan writing for the BBC says “The so-called “golden triangle” of UK universities – Oxford, Cambridge and leading London institutions – is seen as a breakaway elite group, with these universities consolidating their international reputations”.

London Mayor Boris Johnson was quoted as saying in an Evening Standard report: “The ratings testify to London’s strength in higher education and to our lengthening lead over European rivals,” while David Willetts, the U.K’s Universities minister, said:

“The UK’s universities are recognized around the world for excellence, as the Times Higher league table shows once again. Their fantastic reputation is a testament to the work of the universities, their academics, and the students themselves. However we cannot be complacent, with other countries determined to emulate our success.”

To calculate the rankings, Times higher education calculated proportion of the university’s total research publications that had to have at least one international co-author. They also looked at research excellence and university research income scale against staff numbers and normalized for purchasing power parity. They noted that this could be a controversial indicator because it can be influenced by national policy and economic circumstances.

In recent times universities have stepped up to help the Business world with innovation. This includes inventions and consultancy. The rankings assessed how much research income and the institution can which was then scaled against the number of academic staff in actually employed. The equation here is to what extent are companies willing to pay for research and the university’s ability to attract funding in an already crowded competitive global commercial marketplace.

Unleashing Your Potential by Studying for a Master’s Program

The Reasons and Benefits of Studying Data Analytics

If You’re Travelling to These Tourist Hotspots, You’ll Need a VPN

How To Use Video To Boost Your Business