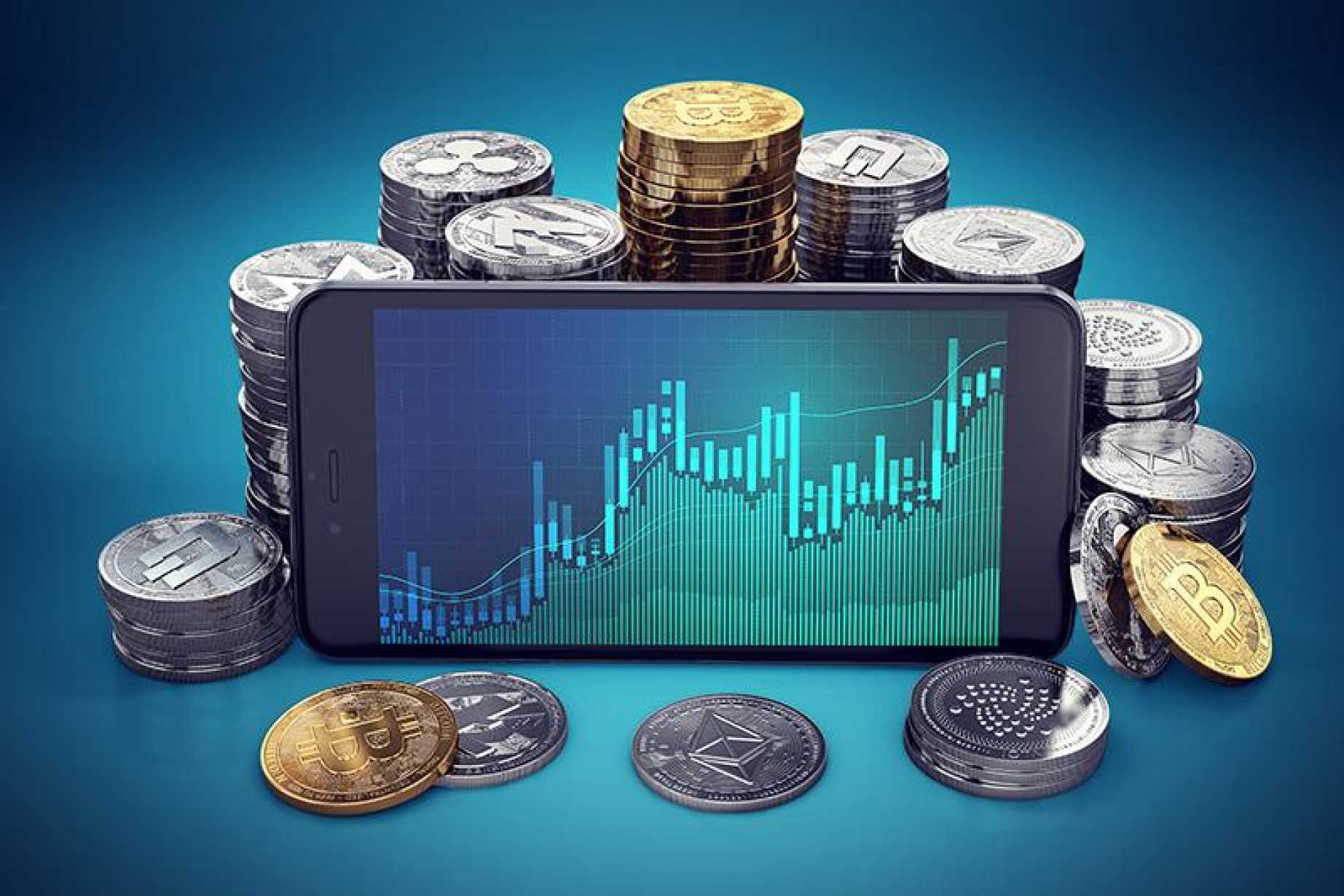 Most people understand cryptocurrencies means Bitcoin; they don’t know that there are also other virtual currencies. Because bitcoin has truly set a trend in the digital currency market and its value has grown significantly only in a matter of ten years. However, today if you want to invest in bitcoin then you must spend a high amount as its value has increased.

Profitable Cryptocurrencies other than Bitcoin

If you want to invest in the digital currency market, no doubt bitcoin comes first in the list. However, if you are looking for bitcoin alternatives, then here is a list of cryptocurrencies that can bring you profits.

Ethereum works through a decentralized network like bitcoin and considered as the best bitcoin alternatives. After its launch in 2015, it has shown significant results continuously since then. This is the most popular bitcoin alternative which is used for running smart contracts. Being the second most popular cryptocurrencies, it is used for designing decentralized software within the blockchain network.

Ether is the digital token used for transactions within the Ethereum network. Many people are interested to develop software in the network for earning these coins. Whereas some people use it for trading other digital currencies.

Ripple is quite different from Bitcoin and Ethereum. It has its own network which does not work under a decentralized network. This is used for cross border transactions especially by banks. XRP is the official crypto token used within the Ripple network.

Since its inception in 2012, it is performing very well and still one of the best in its own operations. Being the third most widely accepted digital currencies, it has very little computational work. Because it does not require mining during its operation like other digital currency.

This is the second cryptocurrency developed after bitcoin by a former Google engineer, Charlie Lee. It is developed in 2011, an open-source platform that operates through a decentralized network. LTC is the official token used in the Litecoin network.

This network is used for solving computational problems using CPUs. The network uses the term “scrypt” as proof of the work. The Litecoin network allows faster and secure transactions due to quick block generation. Today, it is widely accepted by many merchants as payments.

If security is your first priority, then Monero is the best bitcoin alternatives. It was developed in 2014 and an open-source network that gives complete privacy over the network.

A special technique is used for maintaining privacy in the network known as “ring signature”. Due to the anonymity, it provides to the users in the network there are many legal disputes. Apart from this is the best cryptocurrency network for security and privacy.

Binance is a digital currency exchange used for trading other cryptocurrencies. Since its inception in 2017, it has gained a lot of popularity due to the versatility it provides to the crypto traders.

Apart from providing an exchange, you can also use this coin to make payments for goods and services. This is also used for buying other cryptocurrencies in the network. The official crypto token used in this network is simply known as Binance coin or BNB.

The above list of cryptocurrencies has shown remarkable results in the past and expected to perform better in the future too. If you want to earn money from the market, then the original bitcoin pro website is a great platform.

Blockchain Startups and Projects in Alignment with the United Nations SDGs...

The Power of Collaboration For Businesses

The Creative Potential of Conflict