If you are on par with the digital realm, you might have seen the explosion of the term NFT. It’s an explosion in a good way, you will see the news covering it everywhere. News such as digital artworks getting sold for millions of dollars through NFTs. NFTs are the new trendy thing. And if you’re looking for something similarly trendy and amazing, games-promo-code.co.uk is here to help you out. NFT is even giving content creators undisputed ownership of their assets, thus making the sales worthwhile.

Now, this might make you curious about it and think why it is exactly so much popular. Also, is this popularity temporary like many other things that just suddenly pop off on the internet? Or is it sustainable? In this article, we will dig deeper into NFTs and answer your questions. 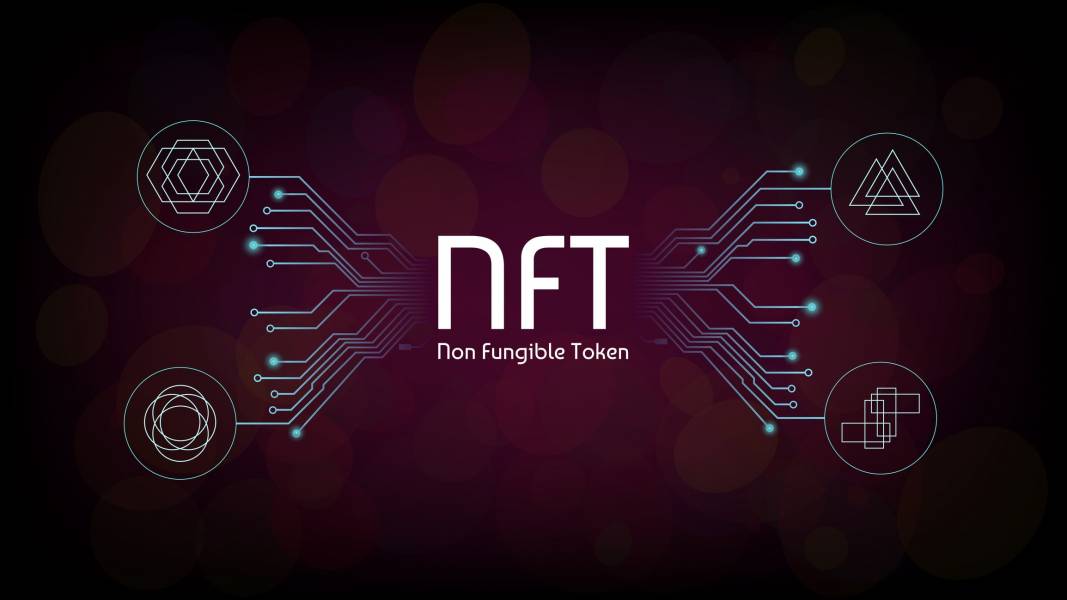 What is an NFT?

The abbreviation of NFT stands for Non Fungible Tokens. Of course, this is not enough to make you understand properly. Differentiating between fungible and non-fungible tokens will give you a proper understanding of NFT. Compared with any other fungible currencies such as the dollar, NFT is unique.

On the other hand, NFT is unique and distinguishable from another. NFT represents things of a certain kind which does not have any physical form. Precisely, NFT is a form of digital asset that is unique and cannot be interchanged.

How Does NFT Work?

And it is stored in the Etherium blockchain through Cryptography which is encrypted in a way that can only be decrypted by specified recipients. As NFT is included in the blockchain, the authenticity of it is guaranteed.

NFTs were initially introduced through the game CryptoKitties back in 2017. In this game, players could buy virtual cats and breed them. Originally, they were even given away for free.

But the most expensive KryptoKitty now sells higher than $100,000. After CryptoKitties, various game developers started adopting NFTs which enabled gamers to obtain unique digital in-game items such as swords, shields, and rare collectibles.

NFT as an Authencity Indicator

As said before, being part of the Etherium blockchain makes NFT unique. NFT provides a certificate of authenticity to the creator of digital goods which protects the value of the goods and acts as a security for both the owner and the buyer. In the online realm where you can download files with a simple click, it’s hard to protect the ownership of the creator.

NFT can open up the gates of possibilities for future investors. Virtual lands are great examples. The idea of virtual lands might sound silly but it’s a virtual reality-based ecosystem where people are getting interested to invest more and more. Companies and Decentraland and Axie Infinity have already sold millions of worth of virtual land.

Celebrity arts are getting popular more and more. NFT is giving a chance to earn celebrities and even small content creators undisputed ownership of their property. Recently, Logan Paul has sold a digital artwork of him in a Pokemon outfit for $5 million.

The NFT market has significantly grown compared to when it was introduced. At the end of 2020, the NFT market passed $300 million in value, and it’s on the rise. Now, there’s a daily sale of more than $5 million on the NFT market according to nonfungible.com.

In no way NFT is a risk-free investment. But according to the stats, it has every possibility to explode in value that was observed in Cryptocurrencies. The judgment call of the sustainability of NFT is up to you now.

Lars Seier Christensen, Founder Of Saxo Bank And Concordium, With Dinis Guarda: Blockchain For Creating Identity Solutions In The Metaverse

BooksABC, The New Youtube Series By Author And Entrepreneur, founder of citiesabc.com openbusinesscouncil.org Dinis Guarda, Kicks Off With “The Metaverse Handbook” Review