Many young people are attracted to startups. Perhaps it’s the glamour of emulating the success of pioneers like Facebook and Twitter, but a lot of it has to do with the perceived culture, which can certainly be described as relaxed. I mean who doesn’t like free lunches, video games and mini pool tables? Many start-up founders as business owners, for the first time have to struggle to define the identity and culture of the business from the beginning. Later on down the line, start-up management teams certainly come to realize, that the right culture definitely impacts on start-up business operations. In an attempt to determine what life is really like behind the funky furniture and free food, VentureVillage carried out a survey of more than 150 participants.

According to the results posted in the infographic, people working in startups value team dynamics and open work environments. It seems people value their voices being heard, rather than being lost in a large corporation. Negative feedback included lack of organizational structure and miniscule salaries as a major drawback to joining a startup. Cory Mcaveeney discusses defining start-up culture in a wired article. He warns against not implementing an established culture and suggest the best way to demonstrate your start-up values is by being a good role model to your newly hires.

“In an attempt to build something that reflects your values, there are pitfalls to avoid. It’s true that tangible perks can lure new hires, but without an established culture that defines the character of a company, that new hire might not be so impressed to work there after the initial excitement of an onsite kegerator and free housekeeping wears off. The best way to hire based on so-called ‘culture fit’ is communicating the culture by reflecting your values through your actions. It is imperative that everyone, especially those involved in the hiring process have a good grasp of the culture and how to evaluate for culture fit without discriminating”.

So it appears, that start-up founders should perhaps spend their first six months getting to grips with establishing the right culture. Most startups will be burdened with few resources, so the key is to develop the right culture that will sustain your team through difficult times. Twitter has had a successful IPO, but we all know the company is still unprofitable. Many forget Twitter’s podcasting days before reinventing themselves. It would be interesting to learn what the culture was like during those lean years and what it took to keep the team together.

If you want to retain, impress and motivate a team that will be with you for the long duration give them a strong sense of ownership and responsibility now. They already know that startups are all about working hard and playing hard, but they probably came to the interview, not simply seeking a job, but looking for the opportunity to play an integral role, in the creation of the project under conditions that they know can’t be replicated any corporate environment. 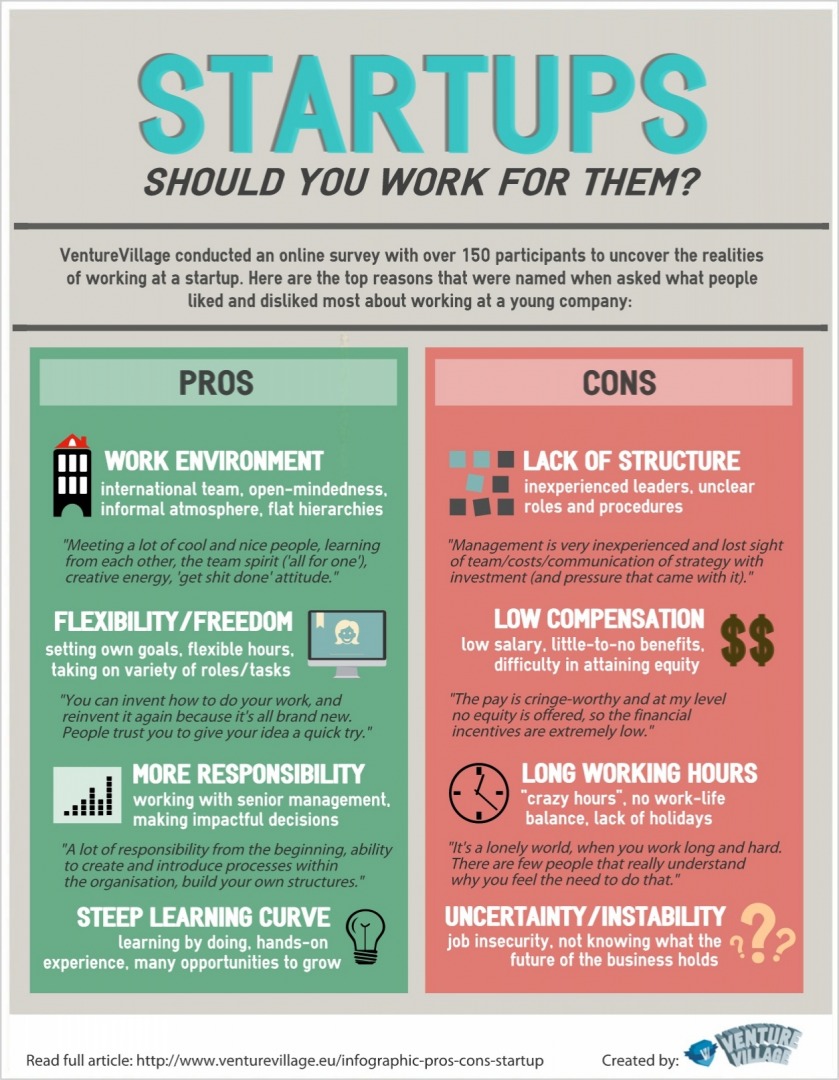 Take a look for yourself at VentureVillage’s article.

How to Become a Better Leader ? RADA Business Launches A New...