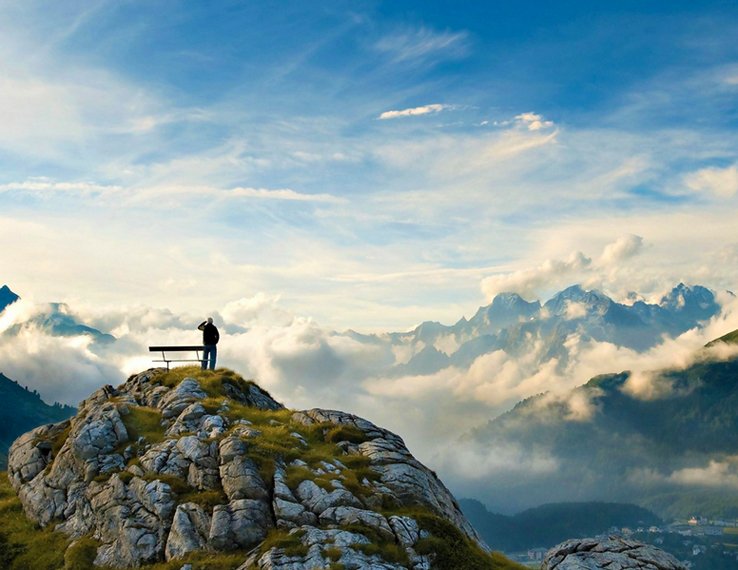 In the book Divergent by Veronica Roth, A group named “Candor” was one of the five small dissenting groups called factions. These factions or groups coexist in the world of Divergent. The faction Candor was structured group led by those who blamed duplicity and deception for human nature’s faults. Because of their convictions, the Candors valued honesty and fair play. They were led to believe that honesty and openness would yield a more peaceful and perfect society. In the book “Divergent,” art imitated life. In real life, people value honesty and openness; people also despise deception and duplicity. In business, candor is the fulcrum to higher performing and efficient teams. For example, during a recent interchange Angelia Fowler, a business professional, made a personal case for candor in business and our private life. She wrote, “I find that using candor in business is a necessity, and I do not believe that this approach should stop at work. Candor should be present in our daily life.”

In his famous book, “Winning,” Jack Welch stipulated that candor, more to the point, the lack of candor was the biggest dirty secret in business. In principal, we all can agree that a person should not knowingly make false or inaccurate statements or withhold important information for the purpose of deceiving people. In a recent book, Larry Bossidy and Ram Charan explained that only the leader can set the tone of the discourse in the company. They proffered that the way people talk to each other absolutely determines how well the organization will function. They claimed that if the dialogue is stilted, politicized, and fragmented, it will prevent finding realistic solutions. The aspiration in business is to be candid and avoid deceptions. It is to walk the fine line between honesty and bruising the heart of others.

To be candid can mean to be outspoken, open and sincere. There is nothing wrong with being outspoken. Many cultures and element of societies have clear ways of getting the candor message across. For example, my friend Luis said in a meeting, “I speak without hair on my tongue.” He explained the meaning to be that he speaks his mind. After the meeting, my other friend Jen wanted to know its meaning and searched: “What does the phrase “hair on your tongue” mean?”  To her surprise she found a definition. As my friend Luis believed, it was an Hispanic idiom. Mark T Writ wrote:  “Hablar sin pelos en la lengua es hablar diciendo toda la verdad, sin intentar ser diplomático”. In short, it means “No mincing words.” Therefore, candor means, to be honest, speak the truth and be open about people performance, while avoiding deception and duplicity. In mathematics, a continuum represents a set of real numbers. In business, candor represents a real business concept that “comes through awareness and skillful dialogue.” It is a state of mind that results in an opportunity to grow and achieve success. It means to have peace of mind and job satisfaction.

In the world described in the book Divergent, it is not unusual for the member of the faction Candor to prefer the harsh truth. However, in business, there are leaders who, under the pretense of candor, share that truth in a way is harsh or harmful to individuals and teams. Their actions bruise and hurt the human heart. In reality, we want the truth. However, we also want to be treated with dignity, compassion, and kindness. Just like the lyrics, “A spoonful of sugar helps the medicine go down” (Julie Andrews sung “A Spoonful of Sugar” in the film Mary Poppins,  Walt Disney Records).

In business, leaders face many interpersonal obstacles and difficulties, and despite their best intentions, some leaders are viewed as deceptive and duplicitous. Some of the many difficulties leaders should address with care include:

As the story above relates, leaders often have difficulties handling complicated interpersonal situations. Clearly, the boss portrayed in the above story appears to be insensitive to the needs of the employee and duplicitous. If Gail’s request was unreasonable due to operational requirements of the company, Gail’s manager failed to handle the situation with professionalism or compassionate candor. In the above story, one minute late seems to be reasonable and in general, a person dealing with child care issues should not be fired for being late one minute. For some managers, it is very difficult to use discourse to overcome interpersonal obstacles and find workable solutions. Unfortunately, examples of managers mishandling complex interpersonal situations, mismanaging the opportunity to correct inappropriate employee behaviors and insensibly handling constructive criticism are all too easy to find.

Candor is more than just being honest. It implies competent discourse designed to dissolve the interpersonal obstacles that prevent honest and open communication. In order to create an environment that allows people to investigate different, even problematic point of views, a candid discourse is essential. In order to find fresh awareness and move to the next level toward reaching a more peaceful and perfect society, the leadership must respect and cultivate honesty and openness in business and interpersonal communication. In a nutshell, they must talk the talk and walk the walk. Upon reaching this new awareness, candor becomes a transparent framework that is ingrained in the company’s culture and DNA that everyone in the company understands and provides support.

Jack Welch explained, “Lack of candor blocks smart ideas, fast action and good people contributing all the stuff they’ve got.” You may ask, “Is candor really that important?” Corporation executives would say: Yes. In a not too distant past, corporations selected leaders for their ability to make money, and some of these leaders used quick-fix, short-range thinking to create wealth for themselves and the corporation. However, in the wake of the latest round of busted business bubbles and disgraceful and humiliating scandals, a new wave of thinking is awakening. Now, leaders must create wealth for investors, engage stakeholders with candor and simultaneously display behaviors that are ethical and socially acceptable.

Additionally, he has significant experiences performing marketing in support of international marketing operations. For example, while working at an international fortune 500 company, I was a member of a marketing team that marketed high technology, integrated ground commercial unmanned air vehicle systems and innovative remote maintenance operational systems in the United States and in the international marketplace. Follow him on Twitter @Dr_Ramos_V.

What Do Recent Political Events Mean For Americans Wanting To Move...

How to Build Result-Generating Content for Your Business: Max Zaharenkov Reveals...

How Wearables Are Taking the World by Storm