As technical director, David is responsible for the on-going strategic overview of 4D Data Centres’ IT and physical infrastructure. Working closely with the head of IT server administration and head of network infrastructure, David also leads any major technical change-management projects that the company undertakes.

Outside work, David loves snowboarding and plays golf when the weather is good; follows Formula 1 motor racing; races in a ‘F1 Simulator’ league at Gatwick and, true to his geek roots, does some programming in C#.

Size is not the point

Data has been described by Tim O’Reilly as the new ’Intel Inside’ giving a competitive advantage to companies where technology has been commoditised over the years; virtualisation and the rise of cloud computing have drastically accelerated this commoditisation.

However is this really the case? Will simply collecting large quantities of data give you any sort of advantage, or should we be looking at the ‘Big Information’ revolution instead?

Data is just another commodity

Having ‘data’ on its own is currently considered a premium, high value asset and companies are scrambling to acquire as much data as they can on everything they can measure.

Take Facebook as an example, with an entire business model based on collecting data in the hope that they can build the most accurate profile of users possible to target services and adverts to. It has a market capitalisation of $70 billion on revenue of $5 billion and a net income of $32 million. When you compare this to a company such as Ford with market capitalisation of $52 billion on revenues of $134 billion with a net income of $5.6 billion, you can see the value that is placed on simply having vast quantities of data and the expectations that whoever has the most data will win.

You can already see examples of this where control over a large amount of raw data has given market dominance and incredible financial returns. Companies such as Amazon or Google are excellent examples where control over data has given them an enormous competitive advantage. These companies have taken existing large data sets then added additional value to refine the data into useful information. So in Amazon’s case this was originally the ISBN database to which it added additional items such as cover photos or user feedback, in order to become the largest repository for bibliographic data.

Over the last couple of years Big Data has become an almost household term with every company rushing to collect as much as they can about all aspects of their business, in the belief that having vast quantities of data will give them an insight into market or customer behaviours which their competitors don’t have.

However, it isn’t simply having vast quantities of data that will give you an advantage, but having the skills and tools to be able to mine it for actionable information. Information is what will give you the advantages or allow you to develop new services. In fact the ‘Big Data’ revolution should really be called ‘Big Information’.

Big Information is, in my mind at least, how services like Google Maps are formed. For this, Google has taken many different data sets from mapping data from the likes of MapQuest, through to traffic data from Android handsets, and combined it to produce useable information that its customers can access easily. This is where the real advantage lies in the volumes of data it collected from these multiple sources; it wasn’t in the data itself, or even the analytics, but in the ability to turn it into useable information.

It’s what you do with it

As with any tool, the advantage you can gain is in how you use it, not in the technology itself. Over time any new technology trend will lose its immediate leading edge advantage when it becomes mainstream, but this doesn’t mean that there isn’t value in harnessing that technology. Data is no different. Failures in Big Data analytics’ projects are normally a lack of expertise to connect the dots between data (unable to understand the information you need), and lack of business context for one’s data (the information, while probably interesting, has no relevance to your business).

So in short Big Data is just the starting point. If you want to gain a real advantage you need to invest in tools and staff to sort the data into information which you can use to improve your services, get more out of existing customers, find new ones, or even reshape how your business operates. 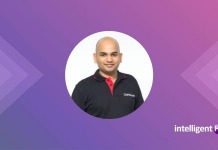 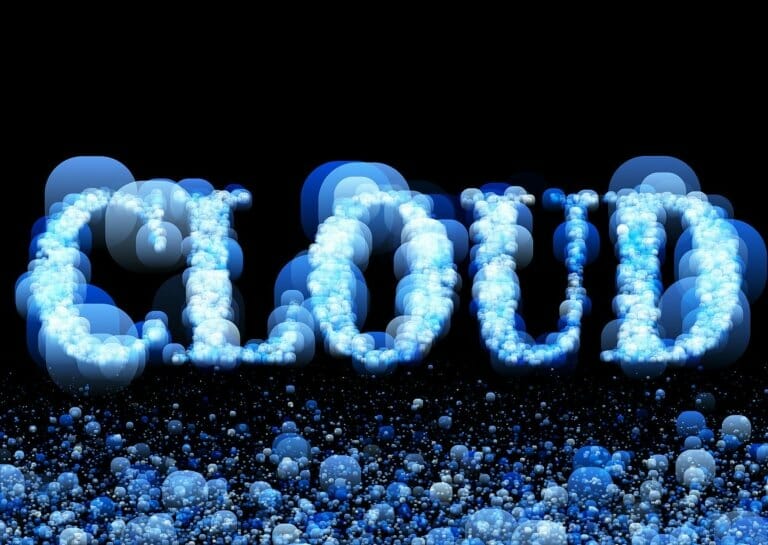 How Does Cloud Computing Work? Guide 2022

Money Creation Debated in UK Parliament For The First Time in...

The Role of Emotions in Effective Negotiations

Why The Cloud Is Good For Your Business