The days of needing to sit down at home with your games console or computer in order to play a game are well and truly over. Phones have a huge range of games available and many of them are free! The iOS system makes playing games on the go a breeze and iPhone deals that can be found all over the web mean that you don’t have to pay a fortune to upgrade your phone. Here are a few of the best free iPhone games out there to get you started.

King Rabbit’s loyal subjects have been kidnapped and it’s your job to save them. This grid-based puzzle game will have you moving around boxes to find keys and clear pathways so that you can get to your friends and rescue them. Like most of the games on this list, it’s King Rabbit’s addictiveness that makes it stand out as one of the best free iPhone games. Don’t expect it to be easy, though, as it quickly ramps up in difficulty and you’ll soon have swinging blades and fireballs to contend with too!

After being released in July, Pokémon Go is already the most popular mobile game in US history. Capture your favourite Pokémon from your childhood in a Poké Ball and, once you’ve captured enough, you can choose to evolve them. Other basics from the classic Pokémon games are also included here, such as gyms, battle arenas, and even a card deck.

The game isn’t just about nostalgia; it also integrates an active element by using Google maps technology. Pokémon can only be found in certain areas and to find them you have to actively walk around and search for them. Plus, walking certain distances will hatch eggs which contain different Pokémon. For extra fun, the game also has an augmented reality feature which uses your camera to make it look as though a Pokémon is in your real life surroundings! Ideal for photo opportunities with friends and pets, so get catching.

Bejewled Blitz is fiendishly simple, and that’s what makes it so addictive. Swap around different coloured jewels with a finger swipe in order to match three (or more) and the matching jewels will disappear. You earn points based on how many jewels you match up at once, and combos of different colours. Pick it up and it’ll quickly become your favourite free mobile game to pass the time with.

This free game follows the same concept as the popular board game Scrabble and lets you challenge people from all over the world. Paired with a random opponent or someone from your phone contacts list, you’ll battle it out the win the feud! You can also play in other languages if you want to try out your French skills!

Those are four of the best free iPhone games out there, so get started with those and see what you think. If you’re still not satisfied, there are thousands more available on the Apple store! 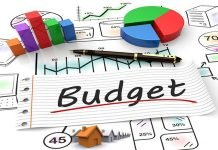 5 Travel Technology Trends to Watch in 2020

Best Shows to Catch On Broadway this Month

Twitter has huge Impact on TV Ads and TV Conversations

How To Implement A Social Media Strategy

Four Creative Ways to Get Startup Cash for Your Business 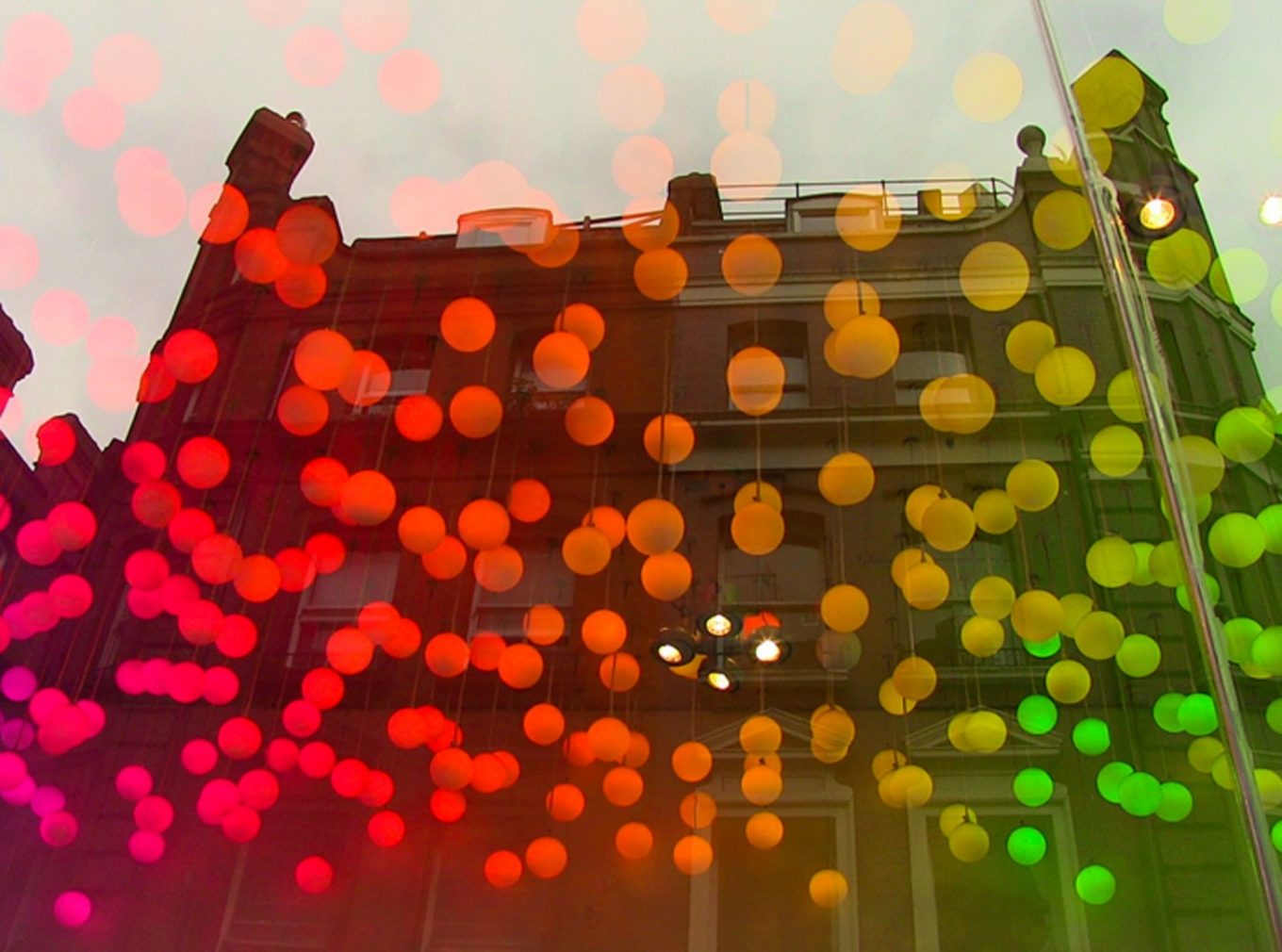 Knowing The Utmost Importance Of The VPN Security

10 Leadership Strategies That Millennials Need to Know and Execute

The Collective Intelligence Behind Big Data