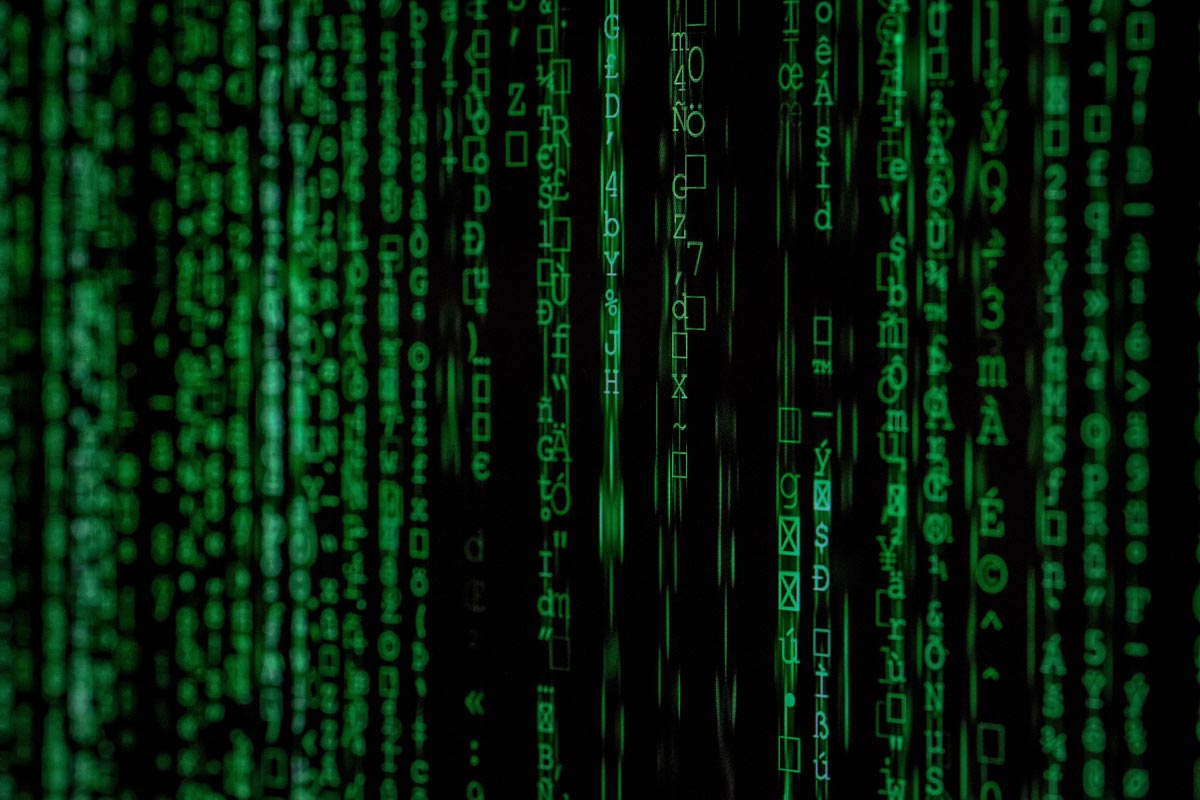 The term “pseudocode” applies to lines of code that are written not for the consumption of machines, but the consumption of human readers. In this sense, they’re not unlike footnotes or endnotes in an article—they can be read separately from the main text. Most lines of pseudocode involve statements using capitalized keywords and mathematical symbols, along with descriptions or commentary of what the code is supposed to do.

With that said, there’s no singular format for pseudocode, and when writing it, you can use a programming language and a style you’re comfortable with. It just has to be written so that the computer can skip over it and the code proper still runs fine. Ultimately, you also want to write pseudocode in a way that’s useful to your fellow programmers: straight to the point and easy to read.

That said, API developers usually fall under one of two camps when it comes to using pseudocode. Some believe it’s a necessary part of their workflow, while others think of it as a waste of time. This article means to showcase the advantages of pseudocode and how pseudocode contributes to using smart API design practices. Here’s why you should incorporate the practice of using pseudocode in your API design workflow—not just for your benefit, but for your whole team’s.

The Benefits of Using Pseudocode for API Design

Before getting into the particulars of how to use pseudocode in API design, it’s worth revisiting just how important the practice is. In a nutshell, here are the four greatest benefits of taking the time to write pseudocode for your API.

Perhaps the most advantageous thing about writing pseudocode alongside regular code is the former’s ability to get programmers of different levels on the same page. In most API development teams, there are at least some disparities between each developer’s level of experience and familiarity with code. Those who are just starting out may have a hard time aligning their work with that of the more seasoned developers. But these can serve as a means of clarifying what each line of proper code is meant to do. It can help both senior and junior developers deal with complexities in the project, at the same time allowing the former to mentor the latter.

Figuring out the logic for any software project, let alone something as complex as an API, is a pretty difficult endeavor. You may feel a lot of pressure when you write real code, for fear of the computer running it and causing errors in the process. The solution may be to write in pseudocode first, in a format that’s distinct from what the computer will automatically read. Human readers of your code can then piece together the logic of it and fine-tune it before rewriting it for machine consumption.

It Helps You Troubleshoot Potential Issues in the Code

Troubleshooting with nothing but unannotated code can be a pain as well, especially when it comes to a long list of API calls and responses. Junior and senior developers alike may need the additional human commentary to figure out whether the principle behind the code will work in practice. The added layer of explanation in the code may help you and your colleagues figure out potential problems in the API faster. That, in turn, may make your coding work for the API much more efficient.

It’s a Flexible and Highly Adjustable Format for Coding Activities

The nifty thing about writing in pseudocodes is that you can get as technical or as brief as you like. The important thing is that you understand what you’ve written and other human readers can, too. Just remember to use plain and simple language in the pseudocode to get the point across. It’s also common practice to allot only one statement per line. Before you start using a system for pseudocode among your fellow developers, take the time to learn the most widely known conventions for writing it. This includes the best ways to structure pseudocode statements and common keywords, like the capitalized “IF / ELSE” format for conditional statements.

There are several useful applications for pseudocode in API design. For one, you write the details of each intended API call in pseudocode. You can also use pseudocodes to describe what happens when the API interacts with its resources, for example under each HTTP request.

Ultimately, will it be worth it to add this extra layer of design preparation for your APIs? The answer is a resounding yes in the following cases:

You and your team members may eventually grow more proficient at coding, and you may also learn to sync your work without depending on pseudocode. Nevertheless, there may be some occasions in which returning to pseudocode will work in your favor. When you know when to use pseudocode to your advantage, your API design will be better for it.

How do you find the SSL Certificate on your browser?

How Bitcoin Saves your Business Time and Money