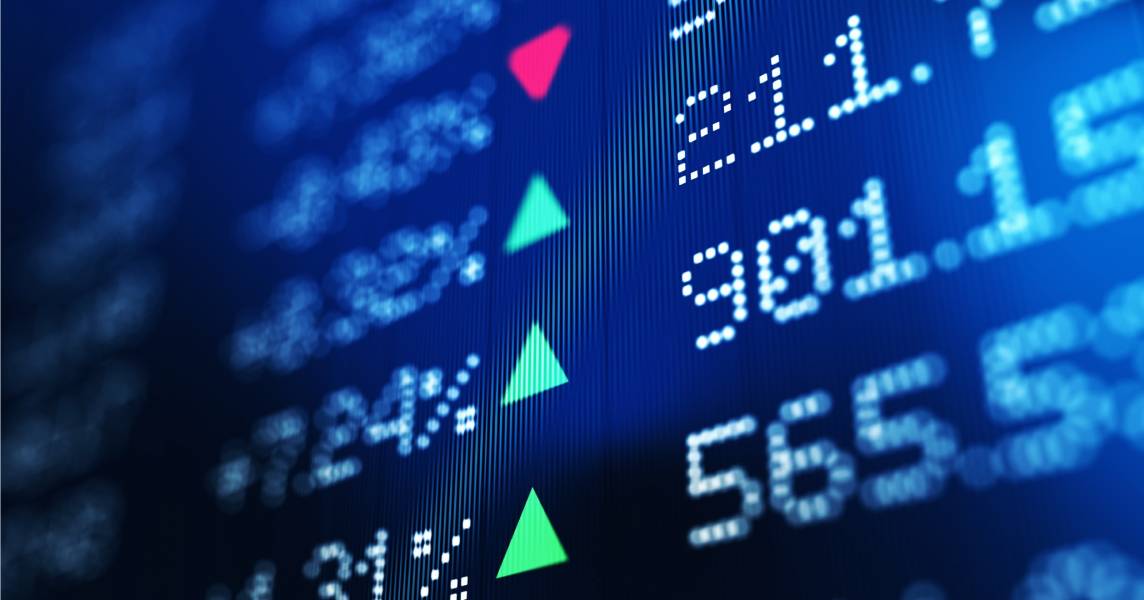 Many people have noticed something about the stock market in the latter half of 2021 that strikes them as strange. It does seem to be doing pretty well overall, despite the fact that the US is still battling the pandemic and Afghanistan fell to the Taliban recently. In short, there are all kinds of chaotic situations, yet the stock market continues to do well, at least for the moment.

Let’s take a few moments right now to go over the dissonance between the stock market’s performance and the US economy in general.

If you look at any stock market update from the past few days, you’ll see that some companies are doing quite well, such as Disney, which saw excellent third-quarter returns. The Dow, Nasdaq, and the S&P all finished on high notes.

This prompted discussion among highly placed pundits about why the market was doing so well. Was it just that some individual companies were thriving, and that was making everything bullish?

What some of these pundits realized and pointed out is that just because several stocks are on the rise, that does not actually mean the economy is doing well. Stock buybacks are actually one of the biggest reasons why the market seems favorable.

Companies tend to push stocks higher when they can to raise stock option values. They buy them on the open market, artificially inflating them.

In 2018, when President Trump cut taxes, many companies experienced a cash infusion. Most of the companies then used that money to buy back shares.

This means that stocks climbing higher do not reflect the public having more money. It simply means that money is sloshing back and forth in company coffers. In other words, corporations are doing well, and not so much private citizens.

The other reason we’re seeing the stock market rally is that the FED has injected large amounts of money into the banking system. The FED feared a recession when Covid-19 first appeared last year. They knew that demand from unemployed workers would drop.

Low interest rates were the result, and that continues today. If interest rates remain low, that stimulates stock prices. Stocks remain discounted because of money’s time-value, which falls along with rates.

The other reason stock prices remain high is that people put money in stocks when the interest rates get so low that bonds don’t have any serious payout. In other words, any time that the FED says interest rates are going to remain low, it probably means the stock market will appear healthy.

The Disconnect Between the Economy and the Market

It is for these reasons that you can look at the stock market and think the American economy is doing well, when in reality, that is not the case at all. It drives home the point that the stock market is not the economy, and in actuality, the two seldom have much to do with each other. A thriving market is more connected to what the big corporations and what the FED are doing.

There are a pair of misconceptions that most people have and continue to have. One is that a healthy stock market reflects a surging economy. The second is that turmoil abroad and at home always causes a stock market crash.

Those are simplistic and inaccurate ways of looking at both the market and the economy. Looking at a job report remains a much better way of judging how the economy is doing. Lower unemployment rates are a more reliable indicator of how the American economy is performing overall.

The good news is that the latest job reports have been favorable since lockdowns have lifted and some Americans tentatively begin to resume their previous lifestyles. With those lifestyles, disposable income and discretionary spending often come.

We’ll have to wait and see whether that will stay the same or not. The pandemic is surging back around the country, with the Delta variant bedeviling the unvaccinated.

Even if that leads to general instability, though, we’re not likely to see the market reflect that, for the reasons we’ve already mentioned.

Is Blockchain Capable of Taking On Global Inequality?

Ten Technology Trends Worth Adopting in 2013

Investing with a Gender Lens

Blockchain And The Future of Voting