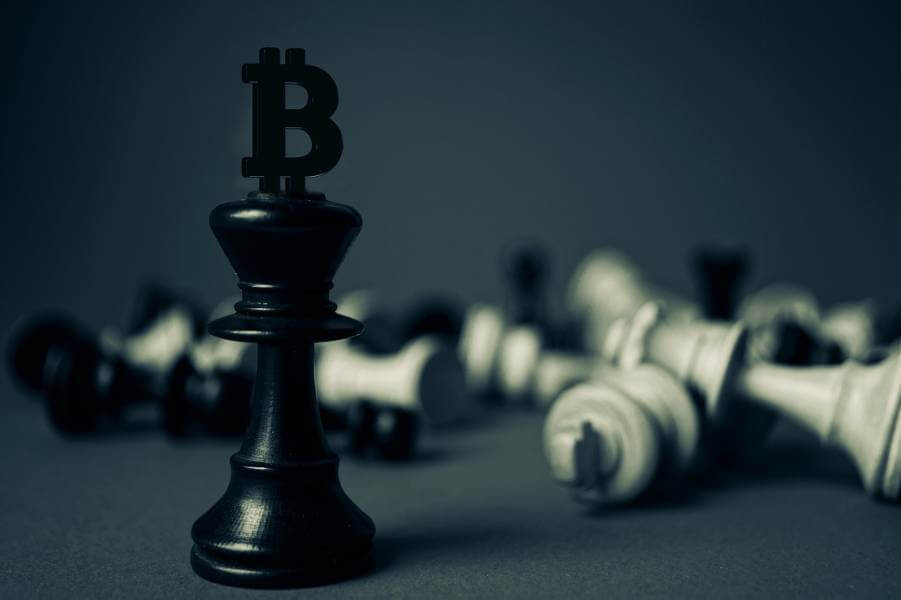 In 2008, a white paper appeared on the internet that would change the financial world forever. Written by a person or persons calling themselves Satoshi Nakamoto, the document explained the principles behind blockchain technology and posited that a new cryptocurrency – Bitcoin – could harness them to achieve a decentralized network of peer-to-peer transactions that would not require government authorization or third-party involvement.

The rest, as they say, is history. Though Bitcoin-mania did not fully take off in the first months after its launch, it has since grown exponentially in both popularity and value. From its trifling market worth at its launch, a single bitcoin is now worth in excess of a staggering $60,000 at the time of writing. Nonetheless, the architect behind it has chosen not to reveal themselves.

Why, exactly, would Nakamoto shy away from the spotlight? Other than simply being an introverted person, it could also be that Bitcoin’s founder is reluctant to reveal their identity for fear of recriminations from the authorities. In general, those who disrupt the status quo can expect a backlash, and when that status quo is the financial might of the entire global banking system, it’s not a fight one would expect to win.

Alternatively, the decision not to come forward could be a principled one. Given that Bitcoin is, by its very nature, a decentralized network, unmasking himself could bring a centrality that goes against everything the cryptocurrency stands for. At the same time, safeguarding his anonymity so effectively is the best possible demonstration of the privacy and security credentials of his invention.

In the intervening 12 years since Bitcoin’s launch, millions of people have studied his messages in online forums, intent on finding clues to his identity. Although Nakamoto himself has claimed to be a 37-year-old Japanese man living in his home country, his grasp of English and the pattern of timestamps on his messages suggest that the statement is not true.

Instead, people have latched onto Nakamoto’s frequent use of “Britishisms”, such as “bloody hard”, “maths” and “flat” (instead of apartment) to draw a link with a UK native. This also correlates with the timing of his online activity, while his referencing of a London Times headline in the very first blockchain transaction corroborate the theory further.

All of those clues lead us to the burning question: who really created the Bitcoin? While many different candidates have been suggested, no one has yet been confirmed as its architect. Some of the most plausible names on the list include Nick Szabo, the inventor of ‘bit gold’, a forerunner of Bitcoin; Gavin Andresen, the man who took the reins from Nakamoto upon his disappearance in 2011; and Craig Wright, an Australian academic who himself has claimed to be the mystery man.

However, the truth is that we may never actually learn the real identity of Satoshi Nakamoto. It’s possible that he is now dead, or that he never existed in the first place and was simply the pseudonym used by a consortium of individuals. Until someone verifies his identity by sending a transaction from his original account or accessing the genesis block, the matter remains an enigma.

Satoshi Nakamoto has created quite the stir in the financial world, but it may be in his (or her) interest to remain anonymous. As such, this is one case which might never be solved.

“The Bed of Procrustes: Philosophical and Practical Aphorisms” by Nassin Nicholas...