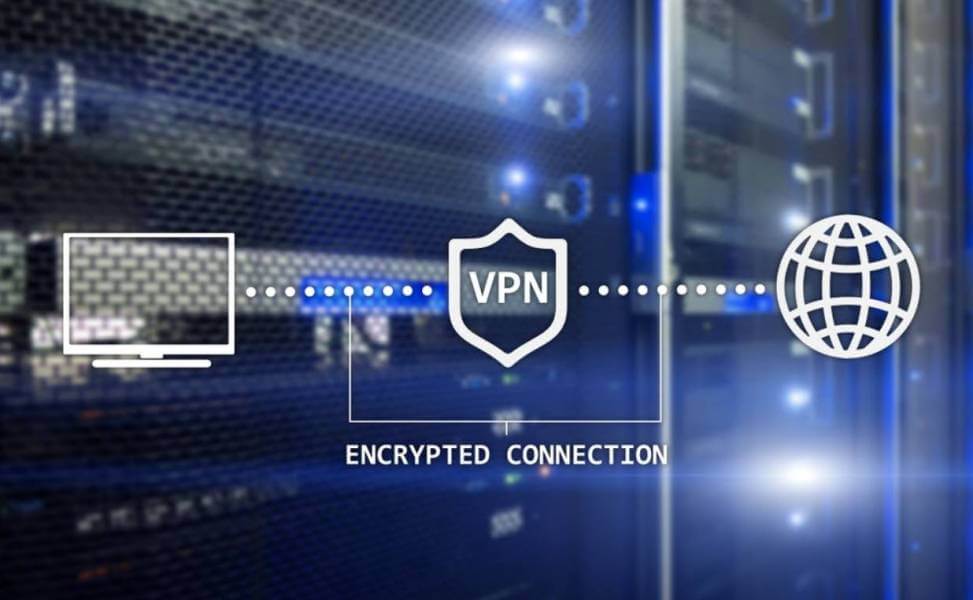 Ten years ago, virtual private networks (VPNs) were strange web browsing tools utilized primarily for those engaging in nefarious behaviors, like hacking and torrenting. But, in the third decade of the 21st century, millions of regular people are relying on VPNs to increase the security and privacy of their internet connections. How did the reputation of the VPN change in such a brief period of time, and what will VPNs look like over the next decade? Read on to find out about The Past, Present and Future of VPNs .

A virtual private network is a security tool that disguises users’ networks and devices, giving users more privacy as they use the web and making it much more difficult for cybercriminals to access users’ systems. Unlike antivirus software, which prevents damage from malware located on the end-user device, a VPN improves the security of the internet connection itself. A VPN isolates user on their own, private network, regardless of the type of internet connection they are using; the VPN encrypts a user’s traffic before it reaches the internet connection, so any bad actors looking for a target can’t understand or access the user’s device or data.

There are many reasons users gravitate toward VPNs today. The most common is a regular reliance on public internet connections, on which cyberattackers frequently lurk. Connecting to Wi-Fi through a VPN eliminates almost all the risk of using the internet on a public network. However, this wasn’t the initial intention for VPNs when they were first developed.

VPNs have their roots in the development of the internet itself. In the 1960s, U.S. military intelligence experimented with connecting computers and computer networks remotely, historically developing ARPANET, the first internet. Through the 1980s, many of the world’s largest organizations, like IBM and AT&T, adopted internet technology to improve communication inside and between their offices, and from there, the internet grew into what we recognize today.

The protocols first created by the military, called TCP/IP, dictate how information is packaged, transmitted and received across the internet. The protocol stamps data packets with crucial information telling servers where the data came from and where it is supposed to go. While the system functions effectively, it is not secure; anyone can monitor internet traffic and pull out information they find interesting or valuable.

Various researchers sought to improve internet security in the 1990s. Encryption, tunneling, encapsulation and other protocols were developed to allow for safer, more private internet access — and the first VPNs were born. As with the internet, VPNs were used only by major corporations until the early 2000s, at which point home users became interested in taking advantage of extra security while connecting to the web.

Today, there are three types of VPN users can rely on to protect them as they connect to the internet:

Secure Socket Layer (SSL). The most commonly used VPN, SSLs are used in most ecommerce transactions. Websites that take payment information must install SSL certificates on their servers, which safeguard payment details as they are transferred by the user through the browser and onto the server.

Internet Protocol Security (IPSec). IPSec authenticates data, encrypts that data, sends the data, verifies the integrity of the data and receives the data twice or more. This helps protect against various forms of cyberattack. With more applications than SSL, IPSec tends to be the type of secure VPN acquired by those looking to improve the safety of their connections.

Now you know more about the past, present and future of VPNs . 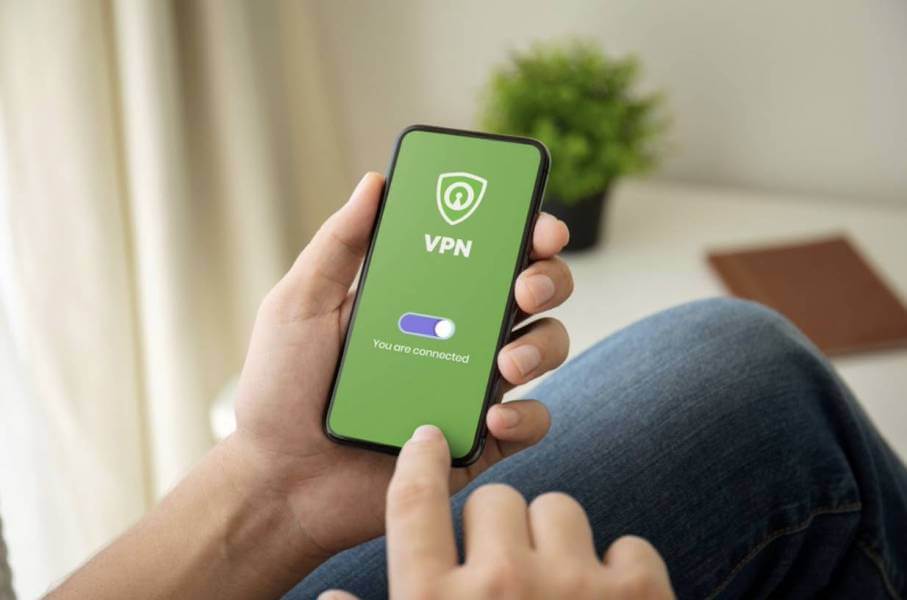 The VPN of the Future

Since the development of the first security protocols, VPNs have become faster and easier for everyone to use. It is increasingly unlikely that the internet will become a safer space; rates of cybercrime continue to increase, even despite the improvement of cybersecurity solutions. Given the effectiveness of VPNs, it is possible that browsers and devices in the future will come with built-in VPN capabilities. Until then, users will need to acquire their own VPN tools to protect themselves against the dangers on the web.

How To Create A Memorable Resume

5 Reasons Why Influencer Marketing is Becoming a Fast-Growing Sector

5 Clever Ways To Access More Capital For Your Business