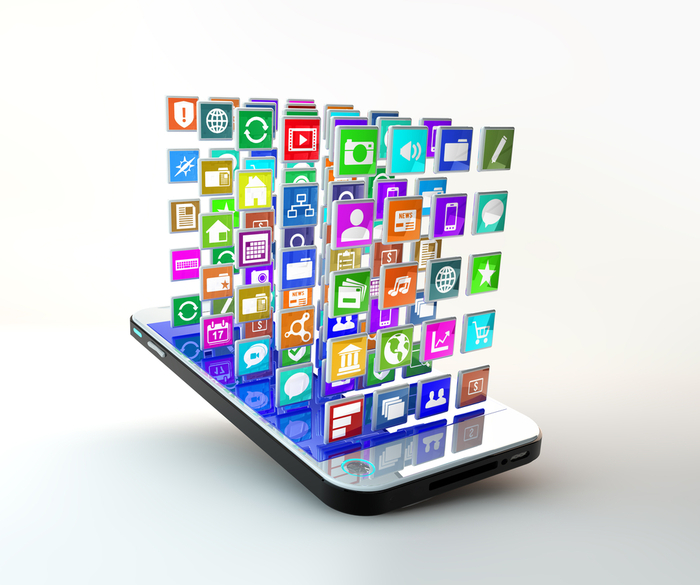 Just as mobile apps are popular in virtually every facet of life, they’ve become an essential part of business. With consumers now spending over 90% of their five hours a day of smart device time on apps, it’s no surprise that apps have become unavoidable both from a usage and a production perspective.

However, this raises the very serious issue of what kind of security threats and vulnerabilities mobile apps pose, as offering apps to customers or relying on apps for your business can also increase risk.

Here are some significant and negative repercussions when mobile code technologies get compromised:

The Major Security Threats and Vulnerabilities of Mobile Apps

With the multitude of different devices and operating systems that apps run from, it’s unsurprising that mobile code technologies can be so vulnerable. It has been found that there are security vulnerabilities in 95% of Android and 91% of iOS apps, with 83% of apps having at least one security flaw. With that in mind, it’s important to know exactly how your mobile apps are at risk.

Access to the code which underpins a mobile app allows bad actors to reverse engineer it and steal sensitive data. With this information, they can create a duplicate, malware version of the same app. The general response is code hardening at the binary level, but some application shielding technology goes even further by hardening the application at the source code level.

Some of the world’s biggest hacks have come about through major exploits in what were thought to be secure systems. This has happened with Windows, iOS, Android, and pretty much every other major digital operator. For apps, the exploits that are targeted for malicious attacks are often the program instructions that tell the app how to act.

To secure an app against attack, it’s necessary to identify and harden these vulnerable areas through methods such as code obfuscation and to use advanced cryptographic keys.

Hackers can use exploits or malicious mobile code to modify a system to mask its presence. This can be done using rootkits or by altering proxy configurations for the device or app. With its activity hidden, the hacker can steal information or monetize the device by having it make unauthorized calls or payments.

As apps and mobile code technologies become more complex, the reliance on operating system updates to secure the app’s server-side processes creates a major vulnerability. The server-side of an app is a major target for hackers as it delivers a much wider base of access and allows the injection of malicious mobile codes, which can affect all app users. Unfortunately, the mobile code technologies and precautions which are necessary to keep it secure are too often overlooked or not understood properly.

Apps can be conduits for a huge amount of information, from names, emails, and passwords to social security numbers and credit card details. So, one would imagine that all possible precautions are taken and that data is always encrypted at every point of storage and transmission. However, as has been shown by many major hacking scandals, this is all too often not the case.

The methods hackers use to get through security defenses are often complex and involve many pieces of information they have been able to tie together from various sources. With phishing, hackers attempt to fool people into giving them sensitive data, such as usernames, passwords, or bank details.

For apps, this is a danger where fake copies have been created that look exactly like the original app. This can be prevented by using secure mobile code technologies to secure the code and details used to create and run the app.

The Importance of App Security

App security is becoming hugely important as connected consumers increasingly use social, banking, and individual business apps as the portals for their digital activities. Apps can be hugely beneficial for businesses in terms of marketing, enhancing user experience, and for their own data analytics, but the threats and vulnerabilities apps contain are also a major risk.

To ensure that your customers and your app’s data is constantly protected, mobile app security measures such as encryption, obfuscation, and code hardening are vital.

How to Install and Use Idle for Python Development in Linux