Humaniq Faces had the pleasure of interviewing Tim Campbell. Tim, who was awarded the MBE for Enterprise Culture in the 2012 New Year’s Honours List, is a speaker who is passionate about the power of business. Whether it be creating wealth and employment or changing the world, Tim believes that business is the catalyst of modern change.

The founder of his own entrepreneurial social enterprise, Bright Ideas Trust and owner of his own small business Tim is also the co-author of one of Amazon’s Top 10 business books for 2010, ‘What’s Your Bright Idea?’ Tim has been privileged to have been asked to comment on a variety of topical matters and regularly appears on BBC television and in broadsheet newspapers including most recently the Financial Times. He is the face of the British Library’s campaign to promote their services and has been described as ‘the human face of business’ by one broadsheet newspaper.

With his humble roots, his passion for inspiring the next generation and his charismatic style Tim is now a much in-demand speaker having had the privilege of working with the likes of BT, Lloyds Banking Group, Everything Everywhere (T-Mobile & Orange), Oxford Said Business School, Ernst & Young, Deutsche Bank, Accenture, IoD, NHS and Barclays to name a few.
Tim has spent much time within various communities and institutions, promoting an entrepreneurial culture and motivating others, particularly the younger generation, to pursue their dreams. In July 2007 Campbell became a Social Enterprise Ambassador as part of a British Government initiative that aims to apply modern business solutions to social and environmental problems. This role, together with his position as London’s Ambassador for Training and Enterprise (appointed by the Mayor of London Boris Johnson) in addition to his experience of working in the public and private sector, allow him to connect, inspire and motivate audiences across the country. 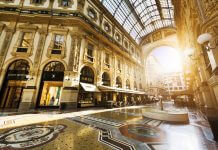 What is the Open Banking Standard? 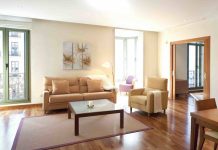 Consider These Tips Before Renting an Apartment 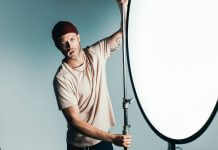 How To Make The Perfect Commercial For Your Product

Blockchain Technology and the Disruptions It’s Made So Far

How the Internet Can Help Construction Professionals

4 Marketing Tasks You Should Consider Outsourcing