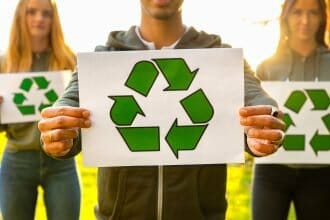 The economic emergence of regions such as Indonesia is set to become a key talking point between now and 2050, as the global socio-economic landscape continues to change markedly.

Indonesia is actually expected to be one of the key drivers and beneficiaries of this shift, with the region expected to supersede nations like Japan, Germany and the UK to become the world’s fourth largest economy in the next 30 years.

One of the key reasons for this is Indonesia’s importance in the world of recycling and sustainability, which is continuing to heavily influence the world’s economy. But just how prevalent is the region’s recycling industry and what impact is this having on the economy?

Like most emerging economies, Indonesia relies heavily on the mining or raw materials and commodities, including strategically important examples such as nickel.

The country also ranks among the top scrap-importing regxions in the world, which means that it continues to invest in commonly recycled materials such as steel in the form of usable raw materials used primarily for mining and manufacturing.

However, this reputation came under threat last year, following several months of uncertainty pertaining to Indonesia’s scrap import rules and an ongoing debate about the acceptable level of contamination in imports.

However, the government eventually settled on a 2% limit for all paper, plastic and steel imports, with a more stringent 0.5% cap imposed on global fibre imports that accounted for 4% of all US fibre exports during the first four months of 2020.

The Importance of Recycling in the Indonesian Economy

With a confirmed contamination cap now in place, Indonesia can continue to fuel its burgeoning and commodity-rich economy while also maintaining a socially responsible and sustainable outlook.

To this end, Indonesia will be looking to import around five million tons of scrap metal in 2020 alone, underpinning the region’s economic output and negating the need to import raw steel from overseas in the process.

This will also help to fortify Indonesia’s status as a modest but growing export market for US material, with fibre and plastic key points of consideration in this evolving trade arrangement.

This also remains central to Indonesia’s currency and its value, with this asset one of several emerging market assets to enjoy growth over the last few weeks. This trend is expected to continue in the near-term, particularly as the global economy begins to reopen and the demand for key commodities starts to rise once again.

As a result, it should come as no surprise that the USD/IDR declined to a three-month low below 14,200 recently, particularly with the dollar pensive ahead of upcoming US data releases. 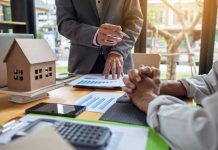 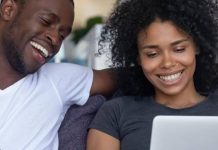 Should You Invest Long-Term?

The Advantages of AI Technologies in Financial Trading