It’s an obvious point, but if nobody reads your blog posts, then they weren’t really worth the time and effort that you put into writing them.

According to the below chart by Netcraft, there were 650 million websites worldwide (203 million of which are active) in May 2012. By the end of 2013 this figure will probably go beyond 700 million, and it’s not inconceivable that this number could reach the 1 billion mark within the next few years!

But the good thing is that content is powerful, and this is especially true if you’re using social media to market your business – after all, time is money! So, without resorting to threats, how do you make people read your content? 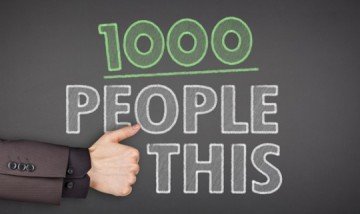 This is a question that has plagued marketers and journalists for generations, and the simple answer is – you have to trick them. We’re not talking about outright deception here – after all, people tend to buy from companies that they trust, and if you break that trust early on, you’re onto a loser. No, what we’re talking about is the art of grabbing attention in a world that is saturated with bland content.

Of course, it’s not easy, or everyone would be doing it – but it’s not that hard either. You just need to know what buttons to push, and how to push them. Here are a few of my favourites…

Taking a contrarian tack challenges the audience to think about things in a different way, and is highly effective in both getting an audience and keeping them for however long it takes them to read your article. At the very least, a well-reasoned yet controversial argument will provoke a debate, which is just the kind of thing you need to get visibility for your posts on social media. At the same time, it’s worth remembering that you only want to get people’s attention – you don’t actually want to offend any part of your audience!

Like it or not, humans are almost entirely driven by self-interest, and our brains are hard-wired to pay attention to messages that address us. Therefore, if your headline identifies a specific target group, then the people in that group will have an affinity for it – and will therefore take notice of it. Strangely enough, it can also have the effect of making people who aren’t in that group take more notice of it – after all, everybody likes to feel like they’re getting the ‘inside track’ on something. 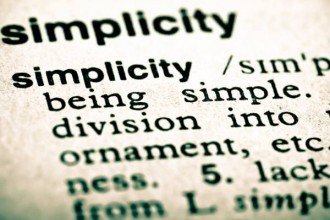 People love to made to feel smart, and this is a great trick for getting people to read your blog posts. There is often the temptation to expand upon topics that lots of people are discussing, but you can often get better results by going the other way and boiling them down into the simplest form possible. For example, imagine that there is a big story breaking in your industry – the launch of a game-changing product, for example, or a change in the regulations. When the story does break, most blogs will take the same news story and regurgitate it along with their own take on it.

The problem with this is that most readers don’t want to read dozens of articles that convey the same information – they just want to read one post that tells them what they want to know, with all the fat trimmed off. If they really need all the details, they can always refer to the original news story – but the chances are that they won’t bother.

Put Up the Numbers

One of the best tricks for drawing attention to your content is to be highly specific in your approach, especially when it comes to naming your articles. So, instead of promising something vague and generic such as “get great results”, try something like “achieve a 131.5% increase in profits with this simple tip”. This implies that there is actually some real-life experience underpinning the advice, and it makes the audience curious to find out what this is. 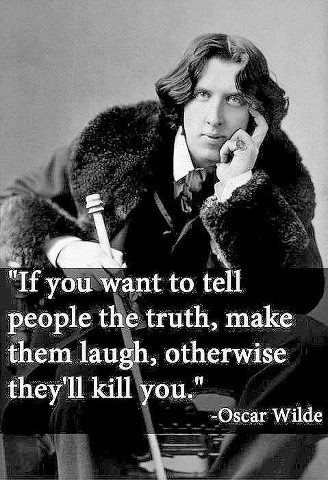 People like to be educated – but they like to be entertained as well, especially by content that they come across on social media. If something is fun, it’s much more likely that people will recommend it to the people in their network – hence the popularity of sites such as Buzzfeed and The Onion. Believe it or not, this approach can be made to work very well outside of a pure entertainment context – look at the success of Business Insider, for example.

Of course, it stands to reason that if you aren’t particularly funny, you should avoid this technique like the plague. Different people have different senses of humour, but in almost all cases, you either have a talent for making people laugh, or you don’t. If you’re not sure if you do, then just ask someone for their honest opinion. If they give you a polite answer (or worse, an honest ‘no’) then you should probably try a different tack.

How to Hire the Right Web Developer/ Designer

The Days When Flying Cars Will Be The Main Vehicle Of...

Guide to How Artificial Intelligence Can Change The World – Part...

Max Polyakov And FAI Reap Rewards Of Their Partnership