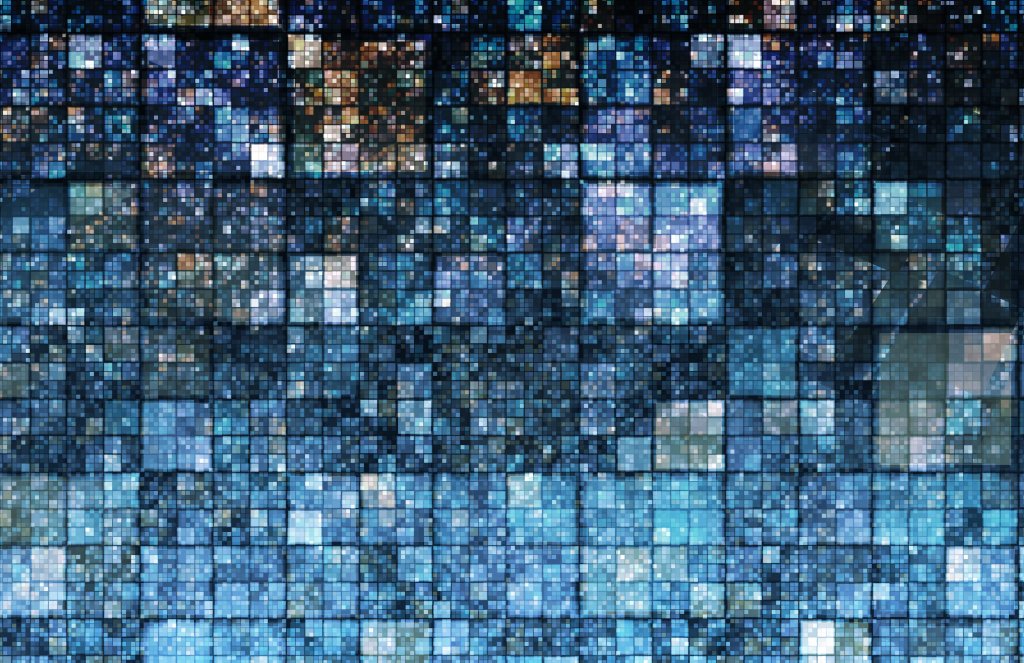 Silicon Valley has never had a venture lab set exclusively for big data startups and scientists. Data Elite is an investment vehicle which is meant to empower entrepreneurs that already have expertise around data, and to help cultivate companies that will use data to disrupt entire industries. Its backers claim the new initiative will satisfy a gap for big data startups who haven’t quite found success with generic startup incubators and insufficient investment funds. Despite the plethora of early stage funds and incubators, so far entrepreneurs that are experts in big data have avoided those vehicles; rather, they tend to bootstrap their companies on their own.

The reason for that tactic, is that the support and resources that may appeal to founders in spaces like mobile apps or social media are too generic and inadequate to make a difference for a big data startup founder. For most big data entrepreneurs, the value of joining an incubator or teaming up with a generic early stage fund is simply not there.

Data Elite has set the bar high in terms of requirements for entry. To be considered in the first place founders must have at least five years of experience in the data sciences or have just exited a successful big data company. The aim is to recruit high profile engineers. The program will accept of the 10 companies within the first three months of 2014. It will also invest up to US$150, 000 in each company in return for a 6% stake.

So what are the key differences between data elite and your typical accelerator?  At the beginning, the company will deploy 12 partners each committing to a minimum of five hours per week mentoring participating start-ups. The A team list includes:

So far contracts have not been signed, and start-ups have until December 15 to apply. The challenge of tackling complex problems through data science will not be going away any time soon, so it’s important to have the right structures in place to take the next generation of innovative companies to the next level where they can be both disruptive and effective.

Efi Pylarinou – Global Influencer, Financial Expert On The Present and...

The Best of British Business Celebrated At The 18th Lloyds Bank...

Career Guide 101: Who can get AWS Training?