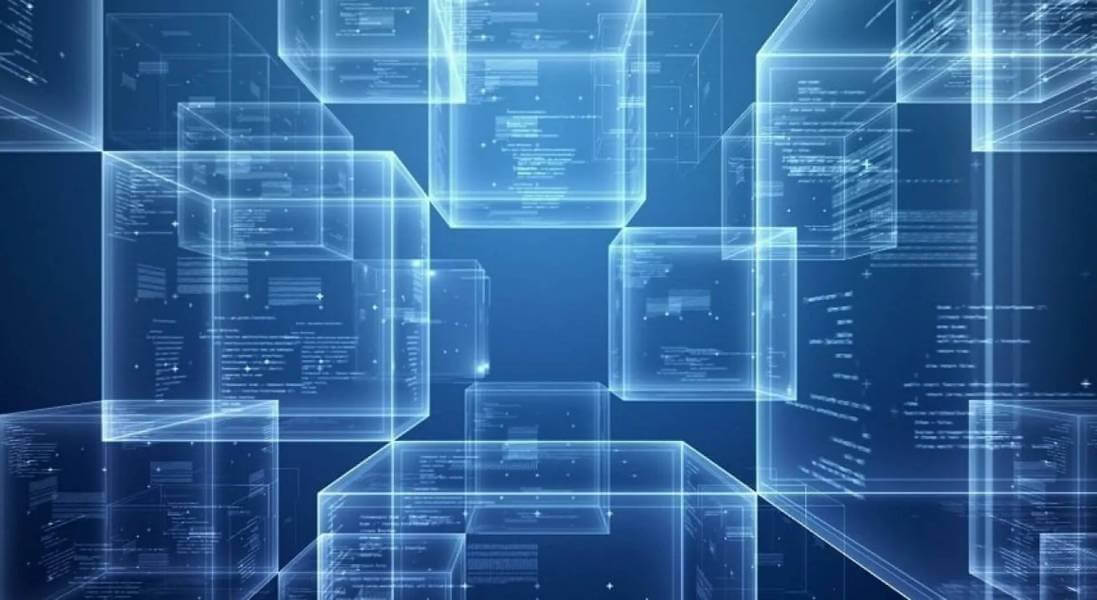 Nearly everyone can understand the feeling that technology — and our daily lives — are moving faster than ever.

The rate of technological advancement has never evolved more quickly than it does now, and there are few signs that it will slow down any time soon. As IntelligentHQ wrote recently: “Some of the technology we have available to us today would have seemed almost like magic If it was shown to people only a few decades back.”

Even now, as crypto currencies and artificial intelligence (AI) remake the world, companies and technologies continue to emerge that could be the new “magics” of the future. It’s impossible to know for sure what technologies will become the daily habits or household names of the future, but we can rest assured that at least some of what’s emerging today will stand the test of time.

Here are a few blockchain startups that could revolutionize their respective industries — and make a ton of money in the process.

India could become a major player in the blockchain industry, if recent investment numbers are any indication.

The lion’s share of that increase came from investments in crypto exchange platforms CoinDCX and Coinswitch Kuber, which took in almost 60 percent of the capital raised in 2021.

As retail and institutional investors have hopped on the crypto bandwagon, India has emerged as one of the fastest-growing cryptocurrency markets globally, reported Bloomberg, citing a Chainalysis report.

“Large institutional-sized transfers above $10 million worth of cryptocurrency represent 42% of transactions sent from India-based addresses vs 28% for Pakistan and 29% for Vietnam,” the Chainalysis report said. “Those numbers suggest that India’s cryptocurrency investors are part of larger, more sophisticated organisations.”

XREX has made some serious waves in the blockchain industry as a TradeTech company serving cross-border businesses that operate in emerging economies.

By working with local regulators and financial institutions, XREX has pioneered tools such as BitCheck and MyXchange to help merchants and SMEs in emerging markets reduce forex loss, gain access to US dollars and cross over from informal to formal economy.

In the last year, XREX successfully detected and prevented fraud rings from Russia and Nigeria from using the platform. That could mean XREX is now one of the safest crypto-fiat currency platforms in the world.

ThreeD Capital Inc., a Canadian-based venture capital firm, invested $400,000 in XREX during a funding round in summer 2021. Sheldon Inwentash, Chairman and CEO of ThreeD Capital, said he is very excited about XREX’s “commitment to financial inclusion.”

“XREX is accelerating international trade for emerging economies using blockchain technology in a secure, compliant, and easy-to-use manner. With the company’s technology, international focus, and expert management team, we believe XREX has strong growth potential and is solving a critical issue faced by cross-border merchants in today’s economy.”

The idea of a complete virtual reality has been the stuff of science-fiction for decades, but now its imagined potential could finally become a reality.

Given the popularity of Fortnite and Roblox, which have virtual worlds with users conversing, trading and working together as avatars, it’s clear that the first phase of the metaverse evolution is already underway. There are also other lesser known examples of virtual realities like Upland, Sandbox and Decentraland.

Or as TodayUK News put it in an article titled: “Blockchain metaverse startups: Unparalleled investment potential”:

“From an investment perspective, we can confidently say that this explosion in virtual reality and metaverses is comparable to the dot-com boom of the late 1990s. What we are witnessing now is the next phase of the internet being created, with metaverses potentially set to overtake and replace the web as it currently exists.”

Whether it’s crypto exchange platforms or metaverses or something else, it’s clear that we are just beginning to see the potential of the blockchain in remaking the world and speeding up technological evolution.

How Reverse Osmosis Plants are Changing Billions of Lives?

Traditional Marketing Still Works – Here’s How To Do It Right

How a Virtual Assistant Can Improve Your Life Today