6 POSTS 0 COMMENTS
Dr. Steve Szeghi is Professor of Economics at Wilmington College, Ohio, USA. At various times Professor Szeghi has been Department Head and Area Coordinator for Accounting, Business Administration and Economics. In 2009 Steve Szeghi co-authored, with Peter Brown, Geoffrey Garver, Keith Helmuth, and Robert Howell, Right Relationship: Building a Whole Earth Economy. In 05-06 Szeghi’s article, Lessons in Sustainable Development on the Navajo Nation, appeared in the Journal for Economics and Politics. He has been the author of many articles on social justice, environmental economics, primers in economics for social activists, and the economies of indigenous and aboriginal peoples as alternative economic systems, in numerous on-line journals such as Journal of Globalization for the Common Good Initiative, Global Media Journal, Common Dreams, and Share the World’s Resources, as well as printed journals such as Kosmos. Professor Szeghi writes as well on the spiritual values and ethical aspects of social justice, equality, and ecology as pertaining to the economy and economic ways of thinking. He has had in recent years numerous international engagements as a speaker and presenter focusing on these topics at conferences and forums throughout the world. Starting at the age of 15, Steve Szeghi began working ardently for social justice doing substantial work with the United Farm Workers Union (Cesar Chavez) until his mid-twenties. Steve Szeghi continues to work for social justice, equality, and the environment; working with or consulting for on a pro-bono basis in recent years, environmental and labor organizations, candidates for political office who demonstrate a commitment to social justice and ecology, as well as indigenous groups and tribal governments. 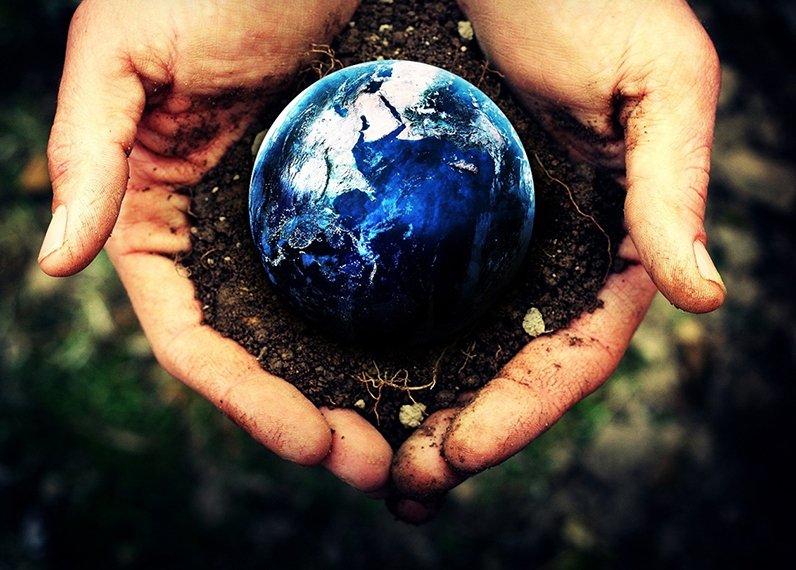 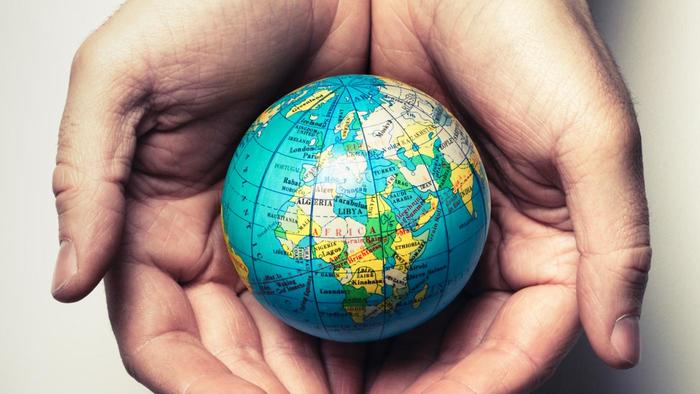 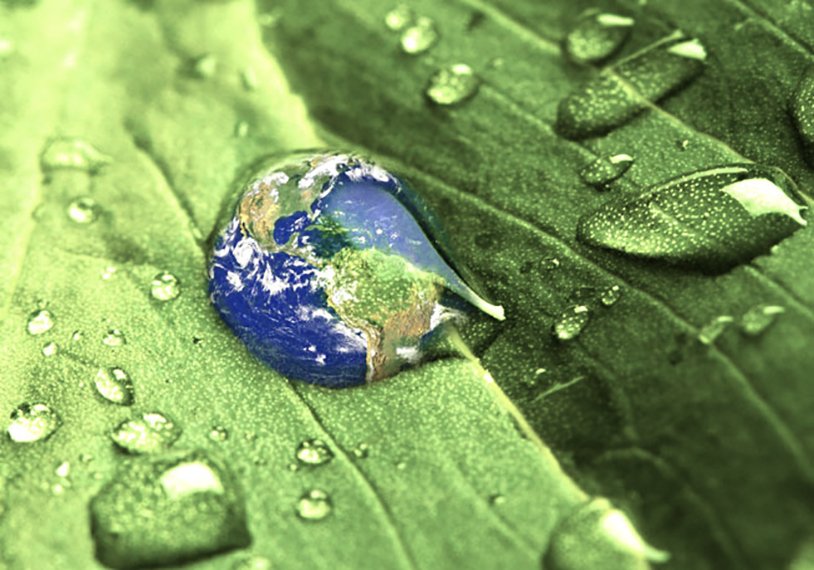 For The Sake of The Common Good: Breaking the Boundaries of... 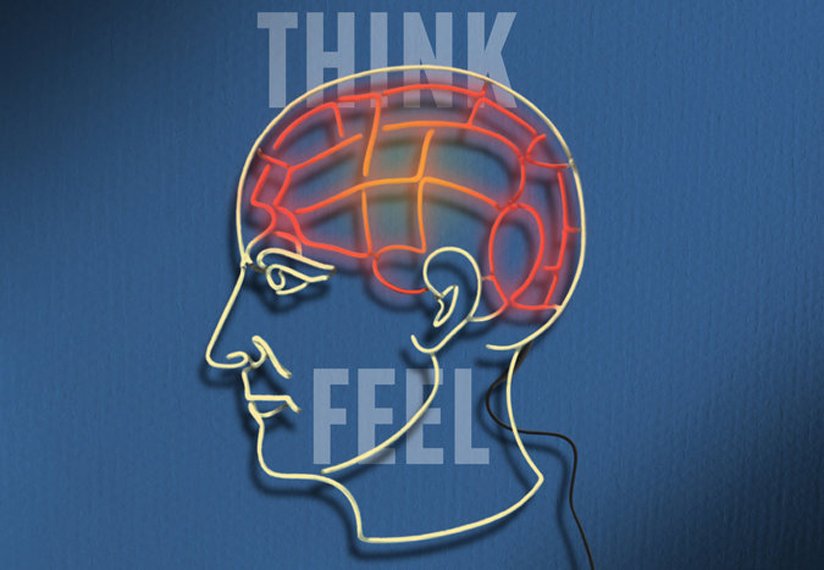 Economics Without The Rationality Postulate Part 3 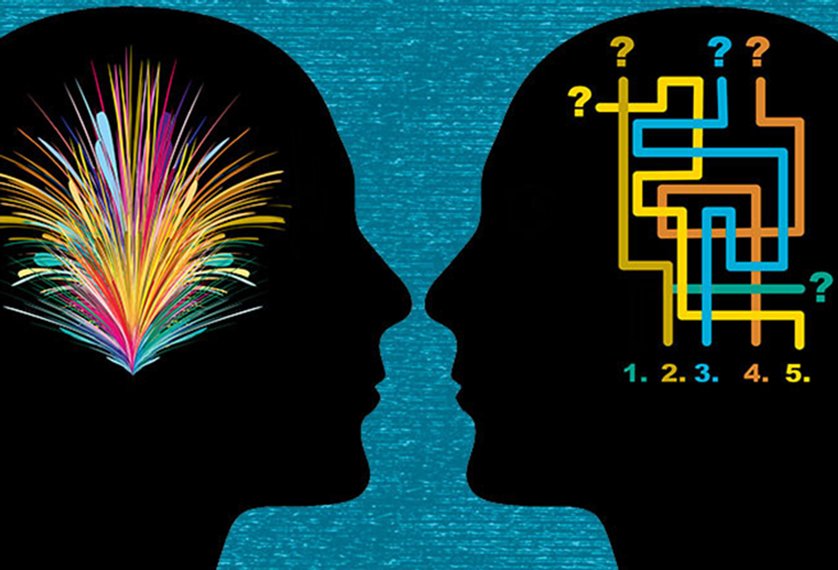 Economics Without the Rationality Postulate Part 2 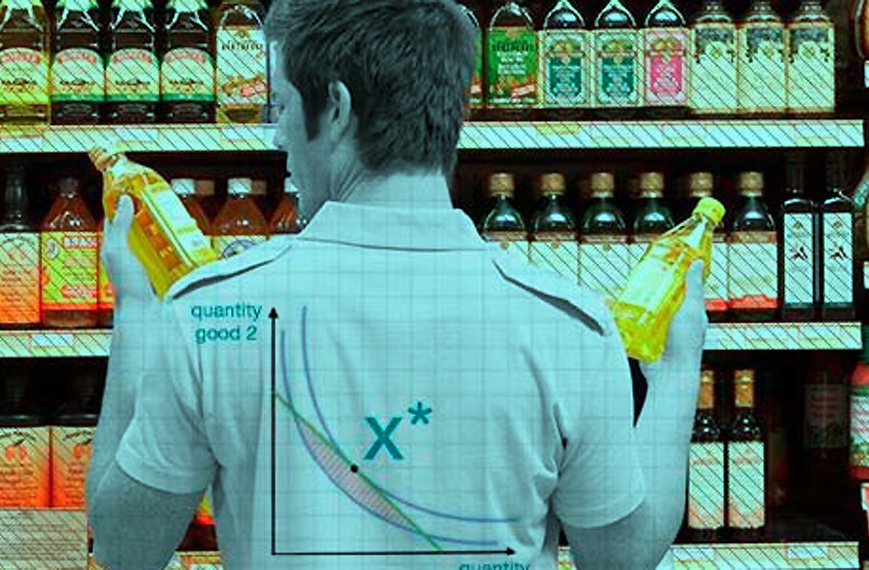 Economics without the Rationality Postulate: Why it is Needed and...

Trademark Registration In The EU

How to avoid mistakes acquiring your travel credit card?

Blogging: You’ve Done The Hard Work, Let The Host Do The...