3 POSTS 0 COMMENTS
Juliet Schor is Professor of Sociology at Boston. She is also a member of the MacArthur Foundation Connected Learning Research Network. Schor’s research focuses on issues of time use, consumption and environmental sustainability. A graduate of Wesleyan University, Schor received her Ph.D. in economics at the University of Massachusetts. Before joining Boston College, she taught at Harvard University for 17 years, in the Department of Economics and the Committee on Degrees in Women's Studies. In 2014 Schor received the American Sociological Association’s award for Public Understanding of Sociology. She also served as the Matina S. Horner Distinguished Visiting Professor at the Radcliffe Institute at Harvard University. Schor is a former Guggenheim Fellow and recipient of the 2011 Herman Daly Award from the US Society for Ecological Economics. She is a former Trustee of Wesleyan University, an occasional faculty member at Schumacher College, and a former fellow of the Brookings Institution. She is a co-founder of the Center for a New American Dream (newdream.org), a national sustainability organization where she served on the board for more than 15 years. She is also on the board of the Better Future Project, one of the country’s most successful climate activism organizations. She is a co-founder of the South End Press and the Center for Popular Economics. Schor has lectured widely throughout the United States, Europe and Japan to a variety of civic, business, labor and academic groups. She appears frequently on national and international media, and profiles on her and her work have appeared in scores of magazines and newspapers, including The New York Times, Wall Street Journal, Newsweek, and People magazine. She has appeared on 60 Minutes, the Today Show, Good Morning America, The Early Show on CBS, numerous stories on network news, as well as many other television and radio news programs. 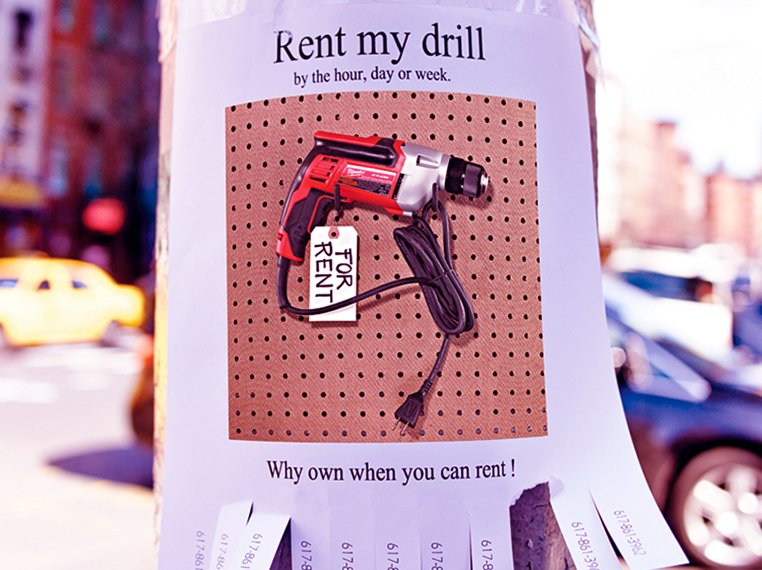 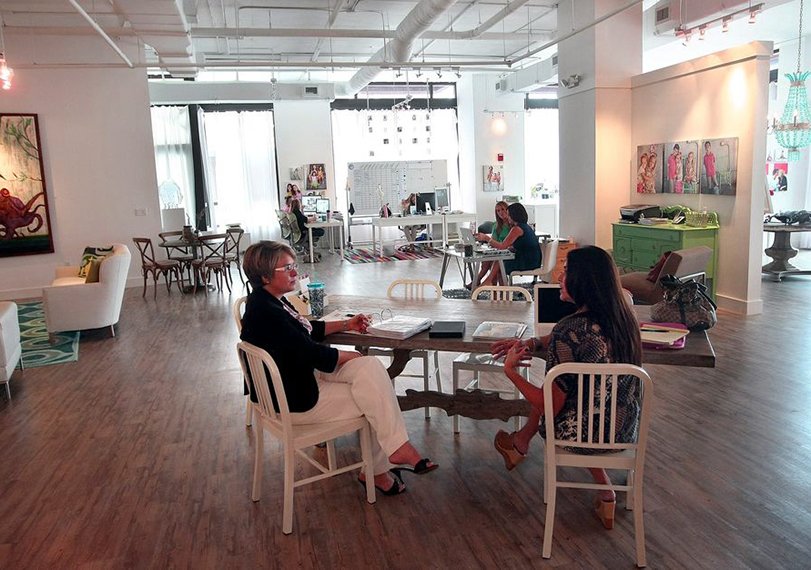 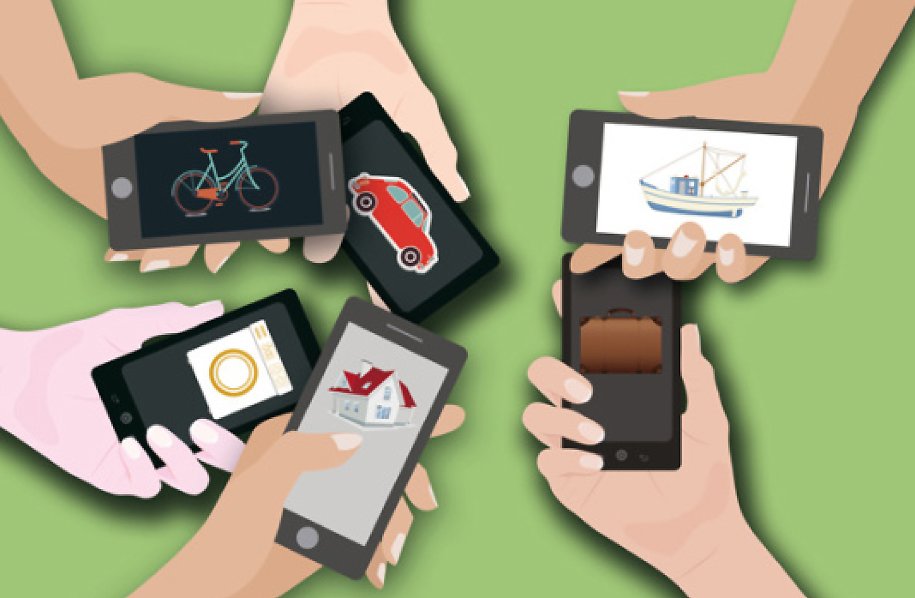 How to Keep Your Home Safe when Using Your Gas Line

Eight Very Young Innovators That Are Changing The World