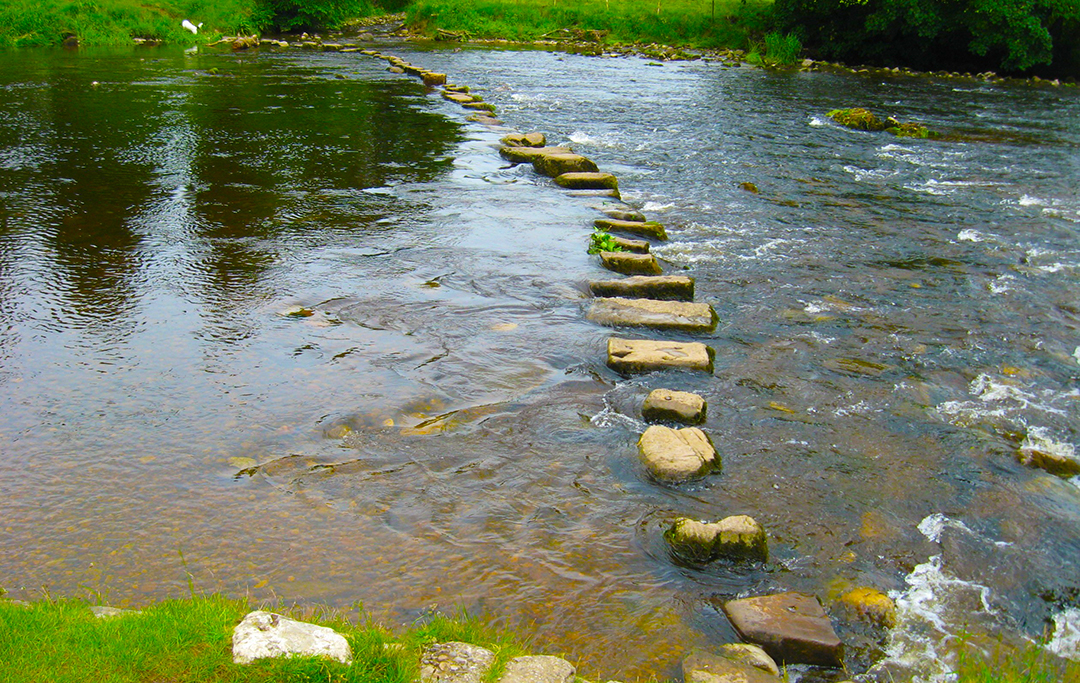 How can we ensure that we transform our economy in such a way that it serves the common good ? It is a fact that the present system is not serving us anymore. The escalating climate catastrophes we witness are closely linked to a coal and oil based economy, structured around the goal of fulfilling growth at all costs. It is an unavoidable reality that what we are doing to the planet will impact us all.

Doing “economics as if people and planet mattered“, the motto of The New Economics Foundation, is not an empty mantra any more, but an urgent need.

For that, we need a Government deeply aware and focused in making things happening, through policy making and the allocation of funding to projects seeking to improve living standards to all, an healthier environment and greater encouragement of common distributed and co-operative ownership. It also means a profound redefinition of what is a state, and Government, and the willigness to “building a decentralised and active state, and driving powers down to the level of communities where people know best.”

And we also need more active and empowered citizens willing to step into action and not just pointing fingers to the state. That is the only way to transform theories and reports into real tangible change.

Inspiring movements against austerity and climate change occuring in all corners of Europe, such as new democratic citizen platforms such as “En comú” in Barcelona,  and Extinction Rebellion, serve us as examples of action towards not only pointing out what is wrong, but also steepping into action of implementing what needs to be done to promote change.

Barcelona’s en Comú, is a citizen platform launched in June 2014 that is currently governing in minority in the City of Barcelona. Its policy agenda includes defending social justice and community rights, promoting participatory democracy, introducing mechanisms to tackle corruption, and developing a new model of tourism for Barcelona.

Movements like “En Comú” and “Extinction Rebellion” are also the result of the extraordinary pace of digital transformation happening currently in the world. As we all know, this is an area both promoting all kinds of opportunities (such as the formidable capacity for self organization demonstrated in the aforementioned movements) but also profound threats. Automation leading to job loss and a deeping of the inequality levels in which we live are 2 of such threats.

So, when we speak about inequality, what do we mean ?

The system we have created is embodied in human beings, it is not a conceptual reality. Thus, inequality, as an embodied concept,  is  the result of technology corporations setting the standards to paying their CEOs and employees various times above the median earnings of other workers. A CEO, is paid now 130 times more then a plain worker, when 20 years ago, it was 45 times. Those are then, the ones capable of setting up new business ventures, as they begin from an incredibly privileged stand point, hampering competition,  and seting up the wheel of money back to feeding themselves.

Urgent change is needed and we can all contribute to make it happen.

The New Economics Foundation has thus recently published a report entitled ” An Economy for the people by the people.” where they outline 6 stepping stones for an economy where people matters and empowers people.

On the other hand, in order for the people to implement the 6 stepping stones the report advocates, it is needed that the common citizens empowers themselves by taking action. The technology that feels threatening to us, can actually help us, if we stepping into its power to change existing business models. Blockchain technology for example, offers tremendous potential for change, and to implement the desired distributed power we all so much thrive for.

The report proposes that the government transform the economy and directs the financial system through active monetary policy.

“An urgent green transition in which ending the fossil fuel age and restoring nature is a central mission for Government, with those most affected by this transformation having a significant role and voice in determining a new, green future for their communities.”

The proposals put forward by the NEF’s report are:

• Launch 10 Local Green Futures Centres in places most exposed to climate transition to bring local communities, workers and businesses together to develop and implement plans to green their local economy.

The report advocates that it is important to shift power and reward from capital to workers brought about by new models of private ownership, greater collective workplace rights and the opportunity to work less and earn and engage more.

Homes is an important problem in need of resolution, particularly in expensive cities such as London, Paris and others. Ont he other hand, green constructions are now mandatory. The report states;

• End the sale of public sector land and pool into a People’s Land Bank along with land acquired by local authorities through renewed powers to compulsory purchase at existing use value for affordable housing [See What Lies Beneath, NEF 2018]

• Legislate for long-term tenancies with regulated rents linked to local incomes. Fund renters’ unions to strengthen the collective power of tenants, enforce and improve rights and have influence in local, regional and national housing policy.

In the UK, the report’s proposal is to replace the personal allowance of income tax for people of working age with an equivalent cash payment for all, providing a non-conditional financial buffer for people whether they are in or out of work;

• Remove the ‘upper earnings limit’ on national insurance to raise £11.1 billion per year by 2023/24 to invest in preventative and community care.

We are all coming to terms how techbology needs to serve first and foremost the people and not the top 10 percent of society. The proposed measures are:
• Use investment, public procurement, regulation and licensing power to support the growth of co-operative and public platforms to challenge the dominance of tech monopolies.
• Create a data commons by requiring tech companies to progressively share an increasing percentage of their data based on market share or value and combining with appropriate public sector data.

The full report can be read here.

How to Gain a Vocational Foothold in the Charity Sector

The Main Benefits Of Having A VPN As A Freelancer