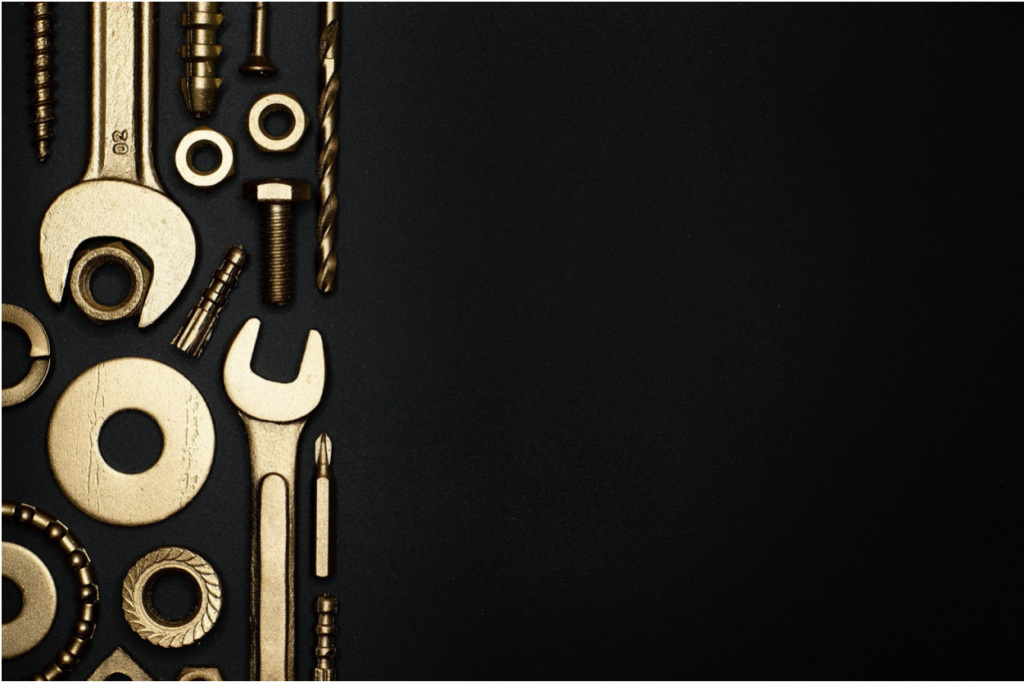 So, your startup is beginning to get off the ground, and it’s time to think about building your team. If the work you do involves complex designs, large-scale construction, systems tests, or any difficult problems to solve, then it could be time to hire an engineer.

There is a multitude of sub-disciplines in the field of engineering, so the kind of engineer you hire could vary wildly from one startup to the next. However, if you’re in the field of industry, construction, surveying, medicine, consultation, technology, manufacturing, or agriculture, soon enough you will want to add an engineer to your employ.

Even though the kinds of engineering vary, there are some common things to think about when you hire.

The following list is meant to be a resource when considering when hiring Enginers.

Ideally, an engineer’s formal education will give them the skills they need to succeed in the field, or at least enough to get started. One of the biggest benefits to long-term formal education is not just learning facts, but also learning a new way of thinking.

Additionally, any engineer who has gone through a master’s or even bachelor’s level has demonstrated that they know how to follow deadlines, solve problems, get their work done, and listen to instruction. These are vital, especially in your startup phase. Do not neglect the need for hard skills.

You should look at the resumes of your potential hires, and ask them about their education process. If you find it necessary, you can even have yourself or a third party validate the education they received. It’s better to make sure that your engineer has the formal education they need rather than assume and then be proven wrong. 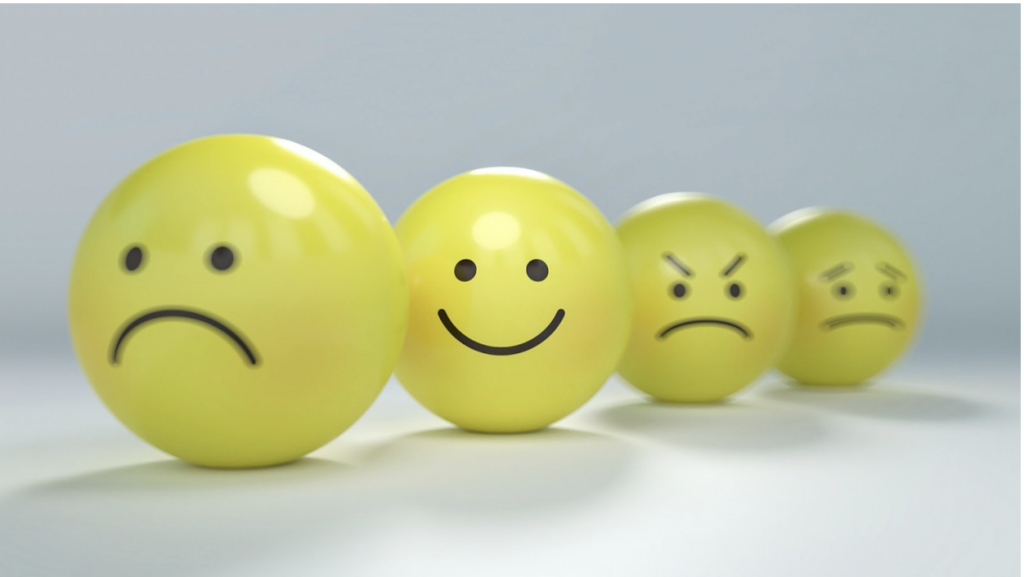 Every engineer has to deal with complex problems, tight deadlines, and pressure from their supervisor or even the public. This is especially true of an engineer hired during the startup phase, where every decision can have far-reaching consequences. You need an engineer who is capable of understanding and managing their emotions.

Another aspect of emotional intelligence is the ability to understand and work with the emotions of other people. A startup team is likely to be a small, tightly-knit group. Anyone coming in from the outside needs to be able to manage and regulate themselves, and then be able to establish and maintain strong professional relationships.

Having initiative can be defined as the ability to see and solve problems without any outside influence. In other words, when you see something, you do something about it. If you have launched a startup, it means that you have a huge amount of initiative. However, you’re not the only one on your team who needs it. Everyone needs to possess initiative for the team to win.

Another aspect of initiative is putting the success of the team in front of one’s own success. The best leaders know that they will succeed by helping others succeed. This is also a trait to look out for in all of your employees, especially the first few hires.

Think about it: The first few people you hire may become the most influential leaders in your growing company. You want them to have traits that fit their future influence over your company’s culture.

Because an engineer is capable of seeing and solving problems that other people simply can’t see or solve, they need to have loads of initiative. You do not want to be in a position where you are constantly telling your engineer what to do, and how to do it. You hired them to solve problems, and you have other areas that need more attention.

Thankfully, the quality of initiative is something you can detect early on in the hiring process. Did they show up early to the interview? How did they respond to your questions about issues they had to resolve in previous positions? Ask them about the biggest problem they have faced yet, and how they solved it. Then, pay close attention to what they have to say.

Sometimes when one thinks about engineering or the hard sciences in general, they do not think of creative people. Creativity is reserved for artists, and well, creators, right? Wrong. Every person and every business can benefit from growing in their creativity.

Think of it this way: A creative person tends to be more motivated, more productive, and most importantly for your startup, better at solving problems. A highly creative engineer will tend to solve problems more quickly and with less stress.

You can refer to the article Time100 List Of Most Influential Companies In The World for information about influential companies.

This is especially important during the startup phase. At this point, you have low external resources. When you have higher cash flow, you can afford to throw money at certain problems to make them go away. Right now, however, all of the money coming in is being reinvested into growth.

When resources are low, creativity is at its highest demand. Influential inventions are sometimes birthed by a million-dollar research budget, but most of the time they are birthed by a creative person working with limited resources. One creative engineer could revolutionize your startup and even the world.