It is now more than 40 years ago that famous French philosopher Michel Foucault worked on his activism concerning what he would describe as a disciplinary state. It is in his view that the state has become a panopticon, a prison with one man in the middle who can see all its inmates and who has control over their lives for example with the control over the door access control system, or the ability to order who gets food and who doesn’t. In other words, the government is always looking at everyone and will discipline them according to its own needs. Foucault has been dead for 38 years now, however his theories might today be more relevant than ever, looking at the current rapid development of technology. 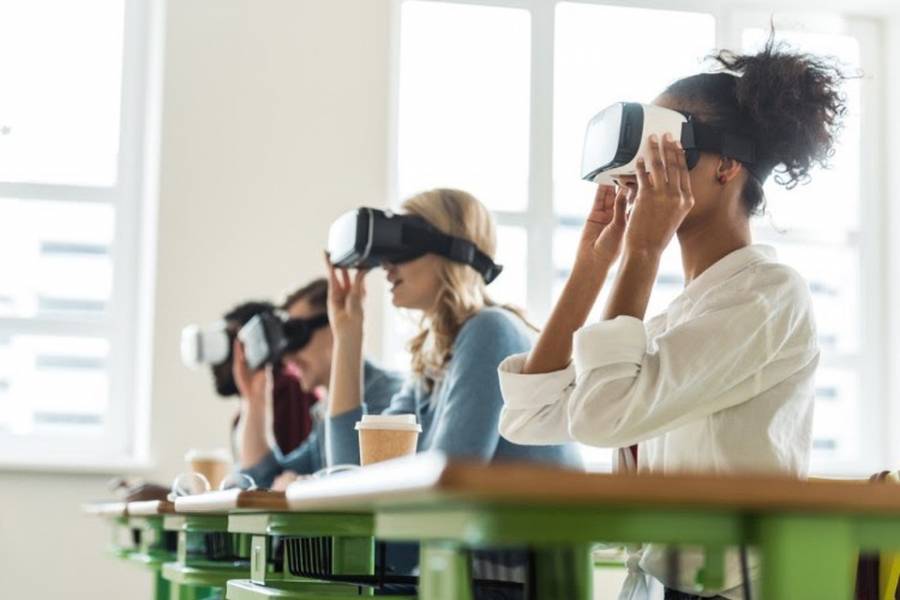 Big brother’s in your pocket

Over the past 5 years according to statistics by Statista, the number of smartphone users has increased by 50 percent, from 4.4 billion in 2017 to 6.6 billion this year. This means that right now more than 80 percent of all humans own a smartphone. The fact that such a huge amount of earth’s inhabitants have access to a computer with abilities that lay far beyond what an average home computer 15 years ago could do is quite astonishing, yet it also presents us with new problems and challenges. A big concern is that besides being an incredibly useful tool for us simple souls, it also functions as a gateway, as an access control system to the proverbial Big Brother. Who exactly this Big Brother would be in our world isn’t necessarily relevant to my point, it’s probably multiple brothers right now, where one should think of big tech companies like Apple, or Google, or perhaps governments monitoring our internet usage. What is important is that the phone is an ideal tool for control, it is the ideal means for instating a panopticon like our big friend Foucault described.

We use our phones for everything, from communicating to navigating, from watching movies to reading books. Everything we do says something about who we are and can therefore be relevant to a government trying to influence its inhabitants, or a tech giant trying to influence its users. Such information, about our locations, about our close friends and even our deepest secrets is what a government would need to identify someone who is in their eyes a criminal and who in the words of Foucault would need to be disciplined, as to conform with society. But it is also information necessary for someone who would wish to influence an election as we have quite possibly seen with Facebook.

So what is it, what is it that we should do to stop the panopticon from evolving and growing into an unstoppable technological monster? Should we simply ban all computers, or ban all smartphones? No of course not, this would be impossible and would take away an invention that has greatly improved our world in many ways. It is however of utmost importance that we think about how we wish to regulate the usage of data and how we wish to enforce such rules upon companies that have an incredible amount of power. How will we make sure that we shall not live in a panopticon with a purely profit oriented tech giant in the center and how will we ensure our safety from authoritarian governments that would limit our freedom of speech? Problems similar to, however no longer the same as, those described by Michel Foucault, far before the computer would become relevant in this story. 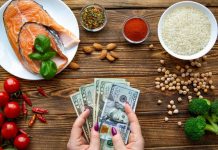 How Can Food and Beverage Companies Can Reduce Operational Costs? 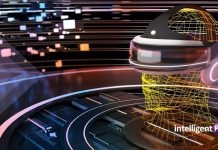 How is The AI Revolution Impacting Universities ?

4 Things we Can do to Reduce Energy