Cryptocurrency influencers, or crypto influencers, are personalities that take to social media about digital currencies and blockchain technology. Their popularity across various platforms creates a deep impact in educating the investors and general public about the evolving technology, its latest trends, and market situations, so much so that sometimes their public presence could even drive the markets.

According to Yuan Pay Group, some of the notable personalities who have influenced the crypto sphere have been listed here for your reference. 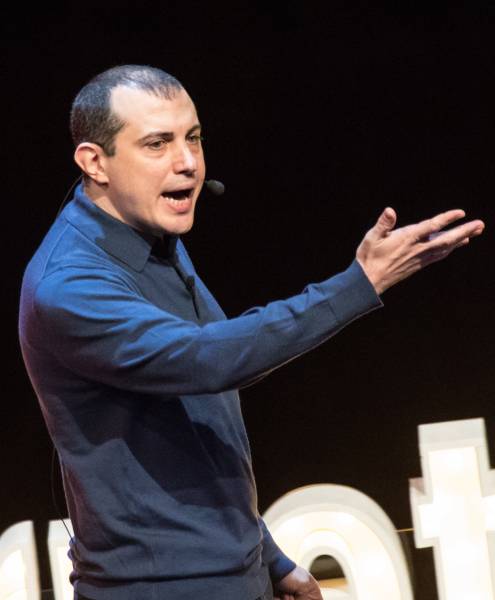 He is a celebrated author of popular cryptocurrency books like “Mastering Bitcoin: Unlocking Digital Cryptocurrencies”, “Internet of Money” (three volumes), and “Mastering Ethereum to name a few. He has been advocating the adoption of cryptocurrency since 2012.

He has been a bountiful source of knowledge about the crypto world through his famous podcast “Let’s Talk Bitcoin”, talk shows on YouTube channel, and online workshops. He holds very valuable opinions and shares them openly in a comprehensible language. 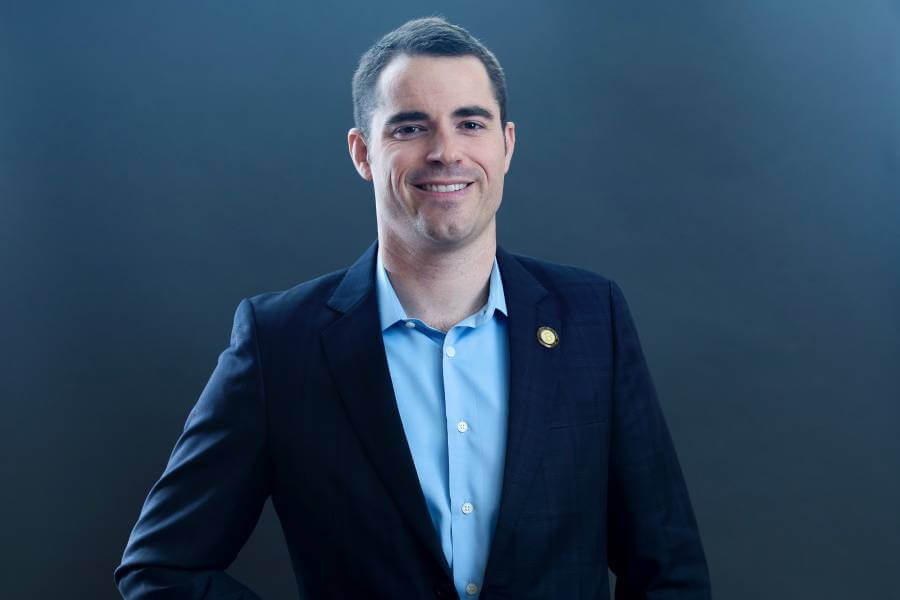 He is popularly referred to as “Bitcoin Jesus”. He was one of the first investors in Bitcoin.com, Blockchain.com, ShapeShift, BitPay, Kraken, Z.cash, and Purse.io. His social feeds give immense knowledge about issues like cryptocurrency ethical considerations, blockchain integrity, and many more. He also shares insights about Bitcoin forums and websites quite openly. 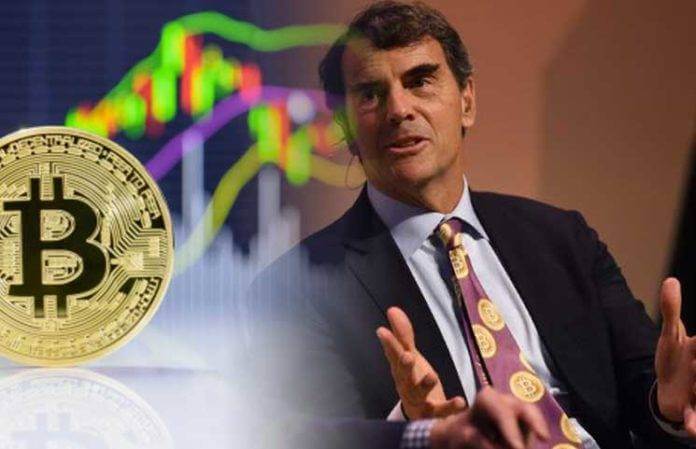 He is a venture capital investor. Since 2014, when he got involved with Bitcoin for the first time, Draper had been predicting Bitcoin trends that have been realized for most of the time. Similarly, trends that Tim predicted for ICOs have been quite successful. He is very vocal about the regularization of the crypto environment. His public feeds are quite insightful about the risks and opportunities with digital currency. 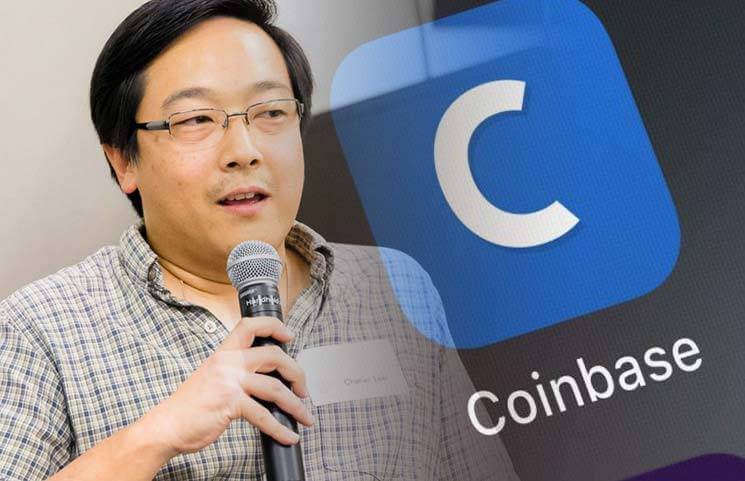 He was formerly the Director of Engineering at Coinbase, and thereafter the creator of Litecoin.  He is criticized for influencing coin prices with his social media posts. Being followed by thousands of netizens, he is one of the top influencers in the crypto space. 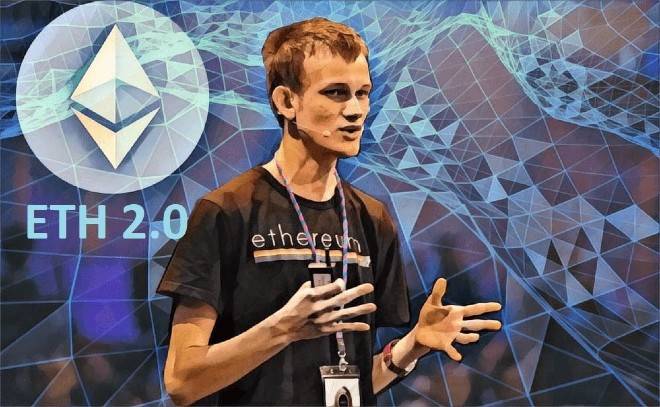 He is the famous creator of the popular cryptocurrency Ethereum. He is a big contributor to the network’s coding language and smart contracts. He started writing about Bitcoin Weekly after high school and co-founded the Bitcoin Magazine. He is a prolific writer on his blog and social media and proves to be a great source of wisdom pertaining to cryptocurrency. He constantly writes article son vitalik.ca, where he shares his explorations with the upgrades in the crypto industry, and make suitable proposals for them, finding solutions to potential future problems. 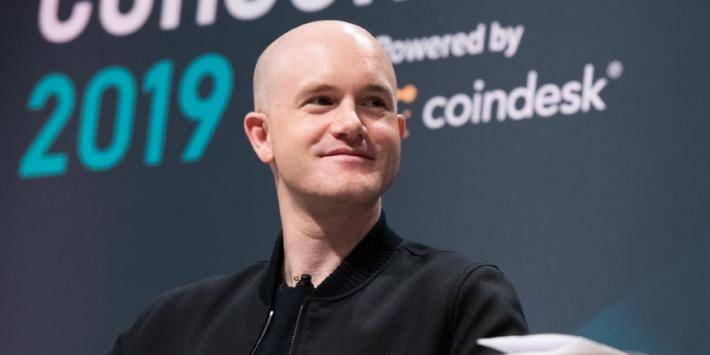 As a founder and CEO of Coinbase, he is quite popular across all social platforms. He is known for some insightful cryptocurrency forecasts. For instance, he suggested avoiding Bitcoin purchasing when the bull run reached $19,000. And this turned out to be true! However, his focus area of tweets includes the success of Coinbase, the story of the evolution of cryptocurrency exchanges, and key events that tend to impact the crypto markets. 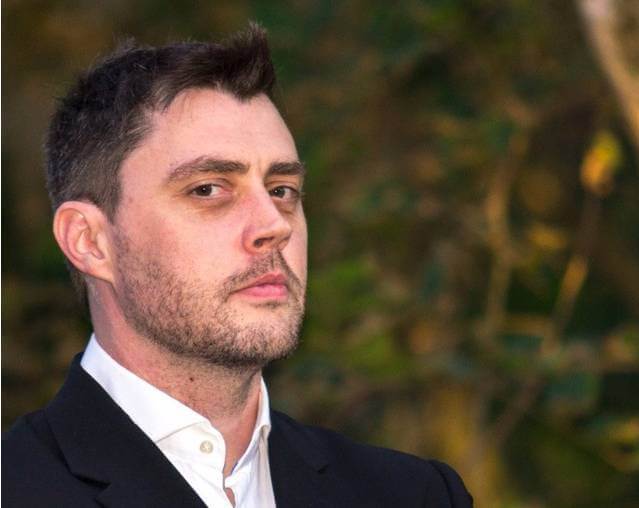 Andre is a DeFi entrepreneur and the founder of Yearn Finance. He is known for establishing affordable financial systems for the people of Africa, who had no access to bank accounts. His public statements are quite enlightening about the decentralization of finance and the crypto sphere. 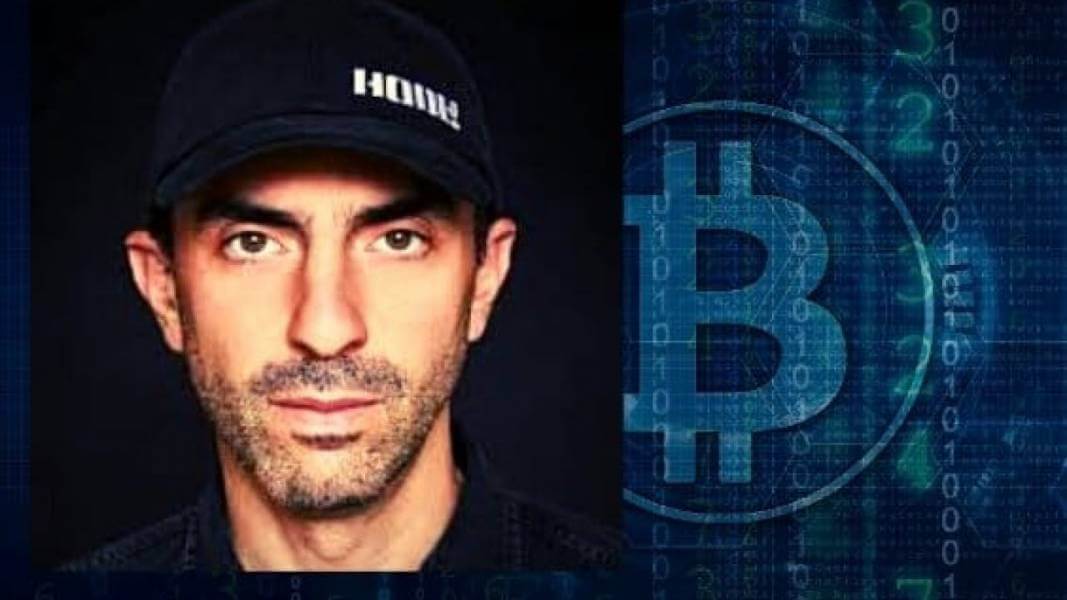 After discovering his interest in blockchain, he has been spreading the light of his knowledge through his YouTube channel. Besides featuring in documentaries like Magic Money and  Bitcoin-Beyond the bubble, he has made media appearances at CNBC, RT, and others. Currently, he also runs the @Crypto_Scam podcast that aims to warn people about the cryptocurrency scams in the market sphere.

It will be really enriching to learn so much about cryptocurrencies just by following these influencers. So, while is a joy to be socially connected with people across the globe, it is exciting to stay on level with the latest in cryptocurrency, understand the basics of the industry, and explore the immense potential blockchain holds.

How Technology Has Helped To Improve Logistics

Why Was The Cisco WebEx Team Change Needed?

A Brief Guide on How to Implement Bitcoin In Your Business