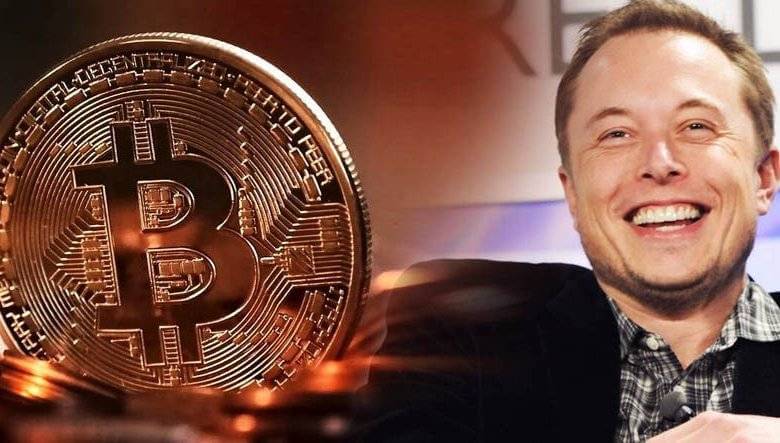 The cryptocurrency market goes unregulated, and there are no consequences to any act of alleged manipulations brought into its smooth sailing. Elon Musk has constantly been the target of market analysts to have been responsible for biasing the opinions by expressing himself openly in the realms of technology. This has created a conflict of power and influence with freedom of expression. The scope of influence by Elon Musk, in this regard, should be monitored individually by the investor.

The revolutionary market of cryptocurrency has changed the outlook of transactional and investment systems over the span of the last decade, evolving it gradually. It has carved out an innovative way swiftly reducing the relevance of the bank services, meandering it to a level where third parties get involved directly.

However, the key issues associated with blockchain systems have been crypto security and volatility. While security issues have been constantly worked upon with immense vigor that they seem to be of least concern, volatility is now being considered to be a subjective term. For someone who reads, and analyses the market trends contently, momentary fluctuations are trifles.

Nevertheless, the major proportion of the users are either amateur or do not really understand the concept of blockchain. This makes the cryptocurrency markets vulnerable to even a single social media post to make impulsive decisions. In other words, a single tweet from an influential personality like Elon Musk could impact the crypto trends in a big way!

According to Forbes, Elon Musk, CEO of SpaceX and Tesla, has a net worth of about $202.1 billion. Tesla is the largest electric car maker in the world. He currently has 58.8 million Twitter followers in his portfolio.

The story of The Influence

Elon Musk is known to reach millions of people across social media through his stock market publications. His tweets are quite popular and commonly act as catalysts to create impulsive variations in cryptocurrency investments.

According to a study by Blockchain Research Lab, the incidents of a massive increase in transaction volumes, causing huge variations in cryptocurrency prices, were concomitant with his cryptocurrency-related publications.

In May 2021, drop-in Tesla share prices impacted a massive drop in bitcoin values to its lowest. During the same month, Musk announced the suspended use of bitcoin for Tesla car purchases, owing to the negative environmental impact of bitcoin mining. He, allegedly, assuaged the sentiments of the investors, who extended their concern for the sustainability of the ecosystem. Bitcoin prices registered a drop of almost 9,000 dollars in just two hours of the announcement. Statistically, according to 1K Daily Profits, this was a 16.2% depreciation in the asset value, amounting to $100 billion in its market value.

Even so, in the digital age we live in, a particularly finance and technology popular figure has a wide reach. This could even end up in unintended manipulations, disfiguring an entire market, making it even more vulnerable and volatile.

Nonetheless, since the crypto market is mostly unregulated worldwide, the concept (and relevance) of creating an opinion, or bias, or a conflicting perception is on a whole relative. One would have to be extremely informed and educated to enter into spheres of blurred boundaries.

Three Alternate Routes For Students Not Going To University

How To Map Who You are? Guide to Personal Leadership Part...