According to Kenji Tabata, head of discovery intelligence and applied research for Japanese pharmaceutical company Astellas, the drug discovery and development process can take between 10 and 20 years. A 2021 survey of U.S. adult consumers conducted by Charles River Laboratories found that only 10% of people in the U.S. knew that it took over ten years to discover, develop, and bring a drug to market. Very few of the people surveyed, less than one in ten, knew that it cost up to $2.6 billion to develop and bring a new drug to market. 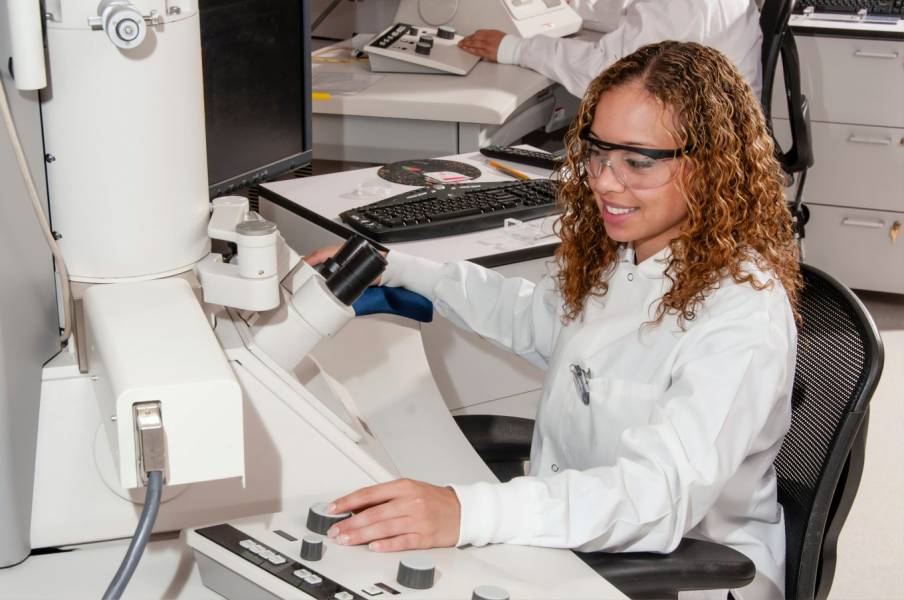 Even in critical areas like anticancer drugs, it can take up to 12 years from discovery to approval and use for potentially life-saving pharmaceutical interventions. A 2018 study published in Cancer Medicine found that for each year that the cancer drug discovery and approvals process could be shortened, almost 80,000 life-years could be saved. Cancer is only one of the life-threatening illnesses that can benefit from faster drug discovery times and reduced drug discovery costs.

Alzheimer’s disease is growing fast, according to the Alzheimer’s Association, with over 6 million people in the U.S. alone living with the disease.

Because of its prevalence, Alzheimer’s Disease is a focus for new drug discovery, yet the process is slow-moving. A 2017 study published in the Journal of Alzheimer’s and Dementia found that “the probability is very low that any new biological target or molecule” that could benefit Alzheimer’s disease (AD) “will result in an approved new medicine.”

The Alzheimer’s Association says that “by 2050, the number of people aged 65 and older with Alzheimer’s may grow to a projected 12.7 million,” making new drug discovery and development for the condition essential for public health as well as individuals. In 2021, the Food & Drug Administration (FDA) approved the first new treatment for Alzheimer’s disease since 2003, aducanumab.

Some complex and rare health conditions have benefited from the introduction of biologics. According to the Congressional Budget Office’s (CBO) report on research and development costs in the pharmaceutical industry, biologics “are costly to develop, hard to imitate, and frequently have high prices.”

The CBO says that “the development process often takes a decade or more, and during that time, the company does not receive a financial return on its investment in developing that drug”. For rare diseases, the amount of money that many companies can receive following successful development and approval doesn’t add up to the amount spent to develop and market specialized new drugs like biologics.

The FDA announced that its Center for Drug Evaluation and Research (CDER) had approved 50 new medications in 2021 out of hundreds of thousands of compounds that were initially considered in early drug development. New technology is crucial to increase the number of new drugs that can effectively be introduced. The UC Irvine School of Pharmacy & Pharmaceutical Sciences says that the next stage of advances in drug discovery will emerge from “new computational, bioinformatics, pharmacogenomics, engineering, and/or nanotechnology methods”. Each of these technologies can speed drug discovery and steps in the approval process.

Pharmacogenetics (PGx) has revolutionized personalized medicine and increased safety and effectiveness in prescribing. The FDA has identified over 250 medications, including warfarin, which are influenced by genetic predisposition. Genetic testing is now offered to inform prescribing and healthcare decisions for these medications as well as other forms of treatment. As one example, Genomind provides genetic testing for use in treatment decisions for ADHD, bipolar disorder, epilepsy, and substance use disorders.

Nanotechnology, or the development of nano-scale materials, is also helping to speed drug development and delivery research. Cerion is one company that has developed antimicrobial nanomaterial with benefits for healthcare workers during pandemics or other infectious disease threats.

Artificial intelligence (AI) refers to a variety of technologies that help computers to learn and deal with large amounts of information. AI can help to predict the properties of small molecules, optimize routes of medication administration, and even assist in designing molecules. Artificial intelligence drug discovery software can provide unique benefits over the traditional processes used in early drug discovery.

Using AI to speed the early drug discovery and development process can provide benefits throughout the R & D process. Finding the optimal solution for your drug discovery program is a key advantage. Collaborations with biotech and pharmaceutical companies have the potential to accelerate the process of drug discovery during its very early stages, reducing the time needed for discovery.

5 Ways to Go About Setting Up Your Own Business

How to Successfully Execute Your Giving Tuesday Goals

The Trials and Tribulations of Being a Transported Package