ICOs (Initial Coin Offerings), a new form of fundraising using digital tokens, have become increasingly popular in the blockchain and crypto spheres. New tokens appear on exchanges each month and numerous startups are planning their own ICO. In June 2016 alone, over $600 million were raised by 36 companies, exceeding for the first time venture funding. 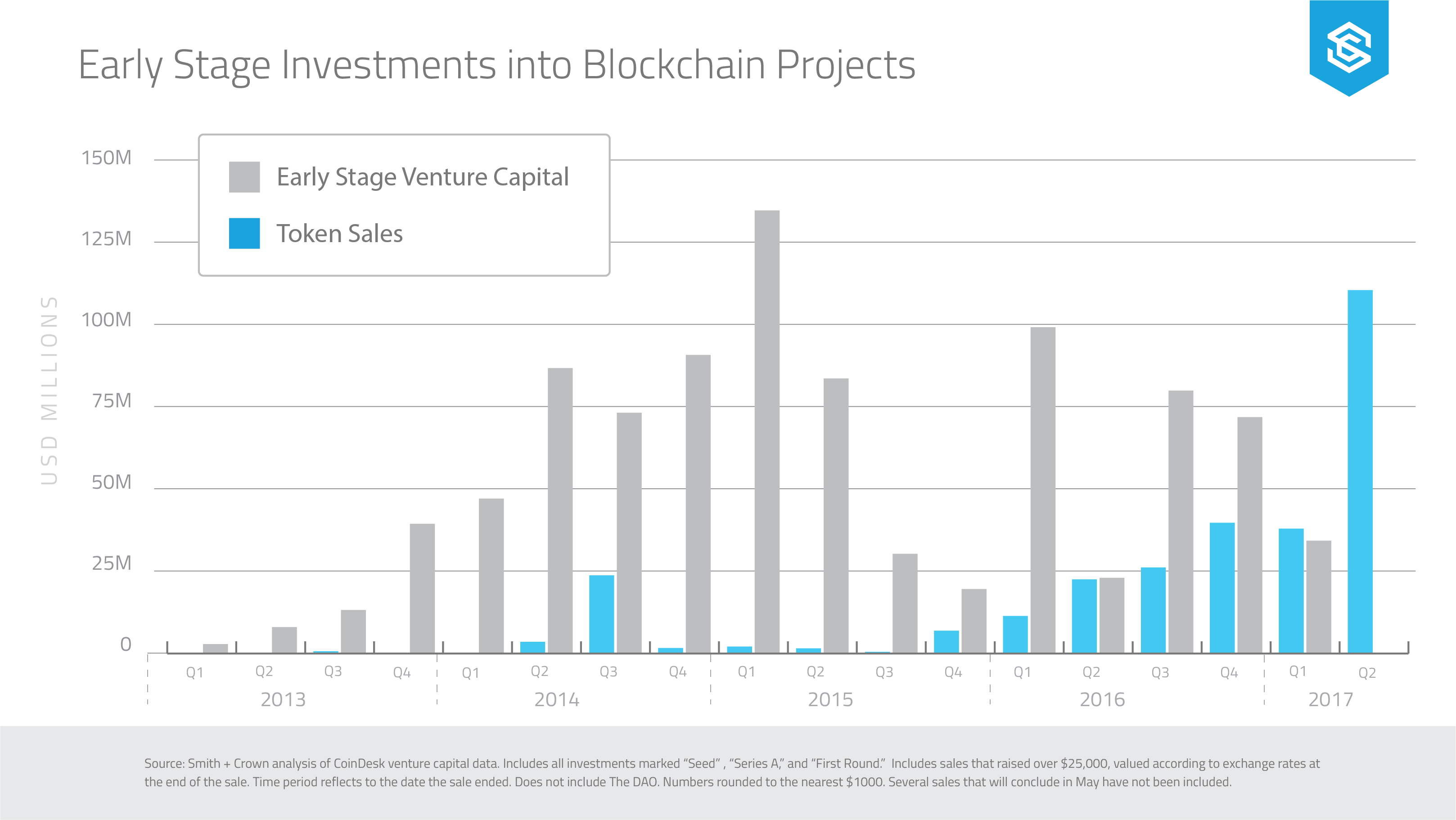 ICOs have been largely acclaimed by startups in the blockchain space mainly because they allow to raise funds in a faster and easier way than traditional IPOs. Moreover, ICOs don’t automatically give token holders ownership of the company which early stage startups usually fear. For the past couples of years, although the number of ICOs has raised exponentially, the trend has been very focused in the fintech and crypto-currency sectors. 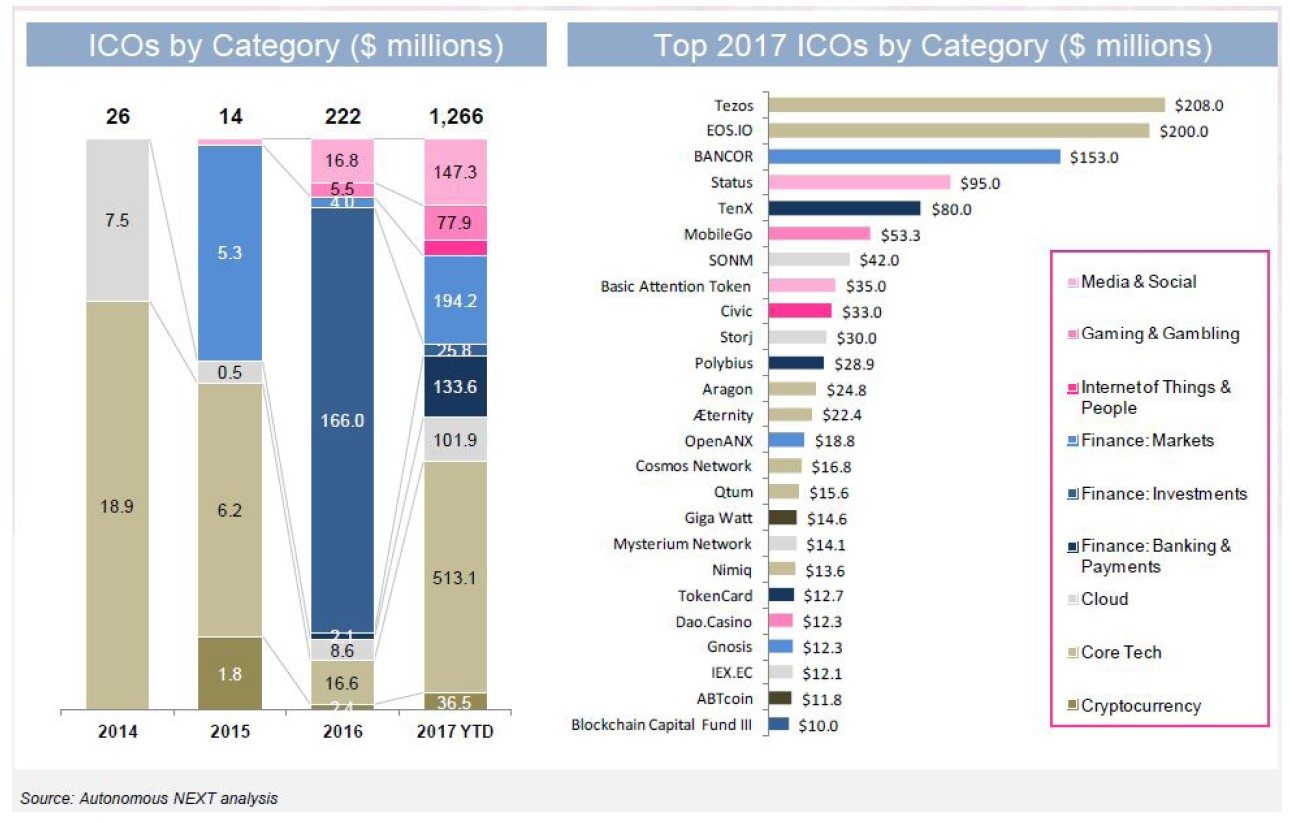 Healthcare’s first ICO company, Patientory, started its crowdsale on the 31s of May 2017, raising $7.2 million in just 3 days.

Patientory is a healthcare startup founded in December 2015 by Chrissa McFarlane as part of the 2016 inaugural class of the Boomtown HealthTech Accelerator in Boulder, Colorado. The company is focused on building a central depository for patient information. It uses blockchain technology to safely store and share patient records.

After the ACA (Affordable Care Act), all medical providers were mandated to use Electronic Health Records (EHR) instead of paper files. Many companies developed in the area, each providing a different type of HER system. However, the systems were unable to communicate with each other, create new silos of information.

The Patientory team aims to solve 3 well known challenges of the healthcare industry:

1. The industry lacks a central platform recording all the personal health information (PHI). Currently, medical data is stored and shared in silos. This creates a lack of interoperability and an uneven distribution of the data. Medical tests are therefore duplicated which leads to a considerable loss of time and money.

2. Patient do not have control over their PHI. This means that they are unable to decide with whom they will share their information. This leads to a misuse of medical records and to information circulating without the patient’s consent.

3. Given the increasing number of data breaches, IT systems are unable to safely and securely store medical records.

Using blockchain technology, data can be collected and shared among the medical community while insuring patient consent. Access to the information would be made easier though a centralized platform, therefore improving care coordination. Finally, Patientory will make the most out of the information it gathers with machine learning and AI techniques that support doctors in making informed decisions.

The PTOY Token: a new way of storing EHRs

Today, the Patientory token has a market capitalization of $22 million and it can be traded on Bittrex, TokenMarket, HitBTC, and ICObazaar. Its usage is summarized in the company’s whitepaper: “The primary usage of the token is to regulate network storage allocation, health care quality measures and revenue payment cycles. Patients are given an allotted amount of space to store information for free on the Patientory network.

PTOY allows them to purchase extra storage space from nodes set up in hospitals systems. PTOY can be purchased via the plat- form or an exchange. Healthcare organizations use PTOY in this instance as well.” Moreover, the token can also be used as a payment method through smart contracts with insurance companies.

Patientory has a PTOY supply of 100,000,000 tokens from which 70,000,000 were sold during the crowdsale to 1,728 purchasers worldwide. The purchasers were mainly from the US, Russia, Asia and the UK, where the recent ransomware attacks convinced people to invest in more secure ways of storing patient data. From the 30,000,000 remaining tokens, 10% is allocated to the team and 20% is for research and development.

Patientory CEO, Chrissa McFarlane sees ICOs as a way to gain early supports as only token owners can access the platform. Moreover, as crypto-currencies can gain value over time, the PTOY token can also be an asset for purchasers that they can trade. “We were able to give our purchasers a roadmap of what we were going to do with the funds we raised. As we meet those milestones, we’re able to receive more funds held by the company for execution and product development.” McFarlane said. 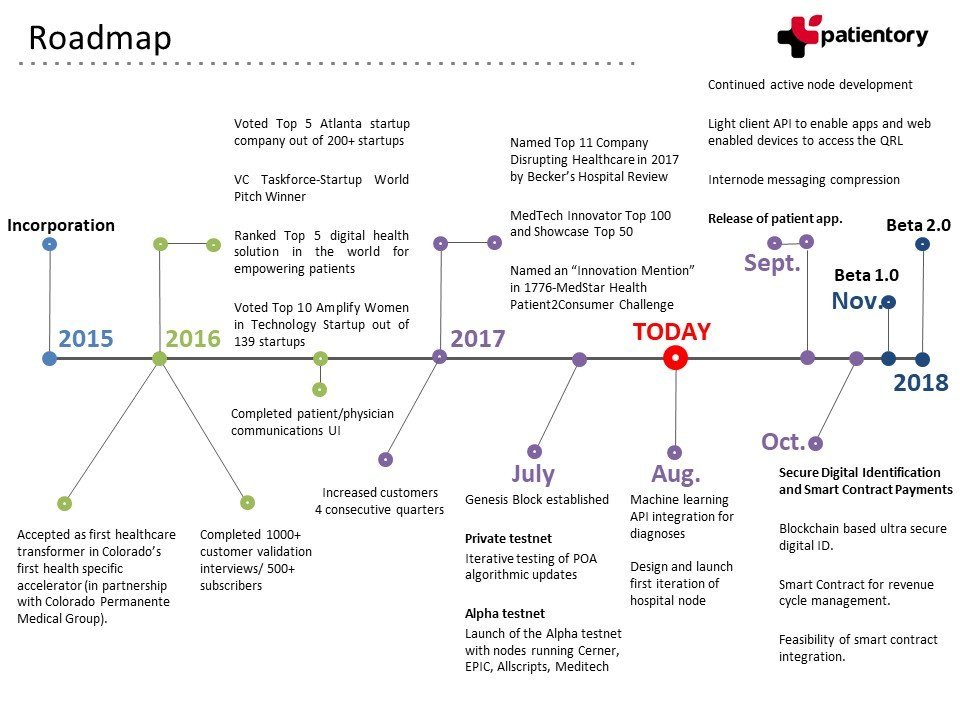 ICOs in healthcare are here to stay. Bowhead Health, a company presented in my previous article ( //www.intelligenthq.com/innovation-management/why-blockchain-is-a-game-changer-for-the-health-industry/) is another healthcare startup running an ICO from July 17 to August 31, 2017. They are creating a token that allows patients to control their medical data and share it with the medical community.

Compared to the number of ICOs in other industries, health is still at the very beginning but the potential is enormous given the funds raised by digital health startups though traditional funding methods.

ICOs could finally be a way “to move away from the fee-for-service model to the current value-based model” – Patientory Whitepaper.

My name is Anca Petre and I am a Pharm. D and Business double degree candidate at Université Paris-Saclay and INSEEC Business School in London and Paris. In my own work, I primarily focus on the crossroads between healthcare and digital technologies. I am currently working on a research about the possible applications of Blockchain in Healthcare and I contribute to Blockchain Age and Intelligent HQ.

I particularly enjoy working the sectors’s startup environment. I have previously worked at e-ssencials, a startup which develops digital solutions for patients with chronic diseases. I have also participated in three hackathons to help develop and further innovate the healthcare circuit.
I worked at Sanofi in the Biotechnologies Department where I successfully managed to reduce the production time by half for several products.
At university, I am the founder and president of the Speak Up ! Association which allows over 500 students to improve their public speaking skills.

5 Benefits of Recognition At The Office

Blockchain Startups and Projects in Alignment with the United Nations SDGs...

The SWOT Guide To Blockchain Part 2