Forget what you are accustomed to. The sands of change are shifting in Big Business. The hegemony of London, New York and Tokyo is destined to decline.

Saskia Sassen is a famed sociologist noted for her analyses of globalization and international human migration. She currently is Robert S. Lynd Professor of Sociology at Columbia University and Centennial visiting Professor at the London School of Economics. Sassen was the first to coin the term “global city” made famous in her well-known 2002 publication “the global city”. Considered a classic it chronicles how New York, London and Tokyo eventually became command centers for the global economy and how the cities underwent a series of massive unparalleled changes. In the book she placed emphasis on the formation of cross-border dynamics through which global cities began to form strategic transnational networks. 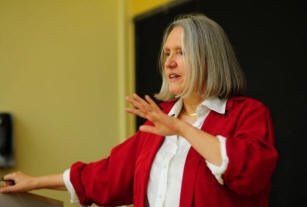 She argues that the global economy requires very specific territorial insertions, and these needs are felt more in the case of highly globalized and electronics sectors such as financial services. This was considered a controversial theory at the time.

New research from from the McKinsey global Institute complements and extends the thought leadership in Saskia’s original work. According to the report, a large number of companies from the emerging world will continue to increase. Their presence could profoundly alter long-established competitive dynamics around the world. The world has 8000 companies all with annual revenue of US$1 billion. Three quarters of them are located in the developed world. As in the book, New York, London and Tokyo are still relevant. Tokyo has the headquarters of 613 companies putting down roots while New York and London have 410 between them.

McKinsey is forecasting that an additional 7000 companies not only will reach that size in less than a decade but 70% of them would most likely come from emerging markets.

“To put this dramatic shift in the balance of global corporate power in perspective, remember that many of the world’s largest companies have maintained their current status for generations: more than 40 percent of the 150 Western European companies in last year’s Fortune Global 500 had been founded before 1900”. 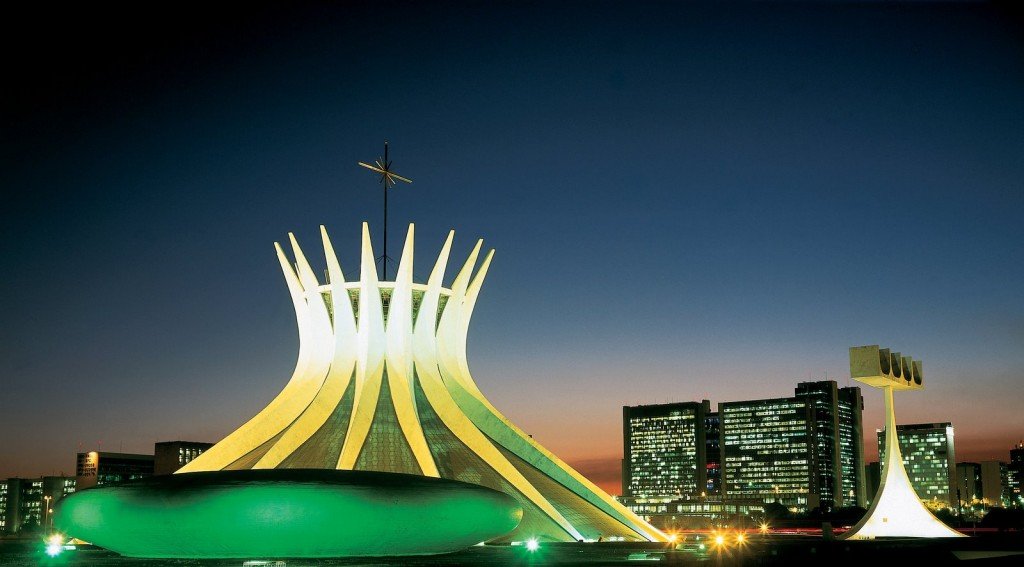 The report is  a stark alarm for CEOs about the impending change. Massive disruption is on the horizon and there will be consequences for companies whose leadership have not effectively started to plan. We have all seen the huge dent that Samsung has placed on apple’s armor in terms of Smartphone market share. In the years ahead this example would be repeated on a much larger scale and we will see an increase in upstarts from emerging countries topple established market leaders.

It is natural, for new companies to target international markets once they have proved their product. McKinsey says corporate leadership will have to constantly monitor trends based on three factors:

With the influence of Tokyo, London and New York and other advanced economies as a whole in decline what does that mean for the new order of things and the recently arrived global consuming class? The report suggests a number of large companies based in São Paolo, for instance, could more than triple by 2025, so there will be an eventual migration to emerging markets coupled with an increase in the number of firms’ foreign subsidiaries.
The new “in vogue” locations will still have to attract foreign subsidiaries. Quality of life will also have to be an immediate consideration to attract the best. Toronto has always been successful in attracting multinationals for example. The rebalancing and shifting of global big business will happen at a much faster rate than increased economic growth in emerging areas. By 2025, the three Kings (CITIES) of Saskia Sassen’s book will undoubtedly be dethroned. Their replacements will have to get that mix right which consists of high livability and ‘high’ business.

What Type Of Innovator Are You ? New Research By Nesta

What Do Customers See When They Look At Your Business?