Google definitely wants Smartphone users to have a better web experience. It’s a natural inclination since Smartphone users are now significant and represent the fastest-growing segment of Internet users. Google’s Yoshikiyo Kato and Pierre Far on their Webmaster’s blog, highlighted mistakes to avoid, in order to help users engage fully with your site and have a better search experience. They explained that they will be rolling out ranking changes that will address sites that are not properly configured for smart phone users. Advertisers have already taken note, and turned their attention to mobile, where spending is set to overtake that of the desktop.

Smart phones have even rejuvenated the video games market to US$93 billion in 2013. This sector is set to overtake PC games and handheld video games and claim the second-largest market spot in video gaming by 2015. According to Gartner, mobile gaming demonstrates the largest grant due to the entertainment value provided by games compared with any other app categories. Gartner also predicts that the video games market will increase to 40% to US$111 billion by 2015. 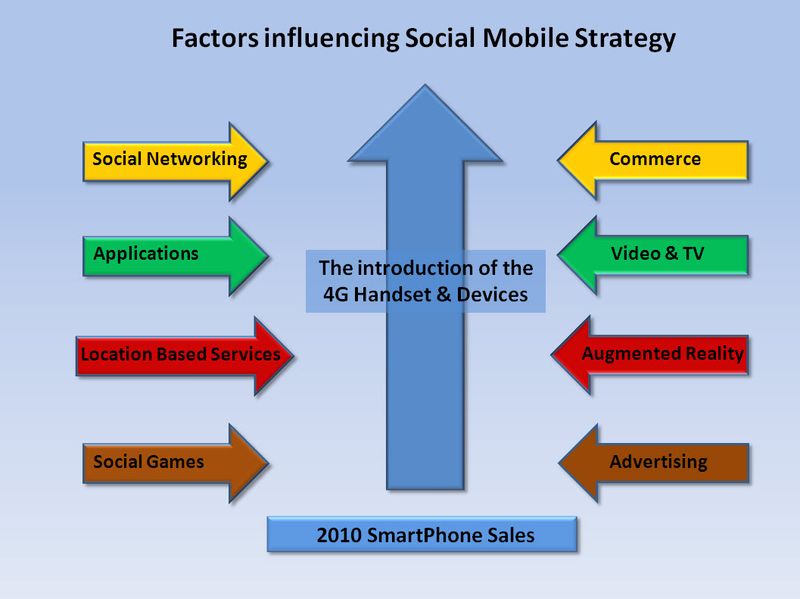 When it comes to large brands that we are all familiar with, such as eBay and Amazon, they have already gone down the mobile route. In fact because of pleasant user experience on the sites, it has set our expectations higher, and we expect that every site you visit on your mobile device to deliver a similar high standard. If it simply doesn’t work, users will migrate elsewhere. Virtual shopfronts starting to take notice. In the UK it was mobile that accounted for 20.2% of all EU retail sales in the first quarter of 2013.

I have already written about the tactic of making your websites responsive. Websites that are still stuck in the 1990s, run the risk of low conversion rates and an increase in the cost per conversion. Companies also need to consider, that employees are using tablets and other mobile devices for work use. This means employees will use their devices and work more from remote locations. The concept of Bring your own device (BYOD) is a nightmare for unprepared IT managers, but a proper mobility strategy can address the proper use of these devices.

Brian Katz, of InfoWorld, in a nice rant suggested that companies perhaps should pay less attention to mobile strategies, but develop their business strategy first.

I’ll scream if one more person tells me how cool a tablet or a Smartphone is and how much it could help the business, because it’s, well, it’s … umm … Well, it’s cool. It’s amazing how a tablet the size of a sheet of paper can reduce the vocabulary of some very intelligent people to Valley Girl speak: “Like, you know, if we had the latest [insert the newest tablet here], we could, you know, like give them out to like everyone, and they would, like, you know, like use them too, you know do like, cool stuff and that would be rad.” Gag me with a spoon.

He suggests that mobile strategies should not be created in a vacuum. Because the strategy of any firm is whatever it does better faster and more efficiently than anyone else that’s your strategy. He says everything else should be built around it including that of mobile, and warns of having a standalone mobile strategy. The reality is, because all businesses are varied and complex there is not going to be a simple mobile plan for everyone. It took Amazon a long time to get where they are and mistakes were made along the way. Cultivating the correct mobile strategy is about drawing together the right business requirements.

Business strategists and leaders need to pay attention to all the signs which scream action need to be taken now. They then need to decide what they want mobile to achieve for the business, putting the business objectives first and the technology second.

Getting Ready For The Tsunami: AI Evolution, Blockchain and Technological Singularity...

Five Ways Real Estate Investing Can Save You Money

Why Do We Have Such a Fear of Failure ?