The forex market is the biggest financial market in the world which can be proceeded from anywhere in the world and from any device, you are close to, and all those due to the technological advancements. The market is open 24 hours a day, in any part of the world and there are some hours when the closing and opening hours are overlapping each other due to the time differences. Because of the global nature of currency trading, there are constantly traders making and satisfying requests from all over the world.

The currency is also required for international trade, central banks, and worldwide corporations all over the world. Since 1971, when fixed-currency markets ceased to exist due to the abandonment of the gold standard, central banks have depended heavily on foreign exchange markets. Most of the foreign currencies have been floated since then, rather than being connected to the value of gold. 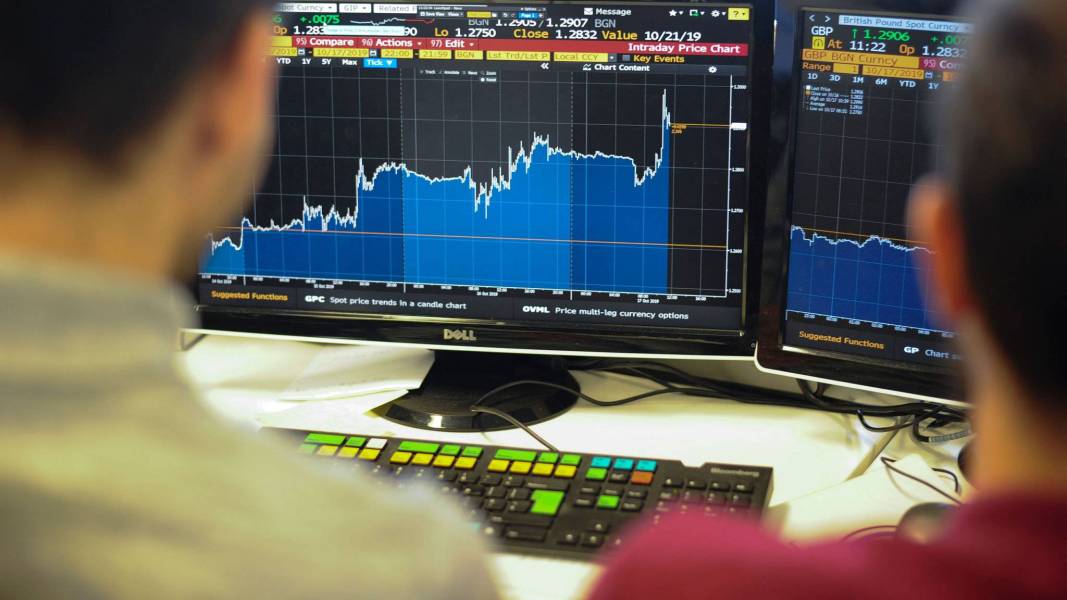 The forex market’s capacity to trade 24 hours a day is due to a combination of several worldwide time zones and the fact that deals are made through a network of computers rather than a single physical exchange that shuts at a specific time. When you hear that the US dollar closed at a given rate, for example, it simply indicated that this was the rate at the New York market close. This is because, unlike stocks, money continues to be traded throughout the world long after the New York market closes.

Domestic stocks, bonds, and commodities are not as relevant or in demand on the world market, and as a result, are not obligated to trade beyond the issuer’s home country’s ordinary business day. However, they also need to understand how financial markets work because all of them are spread over each other since they increase the flow of the currencies after buying or selling their own assets. The currency exchange market is the widest one because it determines the activities of other financial market members, the ones that were mentioned above because if the exchange rate is not acceptable for the trader or investor, they might not buy the stock or commodities, that will result in the decreased price.  Due to the concentration on the local market, the demand for trading in their markets is not large enough to warrant opening 24 hours a day, implying that few shares would be traded.

Every day of forex trading begins with the Australasia region, then Europe, and finally, North America, as one region’s market closes, a new one opens and the forex market continues to trade. They generally overlap some hours, which is also known as one of the busiest periods during the trading process.

Banks, enterprises, and management businesses, as well as many other different organizations or companies such as forex brokers or investors from all parts of the world, are members of the forex market. They only have breaks during the weekend.

The international currency exchange market is dominated by the network of exchange brokers rather than single exchanges. Forex trading hours are determined by when each participant countries’ working hours are started. While time zones overlap, the following are the commonly recognized timezones for each region. Busiest time zones are London and New York and generally, where the exchange rate is determined.

Despite the fact that the forex market is open 24 hours a day, several currencies in developing economies are not. The USD, EURO, Japanese Yen, GBP, AUD, Canadian dollar, and New Zealand dollar are the world’s seven most traded currencies, meaning that they are traded unstoppable during the forex trading hours.

Even though the whole system is quite decentralized, the forex market remains an effective transfer mechanism for all players and globally accessible for those who seek to speculate.

The currency markets are also affected by economic and political instability as well as an unlimited number of other constant changes. Central banks aim to keep the value of their country’s currency stable by trading it on the open market and maintaining a comparable worth to other international currencies. Businesses that are conducted in different countries try to reduce the hazards of doing business in overseas markets by hedging currency risk.

To hedge risk, businesses enter into currency swaps, which allow them the right but not the duty to buy a specific quantity of foreign currency for a specific price in another currency at a future date. With this method, they are reducing their exposure to huge volatility in currency values.

Currency is a worldwide requirement for central banks, worldwide enterprises, necessitating a 24-hour market to meet the need for transactions across time zones. In conclusion, it is reasonable to anticipate that a forex market member will be able to perform a currency deal at any moment during the trading week.

Improved Learning And Evolving Opportunities: Get Ready For An Immersive Digital...

How to Create a More Positive Work Environment