Computer Aided Design software is used to create 2D and 3D renderings of designs, which can then be used in the realization of those designs in real life. CAD software has its origins in the 1940s when engineers working to create military aircraft sought to make their work more efficient using early computers. Today, computers are ubiquitous, and Computer Aided Design software is a standard tool in just about every design and manufacturing industry. This article is a quick guide to some of the most popular and practical uses of CAD software today. 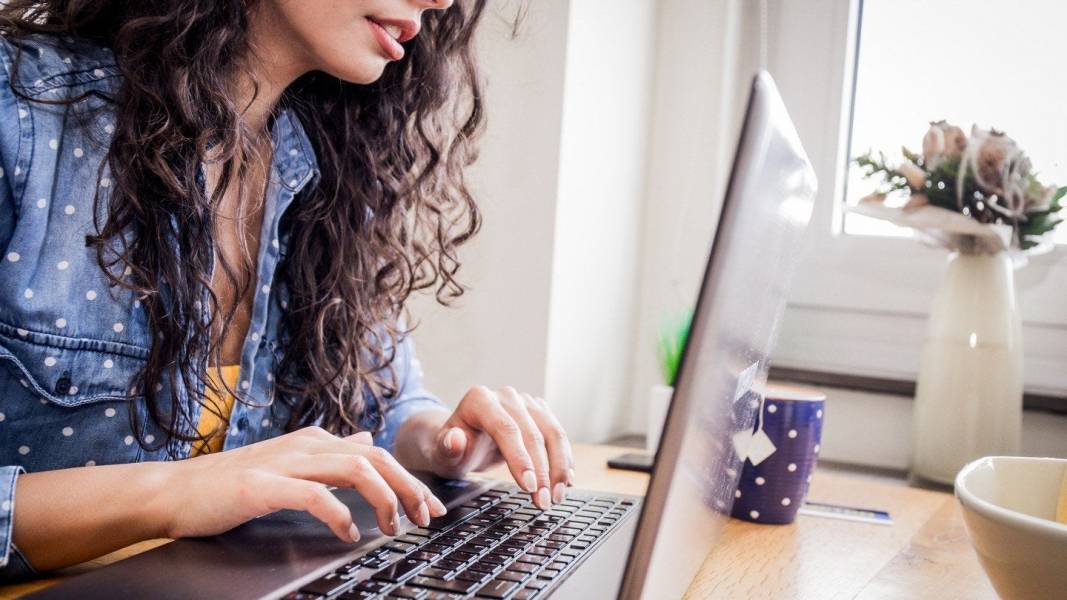 3D printing – in which material is deposited according to a digital three-dimensional blueprint – is completely reliant upon Computer Aided Design software. 3D printers interpret data sent to them by CAD software, producing a highly accurate physical replica of a digital design. 3D printing promises to revolutionize all sorts of industries. On a small scale, 3D printers are extremely useful for creating tiny electrical components. On the larger end of the spectrum, 3D printers have been used to construct entire houses.

Architects have to produce several kinds of drawing before a design can be approved. CAD software enables architects to easily use the dimensions of their design to create accurate floor plans and 3D digital models. 3D digital models are immensely important in modern architecture. They allow both architects and clients to get an idea of what a space might look like after it has been constructed. In the past, 3D models would have to be made physically – which took up a great deal of time and required a great deal of expertise.

Aerospace and automotive design is perhaps the area in which Computer Aided Design has had the most impressive effect. To give you an idea of how much it impacted this industry, take aircraft design as a primary example. The design of an aircraft involves the calculation of many different factors. Even the smallest change in an aircraft’s layout can be disastrous for safety and performance. During the 1940s, engineers working in the United States worked out that the majority of the calculations used in aircraft design could be automatically worked out using early computers. This would allow designers to create more ambitious aircraft designs and ‘test’ them using automated computer calculations.

As computers became more powerful, visual design was incorporated into the programs used for aerospace design calculations. Programs like ACSYNT saw use with both civil and military engineering groups. Modern CAD was born, and the design process of aircraft was changed forever. 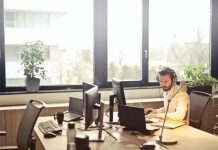 How to rank in the finance space 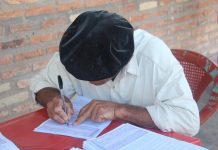 Tips For Preparing a Will

5 things to do before applying personal loan