Although the global pandemic is far from over, we have at least reached a point where conclusions can be drawn about the monumental shifts that it has necessitated in all aspects of society.

Consumer trends have been especially susceptible to the influence of COVID-19, so here is a look at the most significant changes in behavior that this ongoing crisis has created. 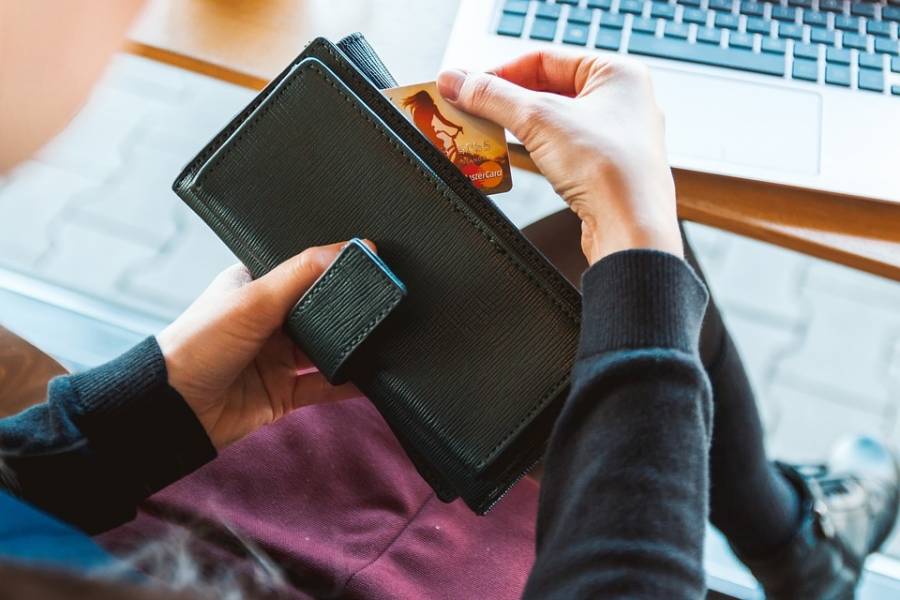 Online shopping has flourished as bricks and mortar stores suffered

The most pronounced and prolonged alteration in consumer spending habits was entirely necessitated by the lockdowns and quarantines which were implemented in many parts of the country and the world early in the pandemic. With people finding themselves stuck at home and with trips to physical stores either being impossible or undesirable because of the risk of infection, millions turned to e-commerce as their savior.

Indeed it is only because the online shopping industry had become so well developed in the past couple of decades, allowing people to order everything from groceries and perishable goods like housewarming flowers to entire meal kits and new furniture, that the sudden shuttering of bricks and mortar outlets was not as big of a catastrophe as it could have been in the past.

Retailers which had yet to embrace e-commerce were forced to adapt quickly, and consumers who had previously been on the fence about online shopping had no other option. This experience formed new behaviors, and even as real-world retail has reopened, online sales have remained stronger than ever, in spite of a correlating rise in fraud.

Experts initially expected that once COVID vaccines were rolled out to a large enough proportion of the population, consumer confidence would return and, more importantly still, people would be willing to get out and spend the cash that they had been saving up due to the disruption of the pandemic.

While this has been partly proven true, a broad sense of uncertainty and anxiety still persists, with the majority of consumers still choosing to be far more careful with their money, making specific spending cutbacks.

No doubt this is a trend being catalyzed by the evolution of new variants of the virus, and the fact that even those who have been vaccinated can transmit it to others. A combination of individual caution and a collective sense of responsibility is making consumers nervous, and perhaps they are right to be.

Financial fears are at the top of the list of elements holding sway over consumer spending, especially amongst the under-25s, an age group which is generally more fragile and volatile when finances are involved.

Value matters more than ever

Following in the footsteps of the financial implications of the pandemic which continue to fuel consumer uncertainty and depress sales, another trend to have reared its head and stuck around is that of shoppers seeking value above all else when picking products.

That is not to say that people are opting for cheaper items than normal because their circumstances have changed in the time of COVID-19, but rather that they are far more willing to investigate whether or not the purchase they are making brings tangible, demonstrable value. Bargain basement products which might not stand the test of time are falling out of favor, since consumers now realize that if there is some similar catastrophe in the future, they do not want to be left high and dry if they are unable to procure some essential item.

We have barely scratched the surface of what changes the pandemic has wrought on consumer behaviors, yet it is obvious that the permanence of many of them will require retailers to be agile and responsive going forward.

Interaction Design May Be the Most Important Aspect of UX

Stop Neglecting These Crucial Aspects Of Your Business!