At its core, PLUMgrid deploys an all star team of ex Cisco engineers who worked on some of Cisco’s most critical tech. They are working in a brand new market segment called software-defined networking (SDN) which will revolutionize how Firms build networks.

“The networking industry is undergoing significant transition, and customers are demanding simple solutions to address the complexities caused by new cloud and virtualization technologies,” said Kash Iftikhar, former Dell Sales Executive and recently appointed Vice President of Sales and Business Development at PLUMgrid. “I’m excited to join PLUMgrid and to be at the heart of an industry transformation, delivering a pioneering SDN product built to solve the problems customers are facing.

The market already has its fair share of SDN players, but Business Insider suggests there are valid reasons to keep an eye on the startup:

“PlumGrid’s cofounders have worked on some of Cisco’s most important networking products. For instance, CEO Awais Nemat worked on Cisco’s flagship Catalyst 6500 and Nexus 7000 switches. CTO Pere Monclus, a Cisco Distinguished Engineer, worked on handfuls of Cisco’s top products and even created an early prototype of an SDN product for Cisco”.

‘The networking industry is experiencing a radical transformation as cloud adoption accelerates, resulting in increased demand among enterprises for cost savings through data center automation’. To meet this demand the startup offers a disruptive Virtual Network Infrastructure (VNI) solution that delivers on-demand, automated and self-service data centers, resulting in new levels of IT efficiencies and productivity, and significant operational expense savings.

“PLUMgrid has just enabled an IT revolution in cloud infrastructure deployment,” said Nick Lippis, Publisher, The Lippis Report. “While others talk about SDN controllers to automate virtualized networks, PLUMgrid upped the bar by creating a truly on-demand Virtual Network Infrastructure. On-demand IT service delivery has been thwarted by physical network and security appliance manual configuration. PLUMgrid’s IO Visor creates virtual network entities at the click of a mouse, enabling business unit managers and cloud providers to deliver IT services at nearly the speed of thought and a small fraction of physical networking.”

Microsoft and GoDaddy team up. Good for the customer? 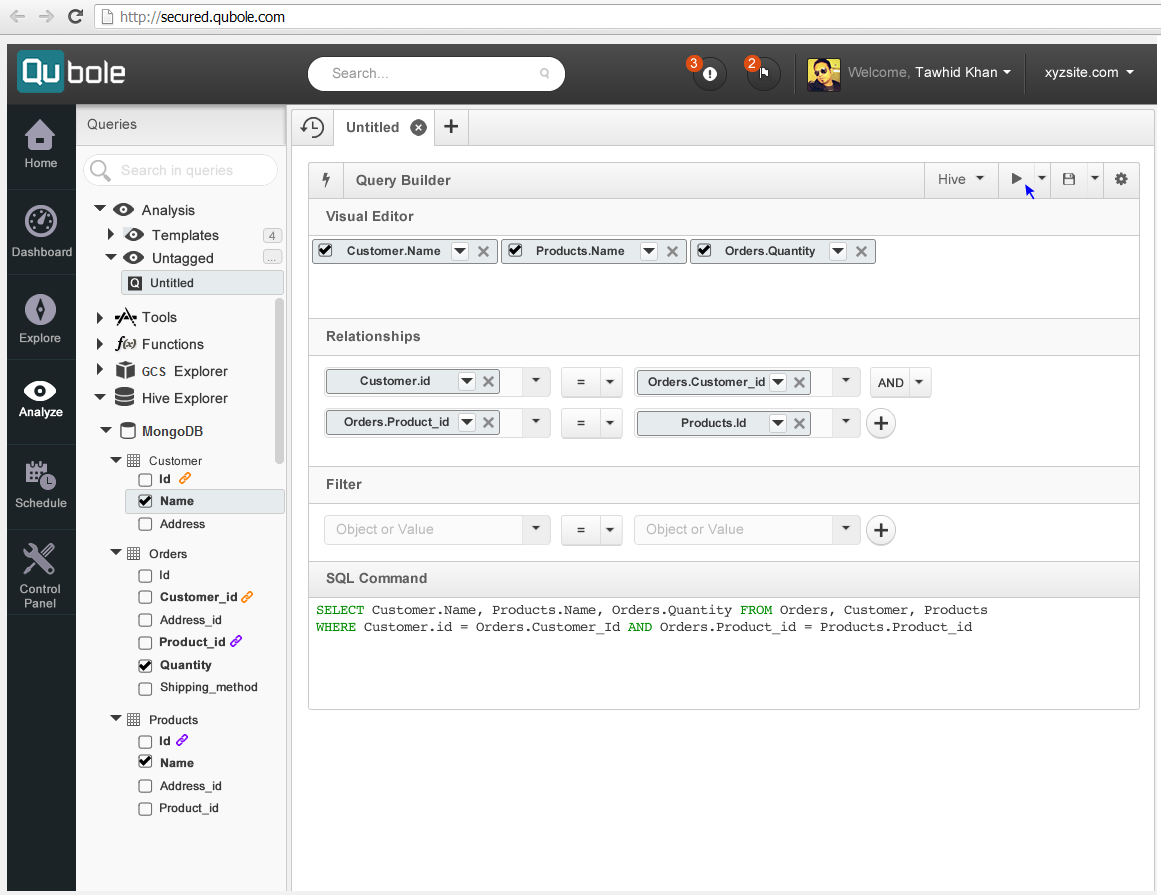 Does Your Smartphone Contribute to Your Carbon Footprint?

7 Steps Every Entrepreneur Must Take To Build a Business